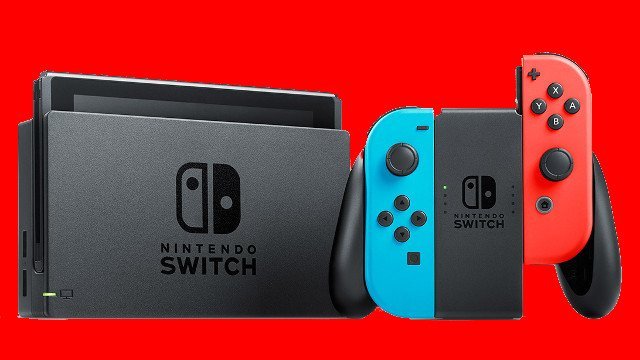 Rumors had previously been floating around about potential new models of the Nintendo Switch, and now it looks like there are new details about what to expect from them hanks to a report from Japanese newspaper Nikkei.

Nikkei reports that the cheaper, smaller version of the Switch is set to be released this fall, and will be geared toward portable play. According to Nikkei, it should still be able to be hooked up to a TV to play on a larger screen, but its form factor will be smaller.

Then there's still the more powerful "next generation" Switch that's apparently still planned for later on down the line, which was detailed in Nikkei as a "major redesign" but it isn't clear if it's coming this year or not, as The Wall Street Journal previously announced in its own report.

Nintendo has yet to make any sort of formal announcement about what kind of new Switch consoles to expect, if any, so all we've had to go by here and there are reports via The Wall Street Journal and now Nikkei. It could be that Nintendo is planning on a future Nintendo Direct showcase to let us know more about its plans, and with E3 2019 coming up, that would be the perfect time to unveil some secrets.

Meanwhile, Nintendo has been pulling out some pretty interesting things left and right, like the recently-released Labo VR Kit, which took players by surprise as it imbued some of Switch fans' favorite games (like The Legend of Zelda: Breath of the Wild) with VR support and offered unique experiences outside of already-existing games with the standalone kit.

It remains to be seen what Nintendo has up its sleeve when it comes to other models of its massively popular Switch system, but as additional details roll out, we'll absolutely keep you posted.