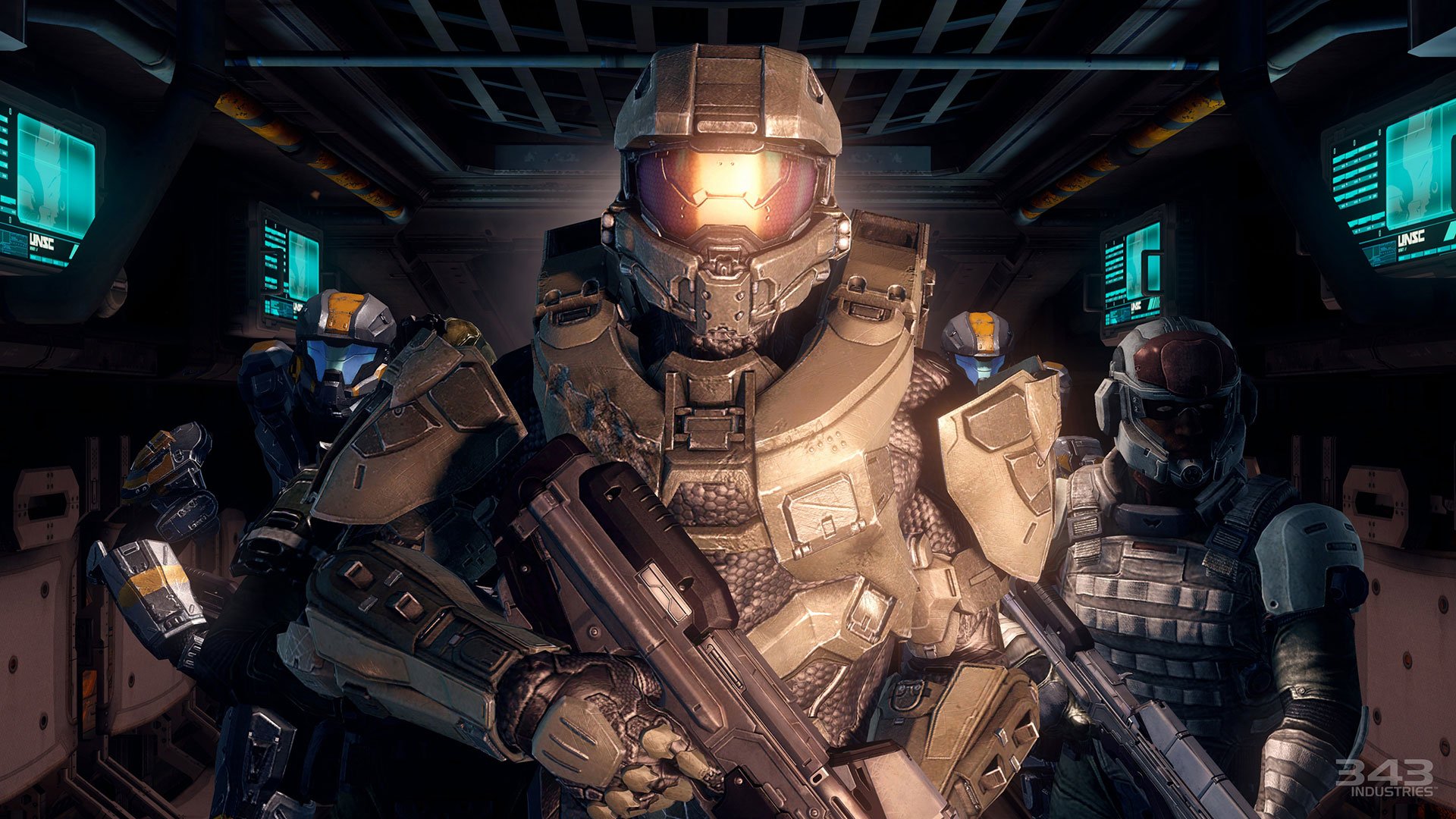 The Halo series from Showtime has finally settled on a Master Chief, and that means it's time to move full speed ahead.

American Gods actor Pablo Schreiber has joined the project to lead the series as one of the most recognizable video game characters in the industry. Master Chief will presumably be taking on the Covenant (or maybe even the Forerunners this time, who knows?) and kicking a lot of butt and taking names while doing it.

Schreiber is an Emmy-winning actor who you may have seen in Orange is the New Black or The Brink in addition to American Gods, and will be making an appearance in the limited series Defending Jacob with Chris Evans. He's from Sydney, Australia.

Additionally, new actor Yerin Ha will play a new character in the world of Halo: Quan Ah, a 16-year-old who's got more than a little spunk, hailing from the Outer Colonies. The pair meet during a "fateful time" for the pair. There aren't many details surrounding what this means or what we can expect from the show story-wise, but these recent developments are great news for anyone wondering what was next for the Halo project from Showtime.

The series is being produced by Showtime as part of partnership with 343 Industries and Steven Spielberg's Amblin Television. Production is set to begin this fall in Budapest, Hungary. Killen and Steven Kane of The Last Ship will be on board as co-showrunners and execute producers, with Darryl Frank and Justin Falvey for Amblin Television.

There's no release date for the series just yet, but you know our eyes will be looking to the skies for answers as far as when we can possibly anticipate a Halo show to binge on each week. It's time someone did it right, and we hope it's actually worth waiting for.