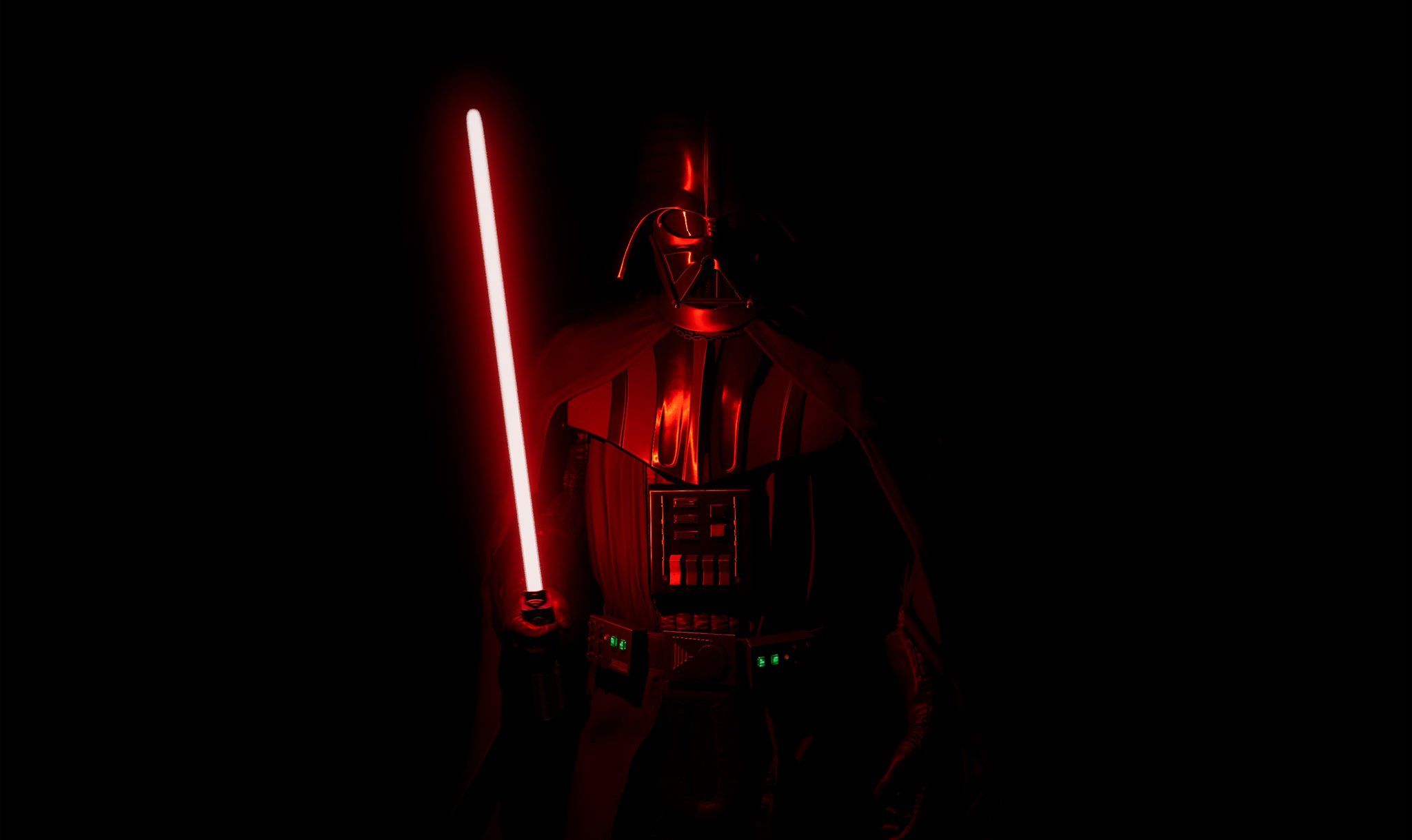 From film to television, to video games, and everything in between, the Star Wars brand has dominated the entertainment space for many years. Lucasfilm is looking to extend their reach into growing world of Virtual reality. This is the purpose that ILMxLAB serves. This studio specializes in interactive storytelling based on Lucasfilm’s properties. This is where Vader Immortal was born. It's a VR experience that weaves immersive gameplay with a unique and canonical Star Wars story.

I got to go hands on with Vader Immortal: A Star Wars VR series at Star Wars Celebration Chicago. The demo I played was from Episode 1 of the three-part series. The demo lasted a little under 10 minutes and featured a cinematic cutscene along with some lightsaber training.

When the demo opens you’re on Mustafar being spoken to by an imperial officer as you await Lord Vader’s arrival. Darth Vader’s entrance in Vader Immortal immediately killed any concerns I had in regard to how the iconic villain would be adapted. When those doors open and you see his silhouette, it all clicks. Darth Vader is truly terrifying. The creepy sound of his breathing apparatus, the clanking of his armor as he approaches you, and his threatening gestures. I must also mention the superb voicework done by Scott Lawrence, who also voices the villain in Star Wars Resistance. It all comes together to create a Darth Vader that feels real.

The team at ILMxLAB used the benefits of virtual reality greatly to their advantage when crafting this experience. A subtle touch that I appreciated was that Vader stands confidently taller you, forcing you to look up at him when he speaks. This works to further drive home that feeling of inferiority as you stand in the presence of one of the most powerful beings in the galaxy. After helping the sith lord open a device (holocron), he decides that you’re exactly what he’s been looking for. Talk about a stressful job interview.

The second part of the demo sees the player in a room similar to a martial arts dojo. Here, you’ll practice and hone your combat skills. I had great deal of fun using the lightsaber in Vader Immortal. Simply igniting and sheathing the sword put a big smile on my face. The VR game also gives you some freedom in how you decide to use your lightsaber. You can hold it in either hand, or both at the same time. You can swing it in any direction, and it’s easy to swap hands. This was another moment where the sound design enhanced my experience. That rumbling buzz of the saber blade felt authentic to the world of Star Wars.

Shortly after you get your hands on the lightsaber, you practice some actual battle techniques. A drone flies into the air and fires a series of blaster shots at you, which you must deflect back in order to destroy it. This move is a staple for any saber-wielding character and works very well in Vader Immortal. I had to actually turn and tilt my blade to deflect the shots. There were times where I just lazily held up the lightsaber and was treated to blaster shots in my face. I’d love to see how this mechanic were to be used against actual foes such as stormtroopers or rebel fighters. The second enemy fought in the dojo are floating droids who chop and swing with an energy blade similar to a lightsaber. It was satisfying to block their strikes and then tear them down with my own blade. This part of the demo made my imagination run wild fantasizing about how epic a lightsaber battle against jedi or sith would be in Vader Immortal.

Vader Immortal promises to be an experience that “combines immersive cinematic storytelling with dramatic interactive play” and the demo delivers on both fronts. Vader is the menacing lord of the sith that he should be. I liken this adaptation to what we saw of him in 2016’s Rogue One. The combat makes you truly feel like a Jedi, and I can’t wait to see more of it in the full release. The demo was about 10 minutes, but the entire episode lasts around 60 minutes and launches this spring exclusively on Oculus Rift and Quest.