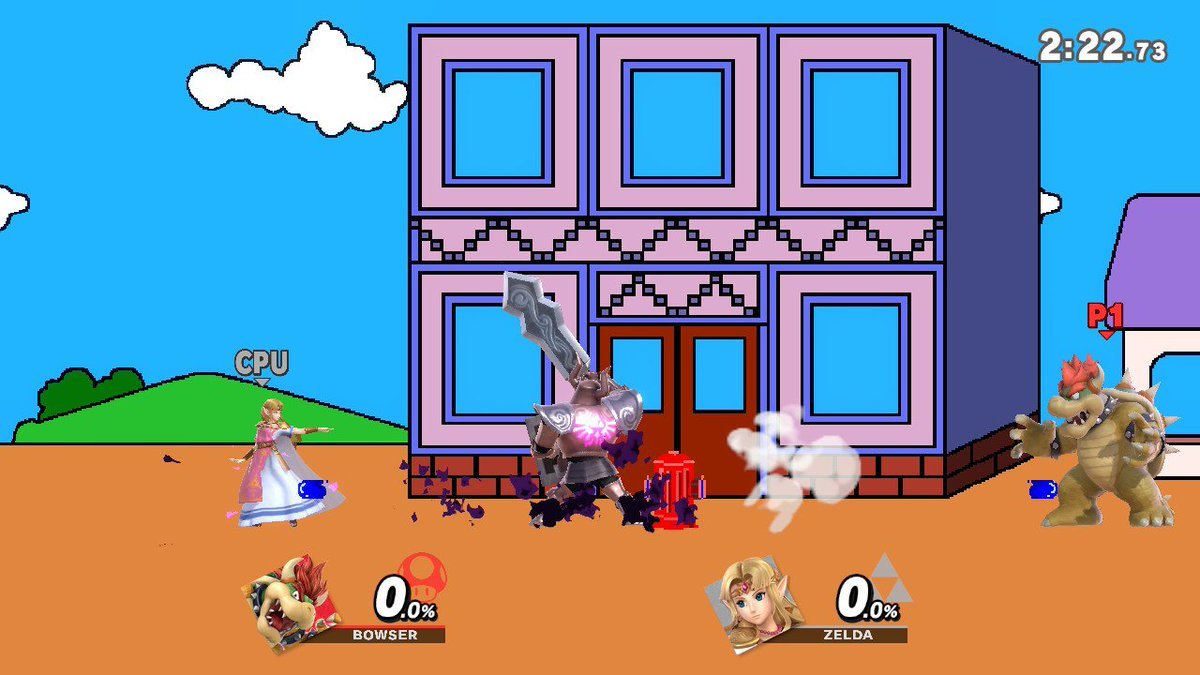 Smash may dethrone Splatoon 2 as Switch top seller in Japan

According to the latest Japanese chart figures, it looks like Super Smash Bros. Ultimate is on the verge of becoming the best-selling Switch game in Japan.

After another 20.706 copies were sold at retail, which makes Smash the best-selling Switch game in the region for the week, that brought the game's total sales numbers up to 2,953,145. Splatoon 2 has held the crown of best-selling game on Switch for quite some time as far as Japanese game sales go, and is holding strong at 2,962,831.The charts don't lie!

With just 10,000 more sales needed under Super Smash Bros. Ultimate's belt to outsell Splatoon 2 next week, Smash will take over the title, then becoming the best-selling Switch title in Nintendo's home region of Japan. This week, Splatoon 2 was only able to sell 7,516 copies, with was around 13,000 less than Smash, so the momentum is there for Smash to take over. It just has to break through next week.

Smash is obviously kicking butt and taking names, and that's due in part to its high quality. Our own Ozzie Mejia reviewed the game, awarding it 9 out of 10.

"Super Smash Bros. Ultimate is an easy recommendation based on how easy it is to pick up and play," he wrote. "It's among the simplest platform fighters out there and there's something cathartic about being able to throw down against some of gaming's most iconic characters. It's also easy to recommend based on just how many fighters, stages, music tracks, and easter egg Spirits are out there. There's so much to discover and so many different ways to enjoy this game that casual and hardcore fans can enjoy this for years to come. It truly feels like the pinnacle of a series that started off with a simple concept and has since blown up to celebrate everything great about gaming."

But on the other hand, Splatoon 2 has been an awesome and impressive adventure as well, which make it an exciting prospect for Switch owners, too. Either way, it'll be fun to watch these two games continue to duke it out on the charts as they battle for supremacy. In the end, though, there can be only one top-selling Switch game for Japanese fans, and we can't wait to see if the top spot does end up shifting positions.