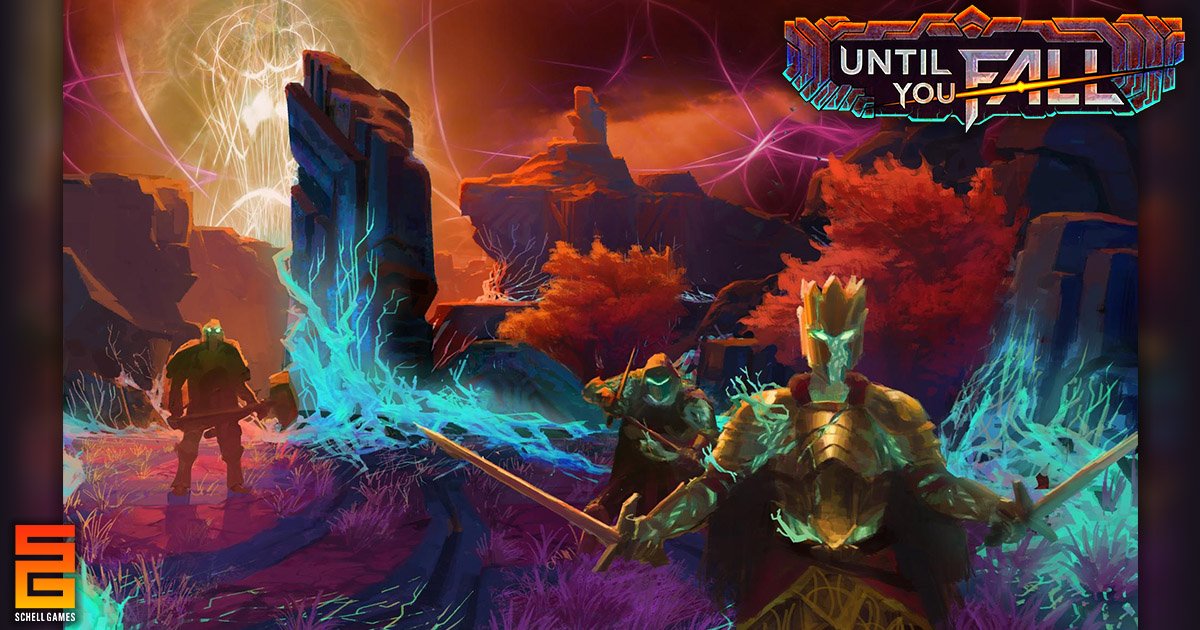 Jesse Schell on making Until You Fall's weapons feel tangible

One of the most immersive things you can do in virtual reality is make the world feel real. This tangibility can be accomplished a number of ways—through beautiful and realistic visuals, highly immersive locomotion, and even through the way that you interact with various items within the game. While talking with Jesse Schell, the CEO of Schell Games, we were able to learn a bit more about their upcoming VR title, Until You Fall.

Known for games like HoloLAB Champions, I Expect You to Die and Orion Trail, Schell Games has a very storied history in producing quality virtual reality games. While previous titles have offered educational options—like HoloLAB Champions—or focused around solving puzzles and using your head, Until You Fall will shift to a more violent side of man—sword fighting.

According to Jesse, the team spent a lot of time working to make sure that each weapon they created for Until You Fall offered a unique feel and weight to them. By doing this the weapons help to add to the immersion of the entire experience, a feature that is extremely important to Schell Games in their titles. Many virtual reality games like Until You Fall rely on 6DOF controllers to control the player’s hands. This allows the player to more freely interact with the world.

Being able to make items in a virtual reality game feel tangible, as if they have weight behind then, is a huge challenge for developers. The fact that Schell Games is confident in having pulled this off gives me a lot of hope for Until You Fall. So far, everything they’ve said about the game excites me, and I can’t wait to see how it fairs when it releases later this year.

Check out the full interview with Jesse Schell in the video above and make sure you subscribe to GamerHubTV and Shacknews on YouTube for more interviews and video content. You should also head back over to our GDC 2019 news hub, where you can see even more breaking news from the conference.