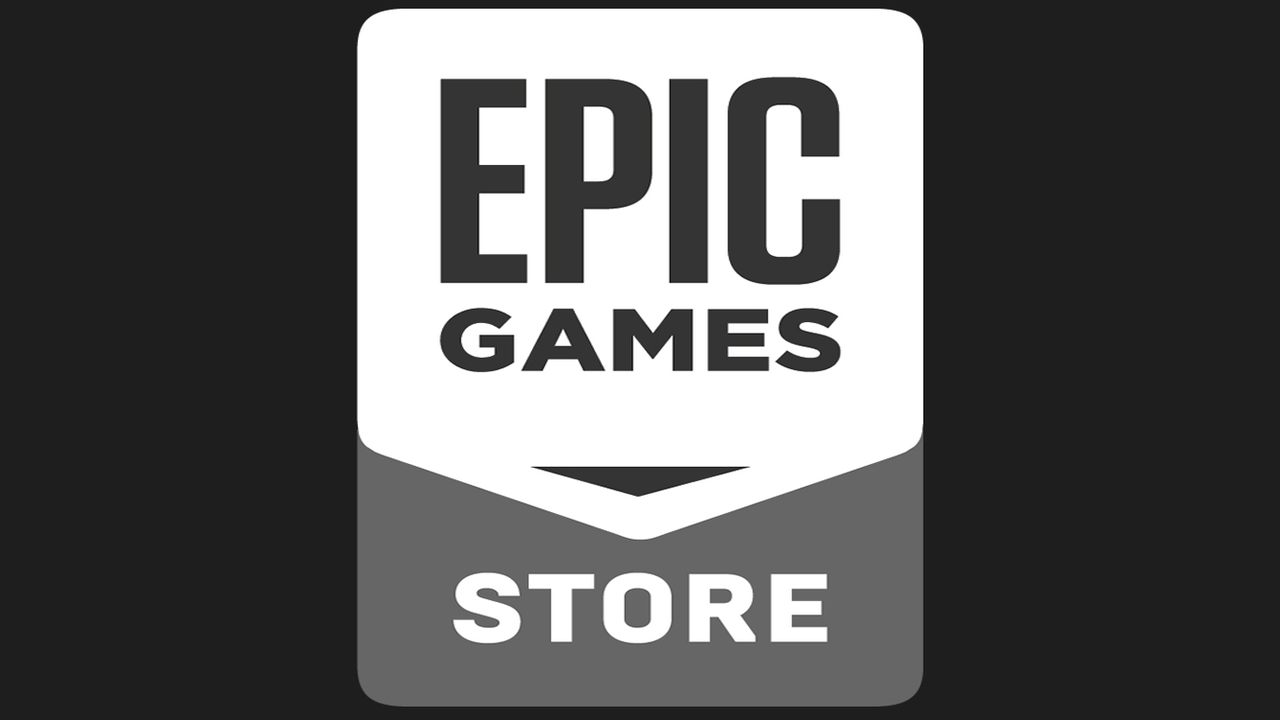 Epic Games came out of the gate firing on all cylinders when launching its new store, enticing individual developers and studios with a higher revenue split than some of its competitors. As we mentioned then, it is going to take a lot more to become a true force in the digital gaming platform marketplace and the company has revealed a roadmap showing how it plans to do so.

PC gaming enthusiasts and fans hoping for a transparent approach to the development of the Epic Games store will be glad to find that the company has opened up a Trello board that shows the public just what's in store. The purpose of the board is to "provide information about upcoming features and known issues with the Epic Games store" and it currently features four columns that paint a picture of the platform's future. The other three columns feature general info, recently launched features, and a complication of patch notes.

Mod support and an expansion of community features will be key if Epic wants to slice into a piece of pie dominated by Steam and both of things are in the plans. Mod support for games is planned within 4-6 months and there are a plethora of community-benefiting features scattered throughout the roadmap. You can check out what's in the works below.

Much love to Chatty user Masem for bringing the Epic Games store trello roadmap to our attention!