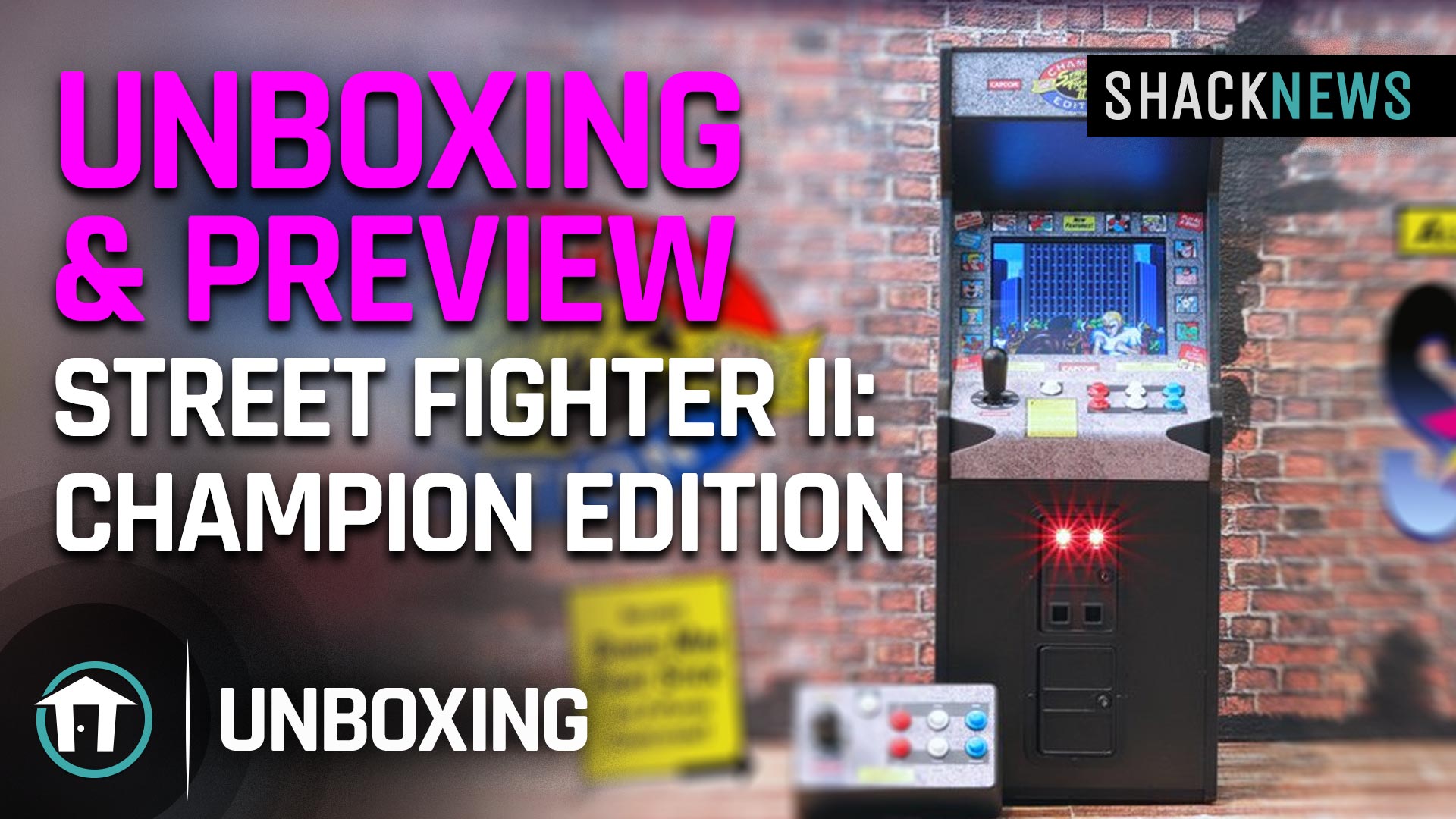 Arcade cabinet replicas are all the rage these days and a lot of companies are jumping on this new retro wave. In this video, we take a look at the Street Fighter 2: Champion Edition x RepliCade. Please take a look.

For more great videos, including developer interviews and convention coverage for events like GDC or PAX East, be sure to check out both Shacknews and GamerHub.tv over on YouTube.

The Street Fighter 2: Champion Edition x RepliCade will ship on July 1, 2019 and costs $119.99. This is a pretty hefty price for such a small replica arcade cabinet, but it does include a second controller as well as support for Xbox One and DualShock 4 controllers for two player battles. The second controller is not wireless, but this lets you fight it out with your friends at your leisure. The input lag was minimal in our testing. There are definitely some nice details on the product including the light up quarter slots that double up as buttons. Head over to New Wave Toys to find out more. In case you missed it, check out our Street Fighter 30th Anniversary Collection review.