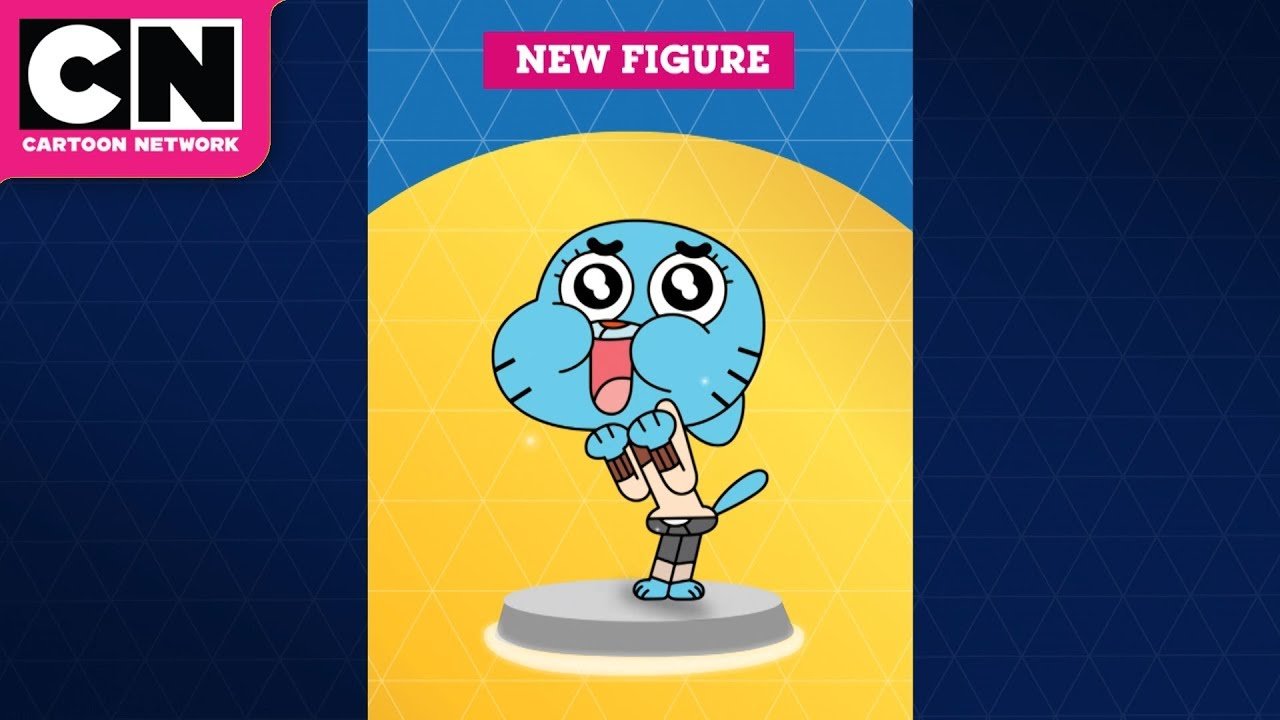 The collection of new mobile games makes Cartoon Network Arcade the largest library of pick-up-and-play games ever, at least those based on titles from the Cartoon Network universe. That means games based on Adventure Time, The Amazing World of Gumball, Apple and Onion, Steven Universe, and more.

There's another cool part of the apps for kids and families, too. While you're hanging out on the couch watching your favorite Cartoon Network shows, you can hit the "Collect" button on the app and gab collectible characters in-game for free. The app will recognize that a certain episode is airing, and assign a cool collectible accordingly. You can snag characters from Adventure Time, Steven Universe, Teen Titans Go!, and several others.

Here's a full list of what's currently on offer:

There will be new games and collectible figures added to the game in the coming months, with special events tied into games and shows that players can grab for their collection, and lots of other updates coming down the line.

If you're someone who watches a lot of Cartoon Network, you'll undoubtedly get a lot of use out of this app – or at the very least, your kids definitely will.