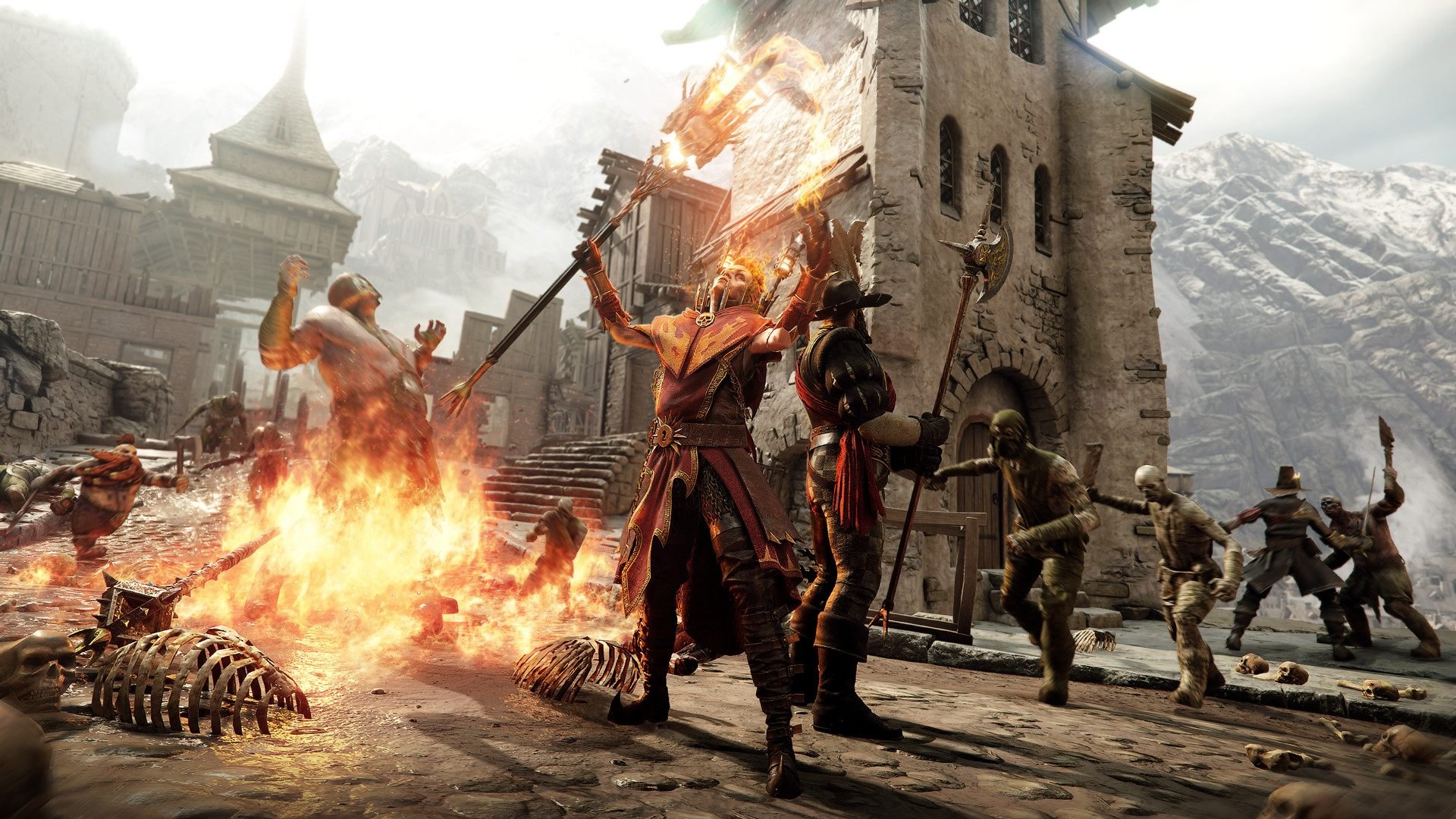 Fatshark struck gold with Warhammer: End Times- Vermintide and followed up with the critically-acclaimed Warhammer: Vermintide 2, which launched a year ago. In celebration of the game's anniversary, the studio is including a secret level in the Weekly Quest for a limited time, discounting the game, and hosting a free weekend.

The secret level will only be available for 10 days and can be found via the Weekly Quest in Warhammer: Vermintide 2, which will be free over the weekend. This is not only a chance to check out the new level, but uninitiated players can also finally check it out with some friends and see if they want to take advantage of the 60% off discount that will be running throughout the anniversary weekend.

“Time really flies when you are having fun, and this year has flown by in hyper speed. Feels like just yesterday we ran our beta, introduced Chaos to the gamers, and premiered the extremely popular Twitch integration,” said Martin Wahlund, CEO Fatshark, in a press release. “Since the launch we have surpassed all expectations, with over two million sold games, and millions upon millions of hours played”.

Vermintide 2 is a co-op "slaughter-fest" set in the apocalyptic End Times of the Warhammer universe. Players can use one of five heroes who have a collective 15 career paths they can work down. Levels feature constant onslaughts of enemies, so players will want to fine tune their arsenals to individual strengths and build up the talent trees in a smart way. When things get incredibly tough, every little advantage counts.

Warhammer: Vermintide 2 is available now on PC, PS4, and Xbox One. If you head over to the Shacknews Vermintide 2 home page, you'll find a plethora of guides and walkthroughs to help you work your way through the game's content. Stay tuned to Shacknews for additional gaming and tech updates.