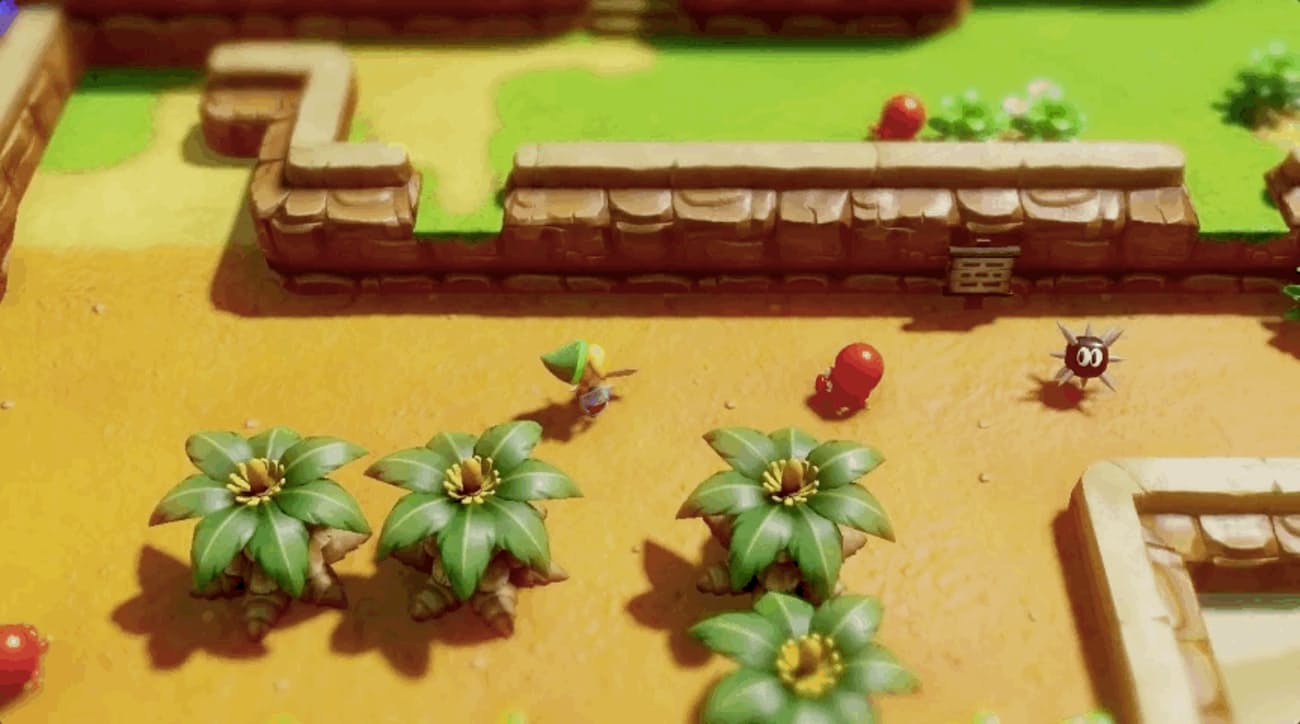 We already know we're getting a new Nintendo Switch remake of The Legend of Zelda: Link's Awakening, the Game Boy classic. But if rumors currently swirling around are any indication, it's possible we could get a second Zelda game later this year, too.

A leaker took to GameFAQs with news of an apparent new title in the Legend of Zelda series, claiming there's another as-yet-unannounced game coming down the pipeline. "Vergeben" stated that the game is in development alongside the upcoming The Legend of Zelda: Link's Awakening, and is a "smaller" 2D eShop game that will be released in the next few months. It could even be available before the Switch remake comes out.

As far as leakers go, Vergeben has been decently reliable in the past, despite a recent misstep with predicting that the rumored Star Fox: Grand Prix would be shown off in one of the recent Nintendo Directs. As always, it's smart to take rumors with a grain of salt, especially random forum posters, but given that this person did confirm official character reveals for Super Smash Bros. Ultimate, it's possible this information could be on the up and up as well.

The Legend of Zelda: Link's Awakening was shown off during a recent Nintendo Direct, and is a complete 3D reimagining of the Zelda title. It's coming to the Switch at some point this year, though there isn't a release date set for the title just yet.

We'll make sure we update you on it as soon as we have some sort of inkling when to expect it. It's likely we might hear more about it as well as the new rumored Zelda title during E3 2019 time later this summer, but we're not going to get our hopes up just yet, in case we end up being disappointed.