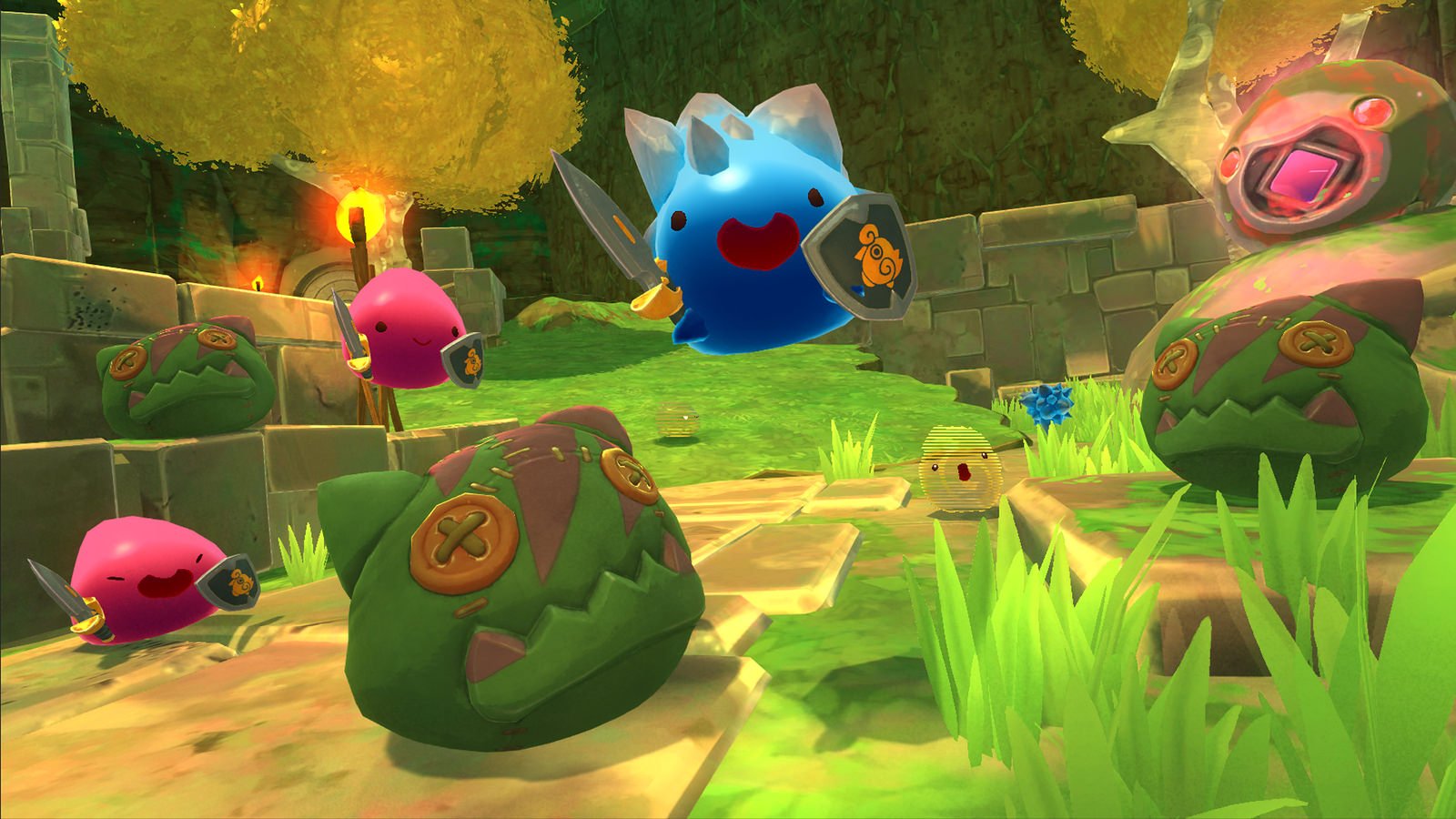 Epic Games has a fun, free game up for grabs for anyone with an Epic Games Store account. Slime Rancher is a colorful and impossibly adorable title that you can add to your collection right now.

From now until March 21, you can play around in Slime Rancher for free. In this brightly-colored title filled with smiling little faces, you head out in first-person view and explore a distant alien planet with a farm filled with cute little balls of goo.You have to help breed them and take care of them, and it's no small feat, no matter how cute they look.

You'll collect resources, hunt down treasure, grow crops for your Slimes (even though they can also eat chickens) and earn cash so you can eventually build our further onto the planet. This means you'll open up your ranch to more potential slimes, including new breeds, and a whole slew of other goodies.

If you like Stardew Valley or Harvest Moon, this game will undoubtedly be in your wheelhouse. If you like sucking up slimes with a vacuum-like tool, you're going to have fun, too.

You can also grab Night School Studios' Oxenfree for the low price of "nothing" later this month via the Epic Games Store, too, as an aside. The supernatural thriller follows some friends as they go in for a weekend party on a remote island. Too bad there's all sorts of weird stuff happening there. Oxenfree will be free beginning March 21 and running through Thursday, April 4.

And even if you have both games, it can't hurt anything to add them to your collection anyway, right? So far Epic Games has been killing it with some of its free offerings, and we can't wait to see what's coming up next. What do you think we'll see on the agenda in the future?