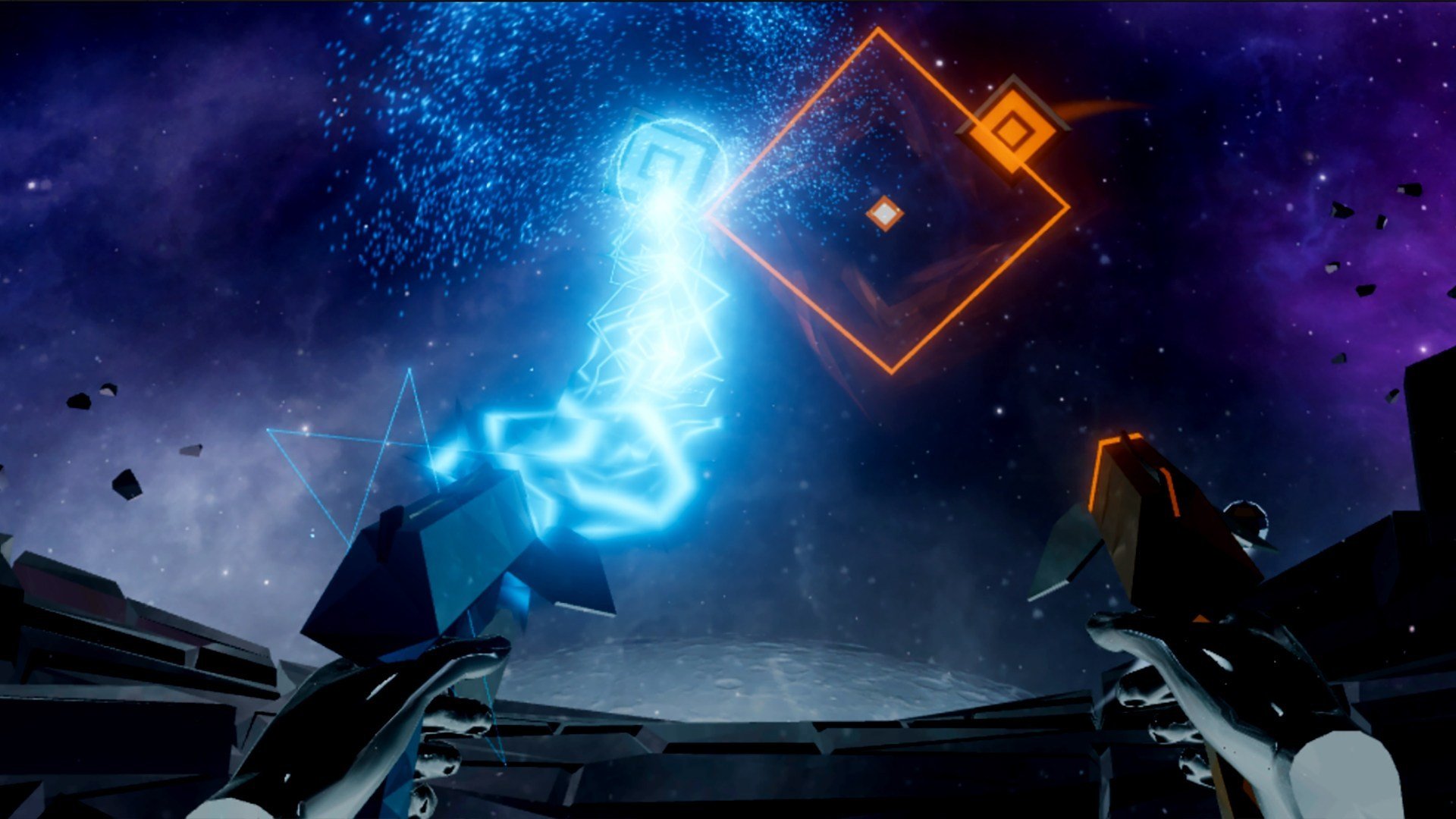 Audica, Harmonix's upcoming VR rhythm shooter, is now available in Early Access on both Steam and the Oculus Store.

Audica finds players entering a virtual world where they're tasked with firing blasters at alien targets to the beat of songs. It utilizes VR headsets, much like the popular rhythm title Beat Saber, which lets players slash through "blocks" in game space to the beat of the music.

While the game is in Early Access, players will be able to lend a hand in shaping the game's development, up to and including song selection, new features and mechanics, and authoring elements of the game. It's expected to leave Early Access later this fall.

The game will run you $19.99, and you can try out the following songs, beginning today :

There's no word on which other songs will be coming out for the game in the future, nor how long the soundtrack will be when its's finally out, but we'll have more information whenever Harmonix decides to eke it out at a later date. You can get your hands on it on Steam VR and Oculus Rift now.