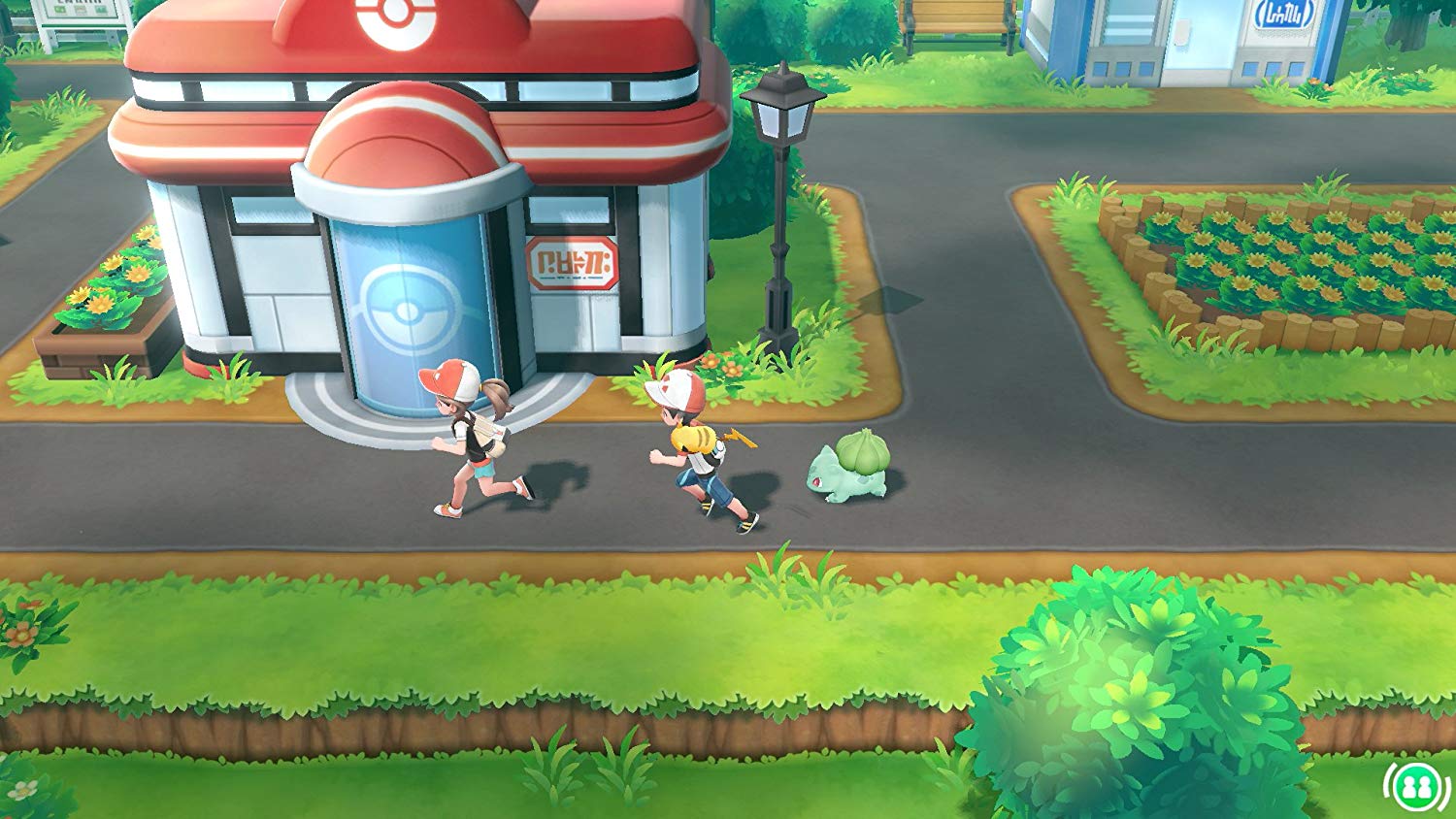 Nintendo is descending upon Emerald City Comic Con in Seattle this month which a special Pokemon Play Zone, and everyone, even those without a con badge, can attend.

The Pokemon Play Zone will be located at the Hyatt Regency located a few blocks away from the Washington State Convention Center, where the convention is being held. While there, you can play games like Pokemon: Let's Go, Pikachu and Eevee!, take photos, meet Pikachu and Eevee, and earn some special items while you're at it.

If you play Pokemon Go, for one, you can stop by to demo Pokemon: Let's Go, Pikachu and Eevee! as well as encounter the newly-discovered Pokemon Meltan. You can try out the games while using the Poke Ball Plus accessory or via regular Switch if you so choose, which should give you good idea whether or not the Let's Go series is for you.

If you've already been there, done that, there's still plenty of fun to be had, too. Special props and backdrops inspired by the games will be available for photo opportunities, as well as costumed Pikachu and Eevee characters to snap pictures with adoring fans.

There's no word on what kind of branded items you can grab while there, but it'll likely be a fun little piece of bric-a-brac to help remind you of your time spent there having fun with other trainers. And it's a great time to be one right now, with the announcement of Pokemon Sword and Shield coming to Nintendo Switch later this year. With a whole new world to explore, various new Pokemon, and other surprises coming down the pipeline, it's going to be a whirlwind of a time for those looking to re-enter the world of collecting and battling Pokemon, with new faces to get to know and some particularly adorable starters. For now, this event should tide eager fans over.