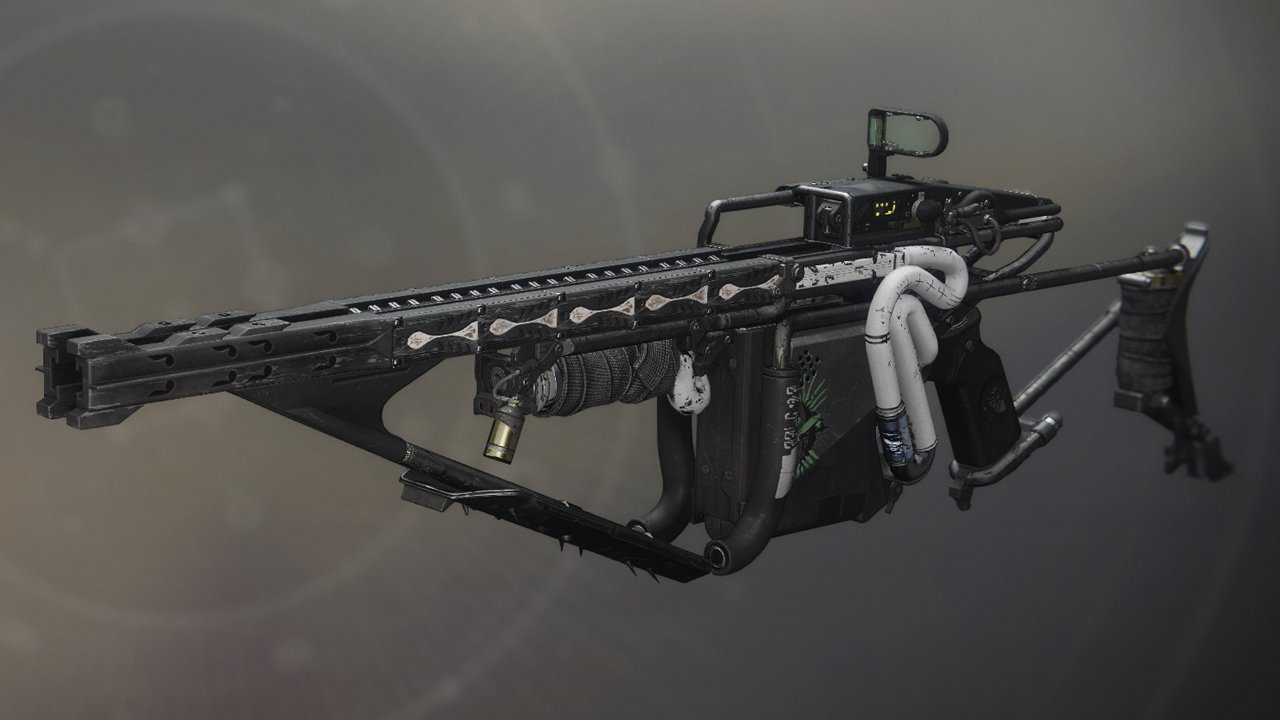 How to get Arbalest Exotic Linear Fusion Rifle - Destiny 2

As far as Linear Fusion Rifles go, the Arbalest is probably one of the best that you can get your hands on. Originally available during Destiny 2’s Revelry event, the Arbalest’s Exotic quest has been unobtainable since that event ended. Now, though, Season of the Dawn has brought about a new way to acquire the weapon and this guide will tell you how to get Arbalest Exotic Linear Fusion Rifle in Destiny 2.

How to get Arbalest in Destiny 2

Though the Arbalest was previously only available in the Revelry event earlier this year, it has now made the jump to the standard Exotic loot pool. This means that it’s time to get down on your hands and knees and start praying to the RNG gods at Bungie, as the Arbalest will only be obtainable as a random Exotic drop, or through other standard acquisition methods.

As it stands now, the Revelry quest has been replaced by the following options:

If you were a fan of the original Arbalest quest that appeared during Destiny 2’s Revelry event, then this is probably a bit of a bummer. Though, it is nice to know that you can get the Arbalest again, as it is a powerful weapon for those who have it in their arsenal.

Thanks to the crew over at light.gg, we also know more about the Arbalest's base weapon stats including its capabilities with regard to hidden statistics like zoom and recoil direction. Here are the full details:

When/How to use the Arbalest

Based on the Arbalest's perks, we can make a few assumptions about how it ought to be used. The Intrinsic perk allows it to knock down enemy shields with ease, despite it being a Kinectic weapon. This means you could theoretically fire a single round and then swap to your Heavy weapon to deal damage. It will be important to communicate with your teammates when you're firing, as their Kinetic weapons will be dealing significantly more damage thanks to the the gun's other trait. Coupling the Arbalest with Izanagi's Burden could result in some stupendous amounts of damage, as the Izanagi's is technically a Kinetic weapon.

It's worth noting that because the Arbalest is in the Primary slot, you won't be able to take advantage of the bonus damage from Kinetic sources without some fast weapon swapping. Another item worth noting is that most bosses do not actually have a shield, so it won't be useful for boss DPS. The only place this will really shine is against high-tier enemies, like Envoys in Gambit, though even those melt quickly with standard strategies. So, despite the damage it might be able to pull off, it could wind up being overkill and a potential wasted slot. Only time will tell.

Now that you know how to get Arbalest, make sure you head back over to our complete Destiny 2 strategy guide for even more in-depth coverage.