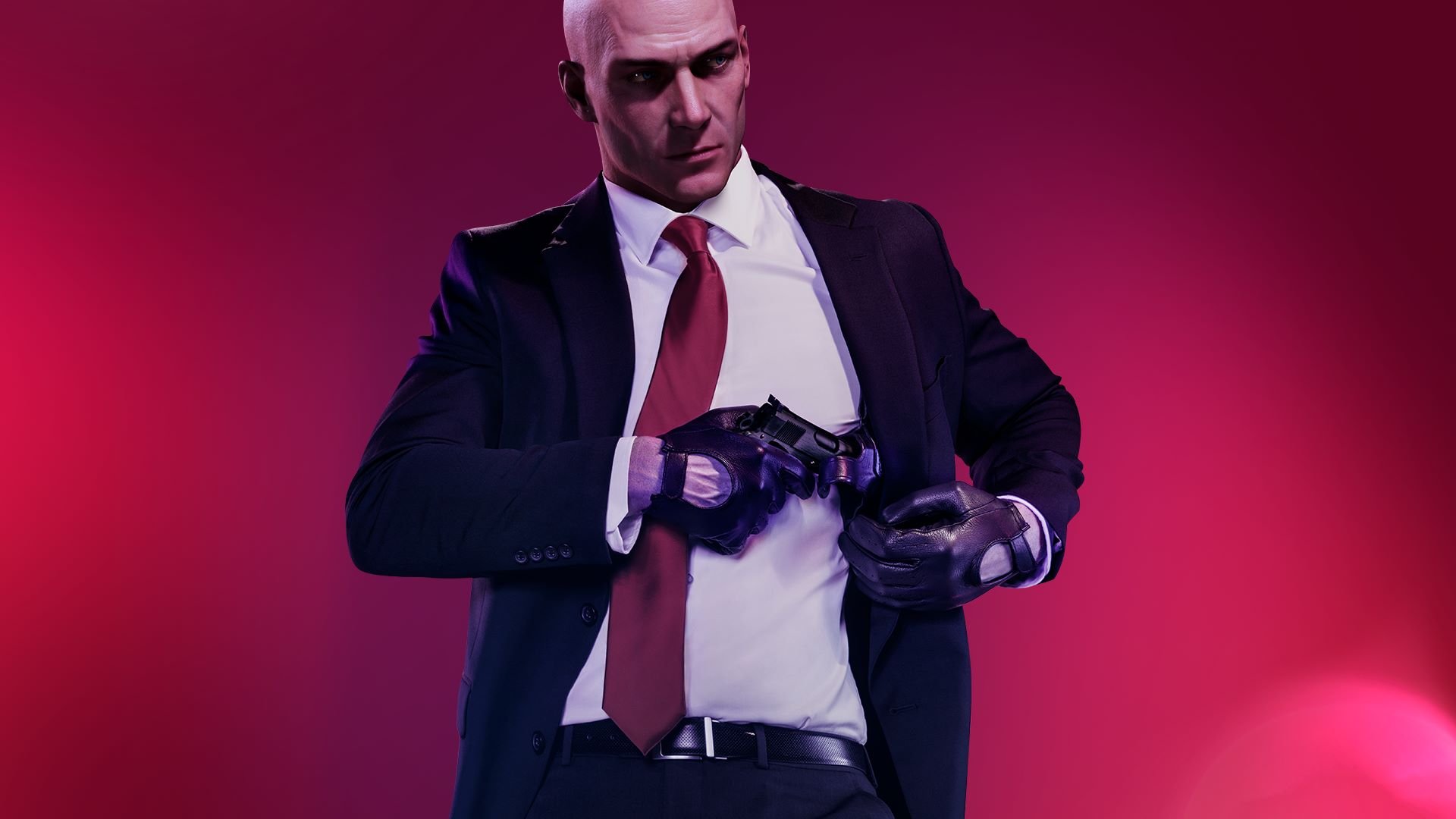 Hitman 2 players can look forward to another Elusive Target coming soon, while those who haven't yet had a chance to experience the game can jump in soon enough.

Warner Bros. Interactive Entertainment and IO Interactive announced that Elusive Target No. 4, known as "The Politician," will be coming to Hitman 2 starting on March 8 and will be available through March 17 around the Hawke's Bay area. As with all the other previous Elusive Targets, there will be one shot and one shot only to take out the enemy, Dame Barbara Elizabeth Keating in this case. She's a former New Zealand Minister of Trade and Foreign Affairs who was forced to resign after sending funds to offshore accounts.

Dame Barbara was caught red-handed but blamed her charity's director and washed her hands of the situation. Now, she's trying to clean up her reputation to get back on top, and is working with a potential body double to keep herself safe. There are 10 days available to finish the mission, and if you can't manage to take care of it in that amount of time, that's it – game over.

The Hitman 2 Starter Pack is also available now for free, which lets players explore the full Hawke's Bay (new Zealand) area in addition to the opening campaign mission "Nightcall." Since the Starter Pack covers Hawke's Bay, those who download this free version of the game will get to participate in the Elusive Target event. All progression earned during Starter Pack play will carry over to the full game should you decide to purchase it.

If you haven't already tried Hitman 2, it's a great time to jump on board, especially with all the free content available for everyone looking to find a place to begin. Try it out, take out your target, and see what else Agent 47 has to offer.