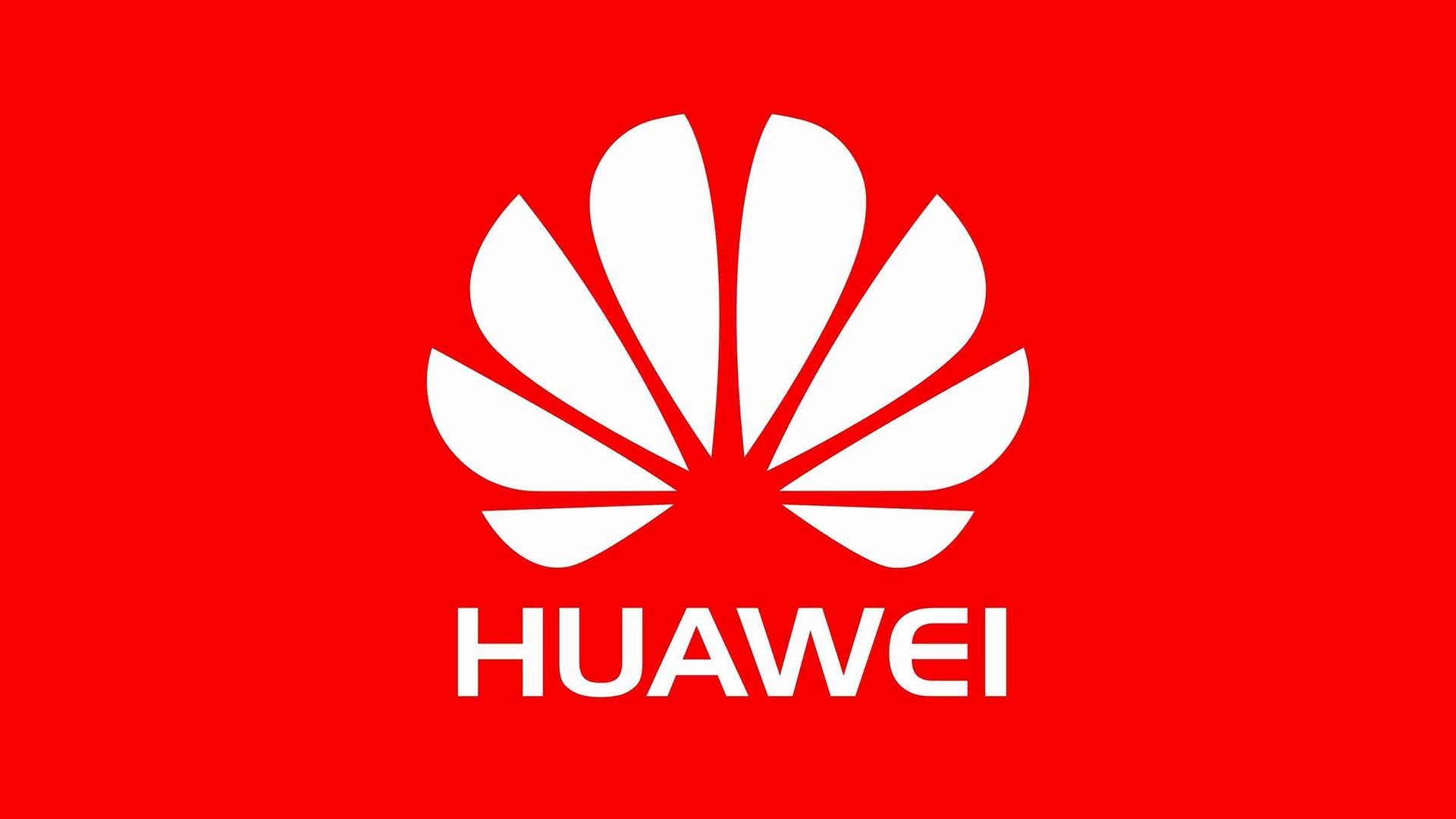 President Donald Trump, whether via his own hand or with the assistant of a social media team, occasionally lets loose a thread of tweets at random times across a variety of subjects. One particular series of tweets tackled the United State's cellular mobile communication and a major competitor in that market agreed with his take.

Huawei, which is under investigation by the Department of Justice, believes Trump hit the nail on the head when he declared that the US needs to step its game up when it comes to 5G and 6G cellular service. Here's the full statement taken from his official Twitter account:

"I want 5G, and even 6G, technology in the United States as soon as possible. It is far more powerful, faster, and smarter than the current standard. American companies must step up their efforts, or get left behind. There is no reason that we should be lagging behind on something that is so obviously the future. I want the United States to win through competition, not by blocking out currently more advanced technologies. We must always be the leader in everything we do, especially when it comes to the very exciting world of technology!"

CNBC reported that Huawei chairman Guo Ping said "I think his message is clear and correct" when discussing Trump's tweets at a roundtable interview that took place at the Mobile Wolrd Congress in Barcelona. The statement could be true, but is also significantly self-serving with Huawei being the world's largest provider of telecommunications. Guo Ping also stated that Huawei is 12 months ahead of rivals when it comes to implementing 5G technology.

Despite agreeing with Trump, Guo Ping believes 5G standards should be determined by experts on the technology and "this should not be something that's decided by the politics", which could be a statement targeted at the ongoing battles between the US and China. Stay tuned to Shacknews for additional updates.