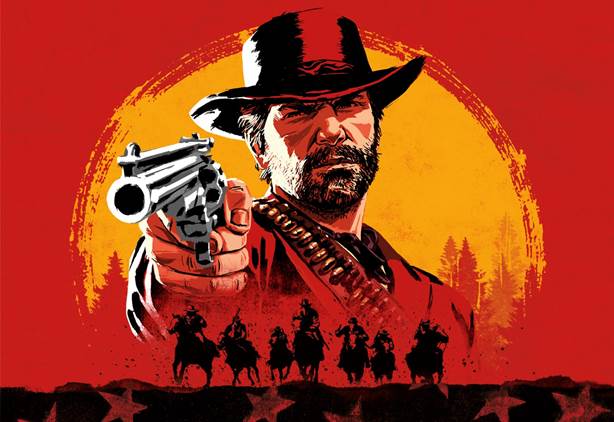 If you got hooked on the Red Dead Redemption 2 soundtrack, you have a chance to hear it live starting this weekend.

The Music of Red Dead Redemption 2 will act as a closing installation for the Red Bull Music Festival, and will be lead by Rockstar collaborator and Red Dead Redemption 2 composer Woody Jackson. There will also be contributors who worked on the score available as well: saxophonist Colin Stetson, vocalist Petra Hayden, and Indonesian duo Senyawa as well as a few select other guests.

The soundtrack itself will be debuting this spring, just in case you miss the live performance. Rockstar Games just announced that it'll be coming soon enough, but unfortunately didn't provide a concrete release date. The soundtrack features a wide variety of talents, including Nas, D'Angelo, Rhiannon Giddens, Queens of the Stone Age's Josh Homme, Jon Theodore, and Mikey Shoes.

Of course, there's more to the game than just some sizzling hot music. The game's pretty good, too! Make sure you check out our interview with the game's voice actors for an insightful look at what it took to bring the characters and the universe to life.

Tickets are currently available to purchase if you're going to be in the Los Angeles area this weekend, and you can purchase them via the official Red Bull website.

If you do end up attending, make sure you share how the experience was with fellow Shackers, because it sounds like a unique event, for sure. Stay tuned to Shacknews for additional updates in and out of the Red Dead realm.