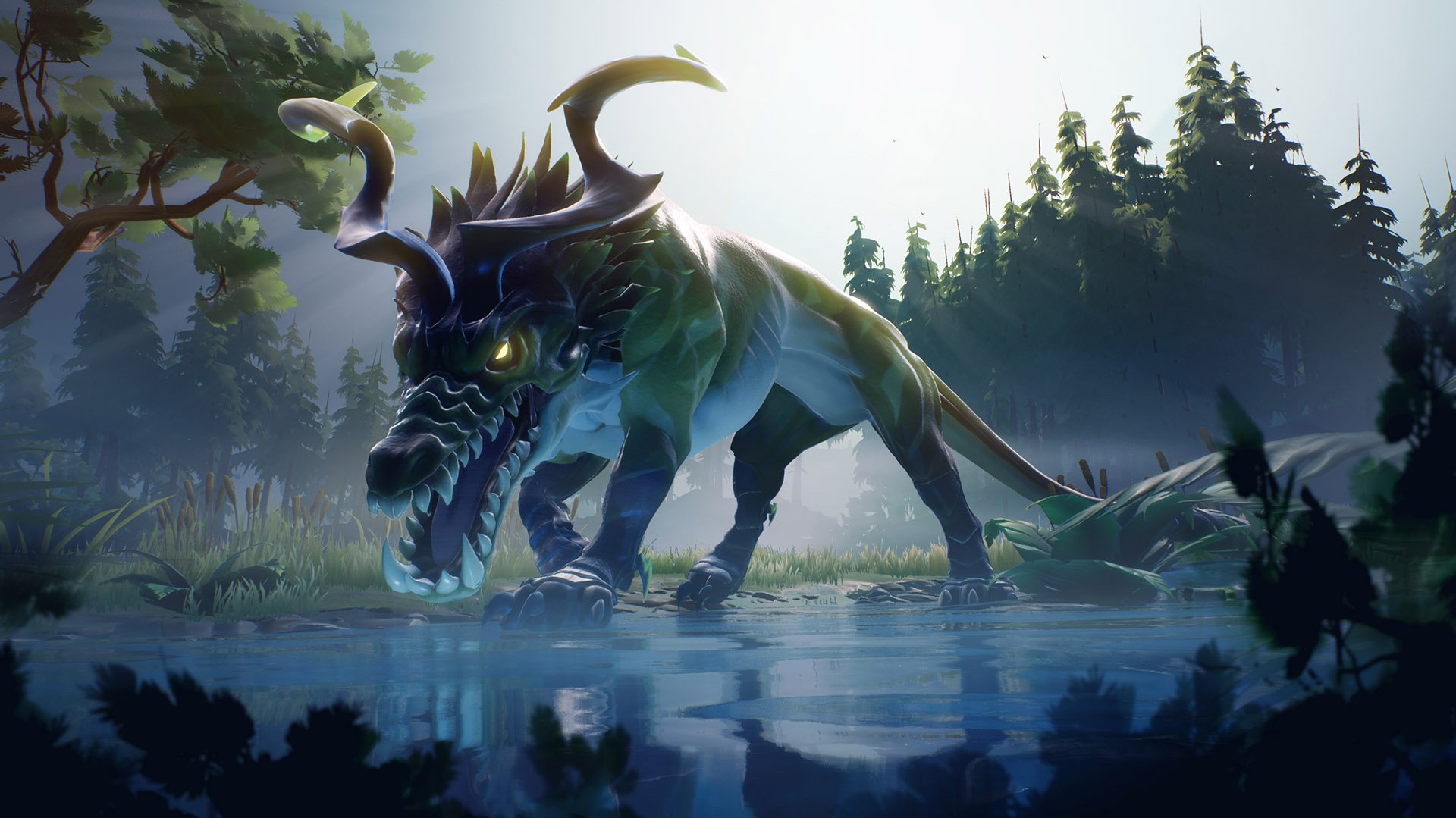 Interview: Jesse Houston on the inspirations behind Dauntless

Dauntless is currently set to release in open beta on May 24, and we had a chance to sit down with Jesse Houston, the CEO of Phoenix Labs, the studio responsible for creating the world of Dauntless. While talking with Houston we asked him about the world the game is set in, some of the inspirations behind the game, and even touched on the importance of cross platform support in the future.

Looking at the world that Phoenix Labs has crafted, it’s clear to see mechanics and world pieces pull from inspirations like Destiny and the Monster Hunter series. Houston even makes mention of these games as big inspirations for the upcoming free-to-play title, and in our interview with him, talks about how they used these games to kind of set out on their own path and pave their own way.

If you haven’t followed Dauntless’ development over the past few years, then you might not know much about the game. As a free-to-play action role-playing game, it’s very reminiscent of the Monster Hunter series. In it, players must hunt down massive monsters, work with other players and explore this beautiful and unique looking world that just begs for them to look deeper beneath the surface.

The game is openly available on PC right now, but support for PlayStation 4 and Xbox One is scheduled to arrive later this year. During our interview Houston also touches on the difficulty of creating a cross platform experience for players, and some of the big issues that come into play when doing so.

If you’re interested in hearing more about the game and what the developers have planned, be sure to check out the full interview above. You can also subscribe to GamerHubTV and Shacknews on YouTube for more content like this and be sure to check out Dauntless by heading over to the official website. 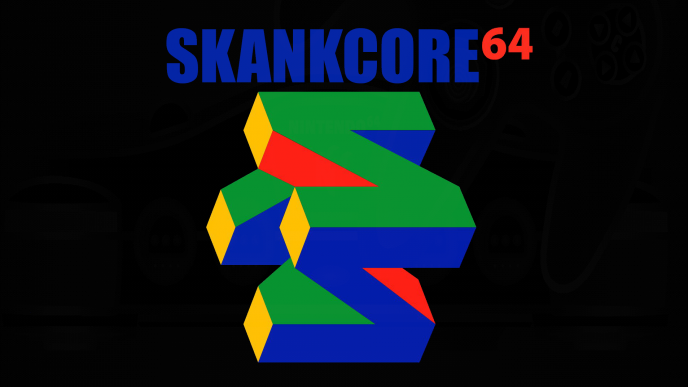 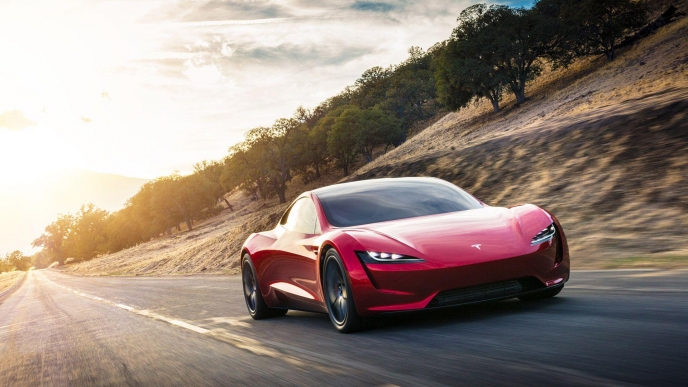