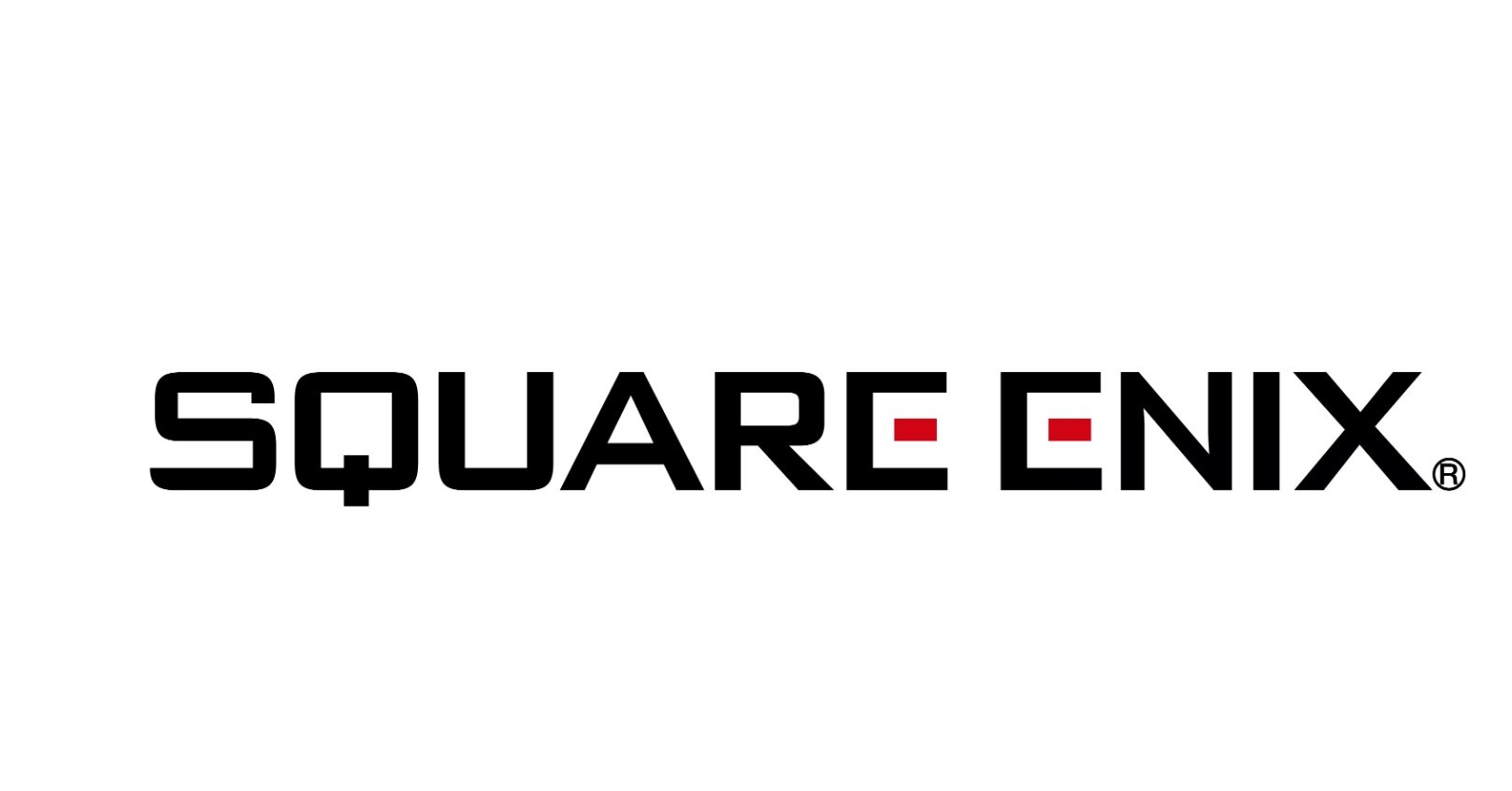 Square Enix experienced a disappointing Q3, and as a result the company is making big changes to its business structure.

The company is looking to reorganize down from 11 units to just four, spurred on by underperforming core titles and a combination of other factors. Square Enix's net sales were down 4.8%, and profits had plummeted 60.1% year-over-year.

The restructuring was outlined during the call in response to an investor speaking on the company's previous Q2 briefing, after Square Enix noted it would be developing additional smartphone games in the months to come.

"As of Q3 of fiscal year 2020, we plan on reorganizing and consolidate the 11 existing business divisions at Square Enix into four business units in order to increase the efficiency of our workflows, make more effective use of our resources, and consolidate our expertise with the aim of improving profitability," said president Yosuke Matsuda on the company's Q3 earnings call.

Matsuda noted that the decline in numbers could be attributed to Just Cause 4's "sluggish start" and the fact that big names like Shadow of the Tomb Raider and Dagon Quest Builders 2 just couldn't keep the numbers afloat on their own.

The changes are limited currently to Square Enix's Japan studio and are scheduled to take place in April 2019, according to a comment given to GamesIndustry.biz. There will not be any sort of reduction in the workforce, thankfully, as the changes will only apply to help consolidate business units in an effort to allocate resources in a more effective manner.

It remains to be seen what these changes will mean for the rest of Square Enix, if they mean anything at all, but we'll be following the story as it develops and bringing you all the latest updates on the business side of things as it happens. Keep it locked to Shacknews for additional updates.