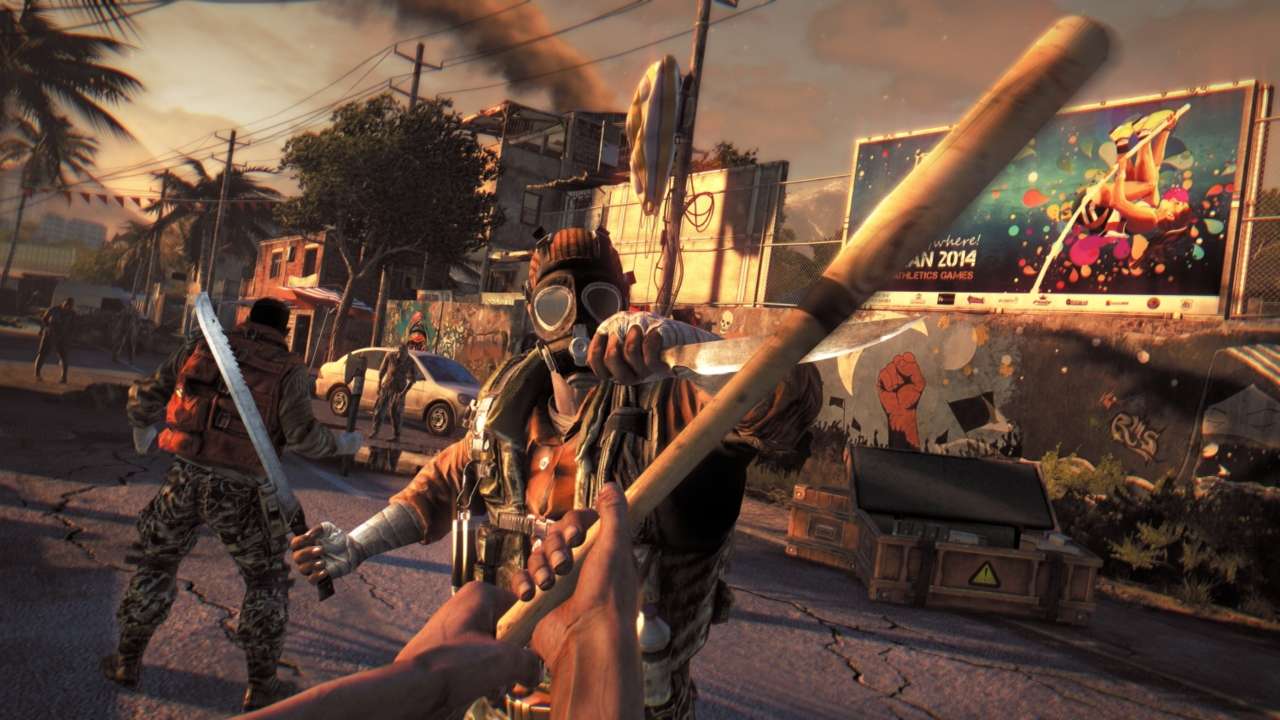 Dying Light, Techland's spooky survival horror game, is celebrating an important milestone. The game has just turned four, and it's seen its fair share of zombie slayings over the years.

Ever since the game's 2015 debut, it's attracted a total of nearly 16 million unique players. Dying Light enthusiasts will definitely want to gather 'round for this news: The game is bringing an event that lets players score double XP, as well as unique legacy items like the Rocket League Buggy Skin. It's a good time to come back around if you've been drifting away to other games for a while, that's for sure – or looking forward to Dying Light 2.

“The last four years have brought not only Dying Light, but also the whole company to a whole new level - our development and publishing teams have grown in people whose passion directly shows in our games,” said Techland CEO, Paweł Marchewka. “Those talented team members and our dedicated community are a huge part of Techland’s DNA and have inspired us to keep Dying Light alive and running for so long.”

Dying Light has been supported ever since it was released, and Techland has been dropping plenty of content, in-game events, and the expansion pack The Following. Fans have had a ton to do since it first dropped, and a sequel to top it all off.

“This approach is reflected in sales, which have not just resisted decline but in fact significantly increased from last year, an unusual feat in the games market,” said Marchewka. “Our tactics of constant community engagement and iteration based on direct feedback from our core players has been integral to this success – taking care to exceed the expectations of those fans and improve the game over time doesn’t just make existing players happy, it infects new audiences too.”

Check out the official birthday video the team made to celebrate this milestone, and if you're not already into the game already, you might consider jumping into it. If you like zombies, smacking them around, and exploring the zombie apocalypse, you'll undoubtedly find something exciting about this game as well. And with double XP, you'll be climbing up the zombie ranks in no time.