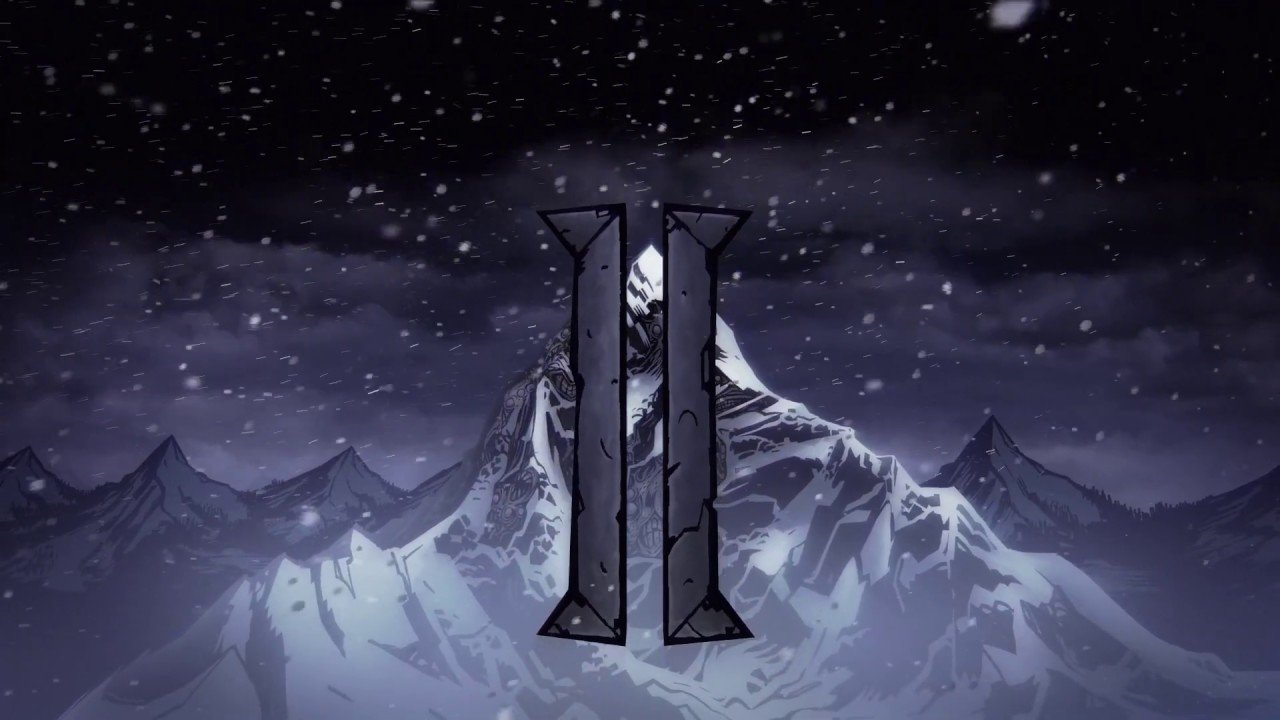 Looking for more Darkest Dungeon in your life? You're in luck, because Red Hook Studios just debuted a new trailer announcing a sequel to the gothic horror role-playing game.

Darkest Dungeon 2 is on its way, and as we can ascertain from this teaser trailer, "The Howling End," it's going to be one particularly spooky game. The first Darkest Dungeon found players coming home to their sprawling estates to take over from a strange ancestor, hiring various mercenaries and other heroes to explore the dungeons and figure out the story behind the estate and its previous owner. It received two massive expansion packs in the form of Darkest Dungeon: The Crimson Court and The Color of Madness. Red Hook Studios has been busy!

Instead of another DLC pack, Darkest Dungeon 2 will act as a complete sequel, with "tuned up" combat according to Red Hook Studios, as well as a "completely different" meta game. Players will be able to look forward to leaving the safety of the village and traveling beyond its confines to discover new and exciting horrors.

There will be intriguing locales like The Howling End, referenced in the new trailer, and spooky characters like the Hellion, Leper, Plague Doctor, the Grave Robber, and others to contend with, but you'll just need to take them out swiftly and with cause like always. As the Ancestor narrates the trailer, you're quickly drawn in, and honestly we can't wait to see what comes of Darkest Dungeon 2. Are you going to give it a try, or are you too scared?

Be sure to check out our review of the original by Andrew Zucosky, who awarded it a 9 out of 10:

"Darkest Dungeon takes the staples of roguelikes and adds the atmosphere and themes of Lovecraftian Horror and does so with incredible success. The game captures the feeling of battling an unending wave of nightmarish abominations with little to no chance of hope. But when you do succeed you feel like a million bucks. The difficulty may deter many people from trying this game out, but if you are brave enough you will be rewarded with a rich experience."