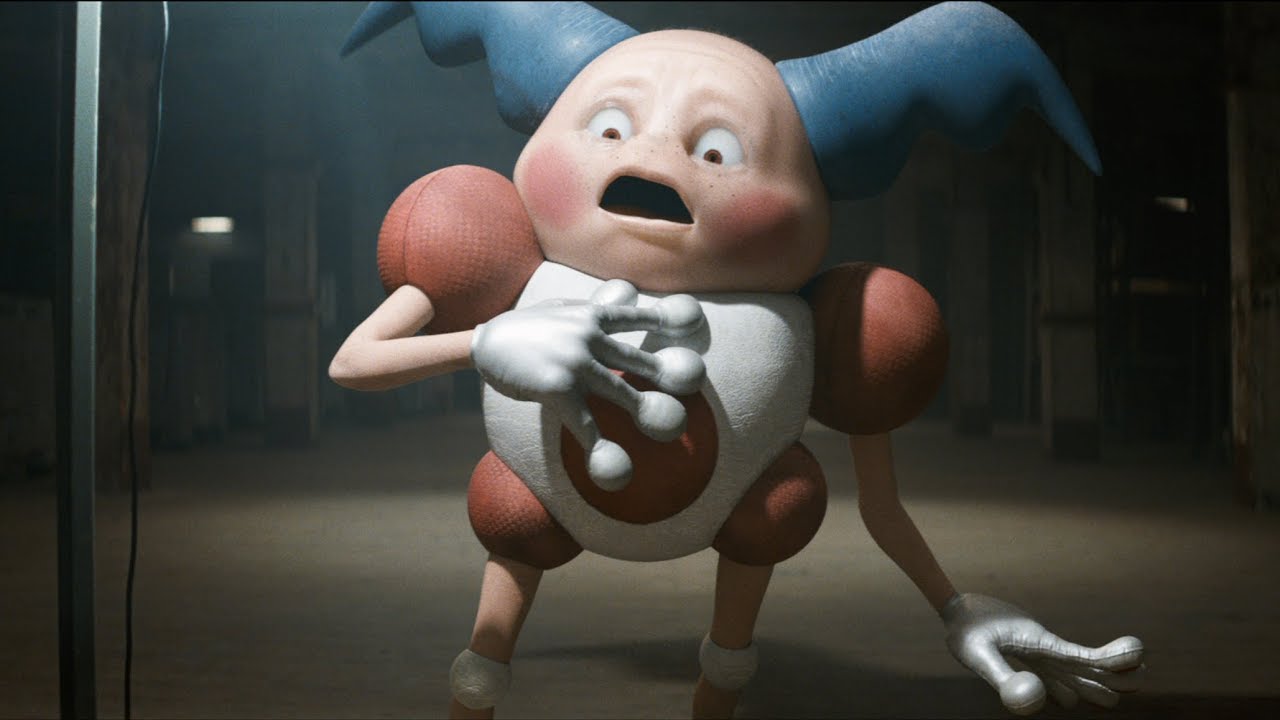 Can't wait to see Detective Pikachu hit theaters? You can play the game right now...or you can check out this new trailer.

The new 30-second teaser of Detective Pikachu is chock full of extra footage we haven't seen before in the full debut clip, and it should delight Pokemon fans everywhere. It finds Pikachu mangling Spanish and calling it French, an extended look at the infamous Mr. Mime interrogation scene, and our first glimpse at Lickitung, animated in the film's unique style.

Ryan Reynolds' comedic timing is in full effect as he struggles to deal with Mr. Mime's, well, miming, screaming at the Pokemon to just say what he meant instead of using gestures. We understand the frustration, honestly.

Detective Pikachu is the first live-action take on the Pokemon series, and it follows 21-year-old Tim Goodman as he takes on a case that's dear to him – where his father Harry Goodman has disappeared to. Based on the Nintendo 3DS title of the same name, the game finds Tim partnering with the wise-cracking Detective Pikachu to crack the case.

The movie features a lot of different Pokemon, all rendered in a "realistic" style. We've seen plenty of them so far: Jigglypuff, Chaizard, Mr. Mime, Psyduck, and of course Pikachu himself. Who knows how many we'll end up seeing in the final product? We can't wait to find out – and hopefully there's a Meowth involved.

Detective Pikachu is set to hit theaters on May 10, so you've got a couple of months left to wait until you get to see the story unfold on the big screen. If you're jonesing for more critical analysis of the footage that's already out there, check out our trailer breakdown by our own Ozzie Mejia to get up to speed on everything you need to know about this charming new animated film.