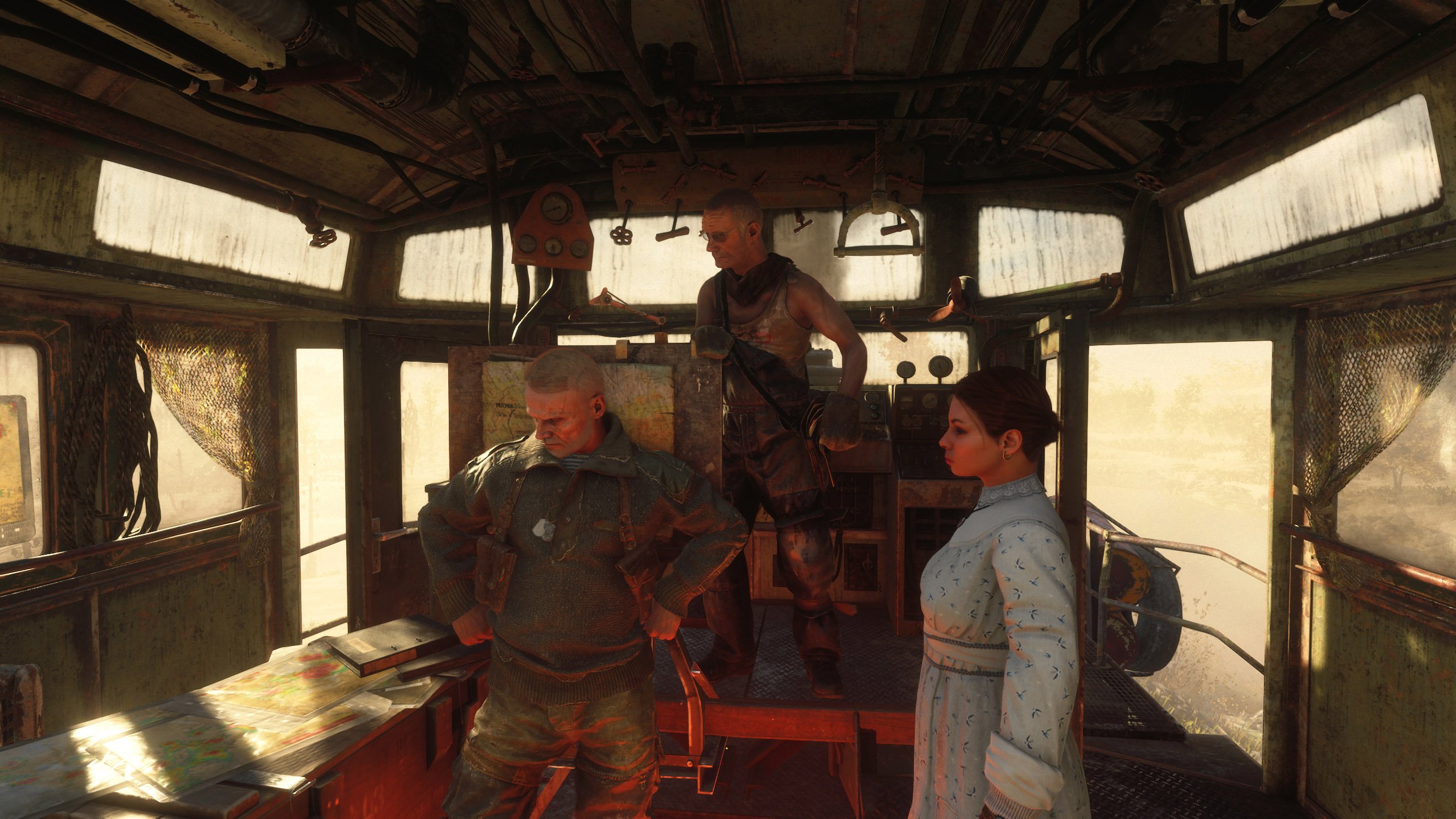 Metro Exodus is now available for the PC, PlayStation 4 and Xbox One. While the latest installment of 4A Games’ popular series is out and waiting for the world to pick it up, many players are curious if the first-person shooter will transfer over to the Nintendo Switch. Here’s what you need to know.

The third entry in the Metro series is absolutely stunning and offers a bigger experience than any of the previous Metro games that 4A has released. Metro Exodus looks fantastic on the PC, Xbox One and PlayStation 4. But, if you’re looking to pick the game up for your Nintendo Switch, then I’ve got a bit of bad news for you.

Unfortunately, there are currently no plans at all to bring Metro Exodus to the Nintendo Switch. While this is disappointing, it really shouldn’t come as much of a surprise as neither of the previous games have made the transition either. On top of this, Metro Exodus is a very intensive game, which means optimizing it for a console like the Nintendo Switch would be a massive feat in and of itself. The news was made official during E3, during a short chat that GamingBolt had with developers at 4A Games.

Of course, anything is possible down the line, and 4A Games could one day make the decision to bring the series—all three of the games—over to Nintendo’s portable home console. It would definitely be a nice change of pace to be able to dive into the dark tunnels of the Metro from anywhere, though I do worry about the kind of hit that the visuals might take. Still, one can’t help but hope for the best, especially when you look at the list of other great games we’ve seen make the jump to the Nintendo Switch.

While Metro Exodus won’t make the pass to the Nintendo Switch anytime soon, you can head back over to our Metro Exodus guide to see more about the game and keep up with all our latest strategy content.