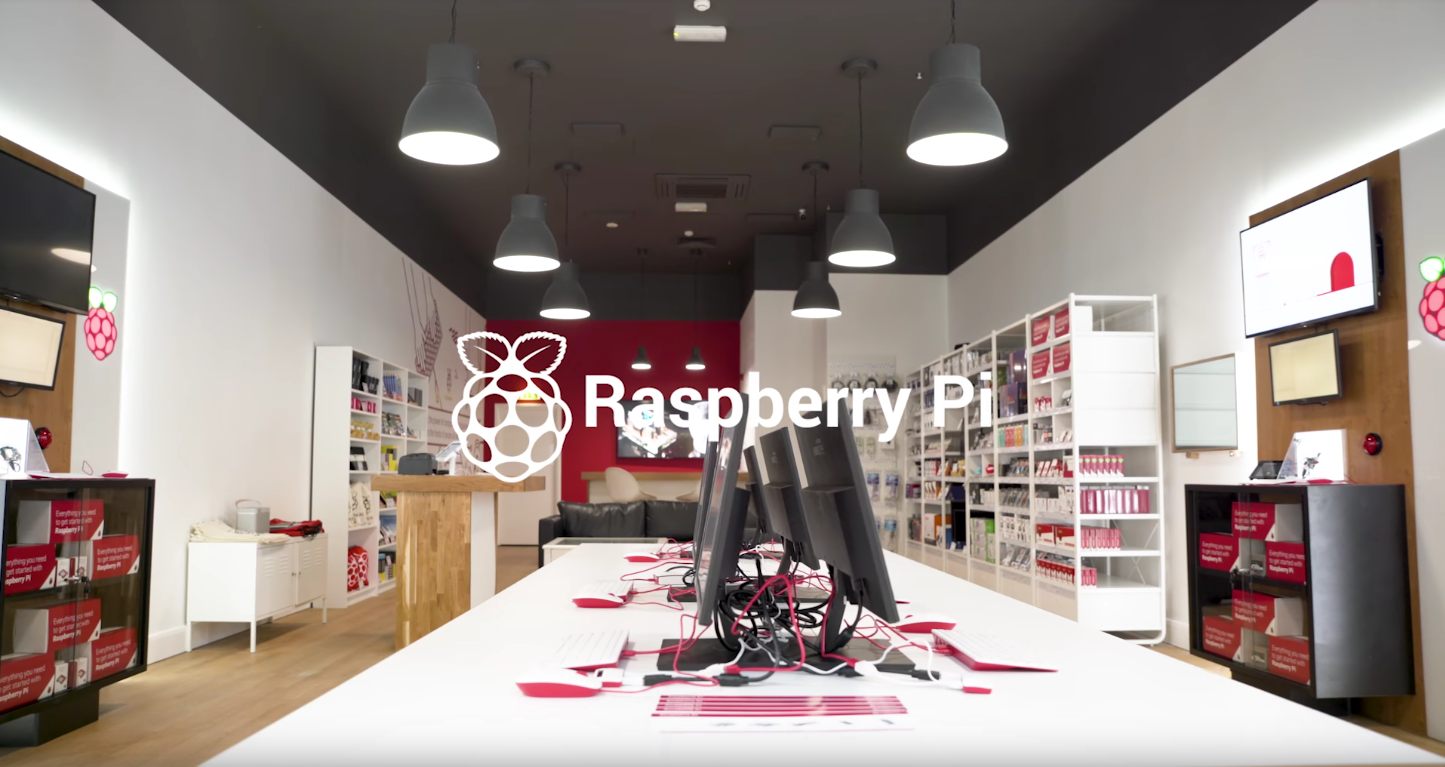 The Raspberry Pi is a groundbreaking device created in the UK that is being used for education, automation, and commercial products. The foundation behind the device is now expanding the reach of the single-board computer with the debut of the first brick-and-mortar Raspberry Pi store.

Reported by VentureBeat, the first physical Raspberry Pi story opened in Cambridge, UK on February 7, 2019. It can be found on the first floor of the Grand Arcade and sells the microcomputers and accessories for it, along with Raspberry Pi branded coffee mugs, stuffed bears, and more.

The non-profit Raspberry Pi Foundation opened back in 2012 and cultivated regular growth for the tiny computer, selling more than 19 million units since that year. Savvy and beginner DIY creators have used the Raspberry Pi for various projects, ranging from video game console emulators to portable touchscreen displays. The official Raspberry Pi website list a ton of projects that can be made using the computer and here are a few highlights:

These are just a few of the things listed on the site and the majority of the projects are geared toward teaching kids what the Raspberry Pi can do and how to get the most out of it. The mission of the Raspberry Pi Foundation is to "put the power of computing and digital making in to the hands of people all over the world" and give them the opportunity to "harness the power of computing and digital technologies for work, to solve problems that matter to them, and to express themselves creatively."

If you want to get your hands on the Raspberry Pi, the same device that NASA is using in the International Space Station to detect how the station moves through space, it is available at a handful of retailers for around $35. Stay tuned to Shacknews for additional gaming and tech updates.