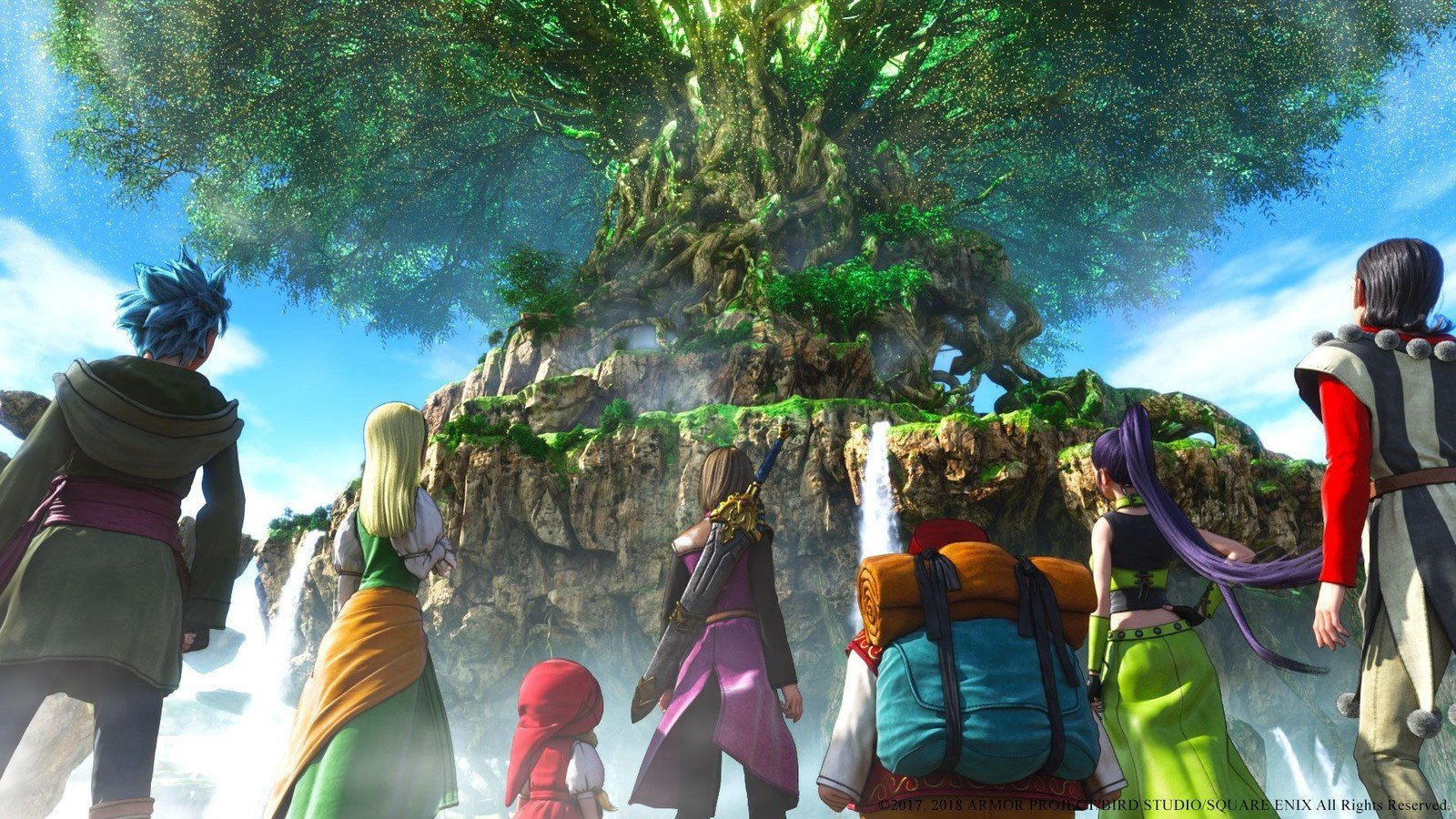 This version of the fantastic RPG will include new story chapters focusing on individual characters, the option to listen to both Japanese and English voiceovers, and other features previously unavailable on the PlayStation 4 version. You can also manually adjust the game's battle speed, if you're wanting to change things up o speed past certain areas you've already completed before. If you already enjoyed it on PlayStatioon 4 before, you might want to think about jumping back in at some point – because now you can take it on the go! And what's better than that for Dragon Quest fans? RPGs were practically made to be portable,a after al.

The game is slated for a fall release, so you'll be waiting a while, but it's a great title to look forward to and pencil in when things start slowing down later on in the year.