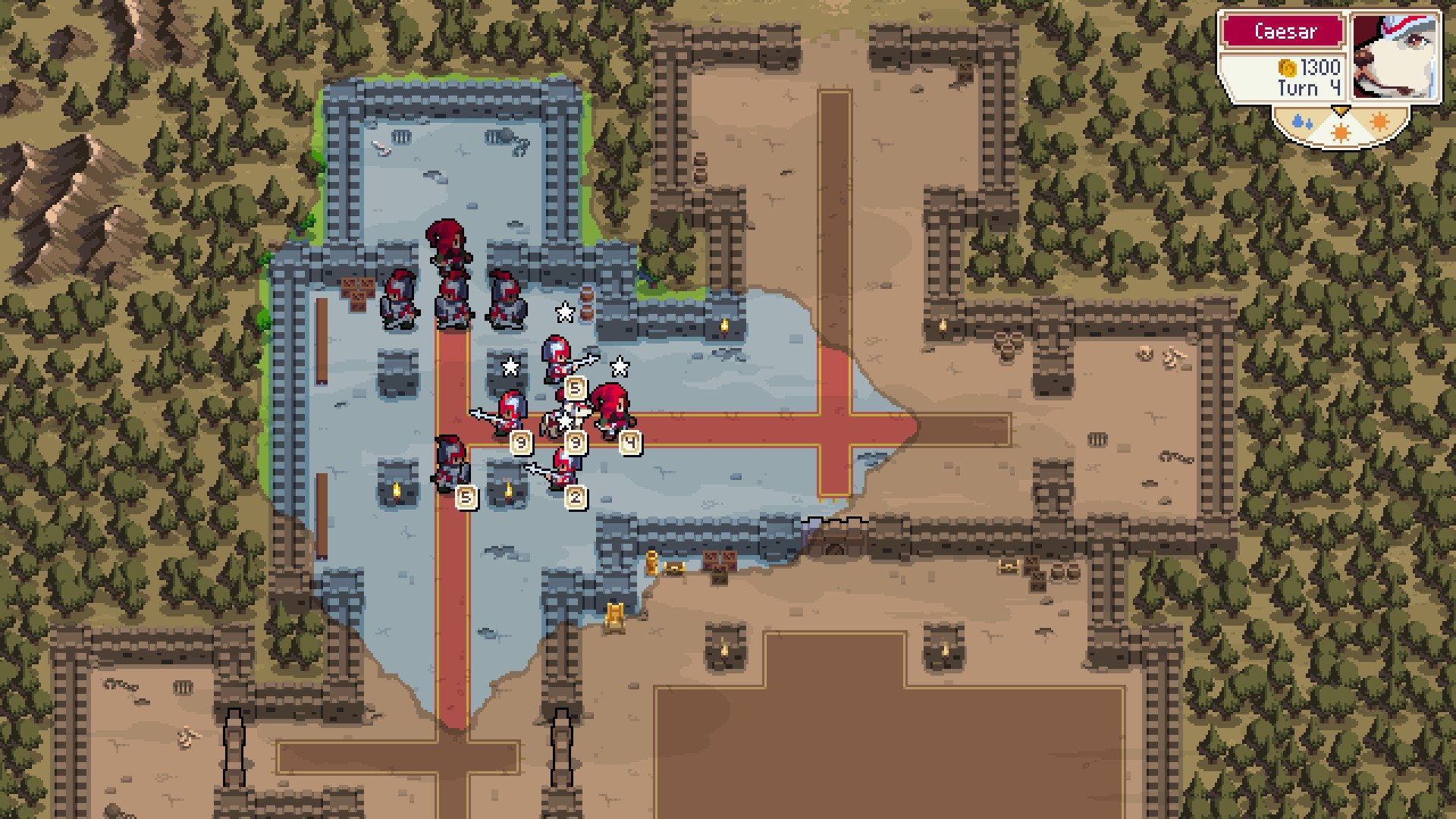 We may be seeing a lot more of cross-play support for PlayStation 4, but that doesn't mean it's a safe bet for every game that comes out.

It looks like Chucklefish's recent game Wargroove may be one of the most recent games to have had the wool pulled over its proverbial eyes in terms of offering cross-play. According to Chucklefish CEO Finn Brice, Sony said "no" to giving Wargroove cross-platform play on PlayStation 4, which is a very different story than what we've heard in the past.

Previously, Sony's Shawn Layden was quoted as saying to Game Informer there is no "gating factor" on cross-play:

“We got to that place in Fortnite and it seems to be going reasonably well, from what I can tell. The Rocket League light up will happen soon. People keep saying, ‘Why doesn’t Sony allow more people to have it?’ We’re open for business on this one. All it takes is for publishers and developers who wish to permission it," he said.

"As ever, just work with your PlayStation account manager, and they will walk you through the steps that we’ve learned through our partnership with Epic on how this works. I don’t believe right now there is any gating factor on that. I think they’re open to make proposals, because the Fortnite thing worked pretty well.”

In a comment on ResetEra, Brice told a different story.

“We made many requests for cross-play (both through our account manager and directly with higher ups) all the way up until release month. We were told in no uncertain terms that it was not going to happen," he explained. “From our side, we can *literally* toggle a switch and have it working. Of course policy work might be more complicated for Sony. Just wanted to provide some balance on the issue and say that it certainly isn’t a question of developers having not contacted their account managers or having dropped the ball. We were told no.”

Of course, that isn't going to keep Chucklefish from releasing Wargroove on PlayStation 4 – that's still coming. But it looks like there could be more to the story than what we're seeing here, and there's no comment from Layden or Sony to clarify if this is the real story or not. Either way, we'll keep you posted on any further developments, especially as we'd love to see cross-play enabled for every game if possible.