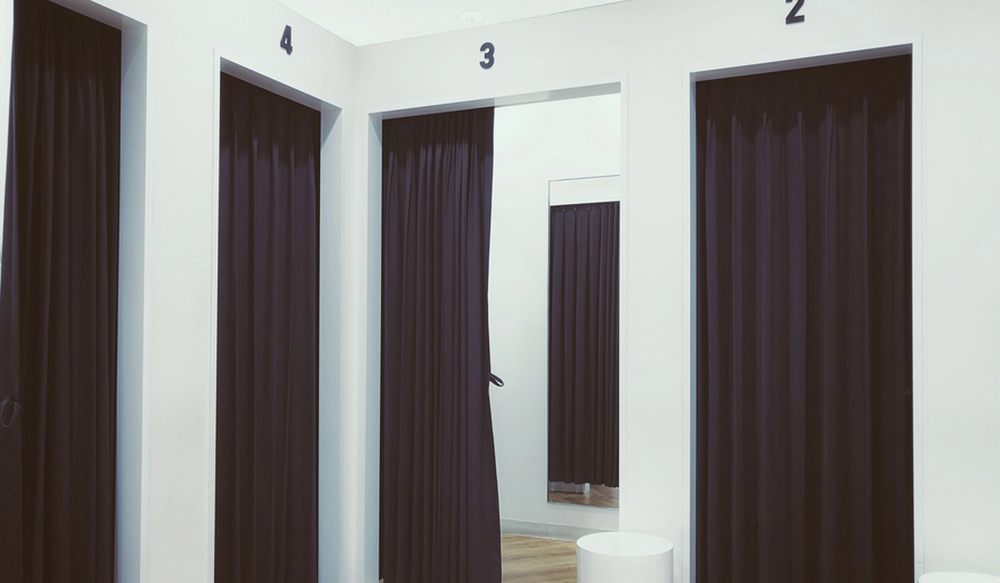 It's always disgusting when someone invades the privacy of others, but it's even more so when a person does this while abusing the trust within a close community as well. This week, the cosplay community was shaken when it was revealed that cosplay photographer Michael Benedict admitted to using a spy cam in the changing room of a studio to record cosplayers without their consent.

The photog was Michael Benedict. A well known photog in the socal cosplay scene...

Why it's so important to always take a friend with you even if you trust them pic.twitter.com/v0lf7wxibc

Twin Galaxies reports that the situation was made public in a number of cosplay groups and, after being confronted, Benedict admitted to his actions. Here's a statement by Oscar Ponce, published in the Cosplay Photographer Alliance Events group on Facebook:

"We as a group don’t usually call people out but after finding out about this the admins and I felt that this needed to be out. Michael Benedict has been putting a spycam in changing rooms when he does shoots. I can only imagine the impact that this is going to have to the trust between photographers and cosplayers

This type of behavior is not welcomed in this group and there is a zero tolerance policy to anything that puts cosplayers and photographers in danger. I don’t know Michael very well but it sickens me to know that he has shot with people he met through this group. Everyone needs to check themselves and conduct themselves as professionals. He has been removed and banned from this group and any of our events. There is going to be some changes coming to help protect against this type of thing. I don’t even know what else to say..."

Up until this point, it seems that around 300 videos were found on the spy camera Benedict used in the studio. Benedict hasn't made a public statement, but said in texts shared by Luciferbob that he's leaving the photography and cosplay community. Luciferbob closes out his thread with information showing that various parties are putting together information to file one collective case against Michael Benedict. Stay tuned to Shacknews for additional updates.