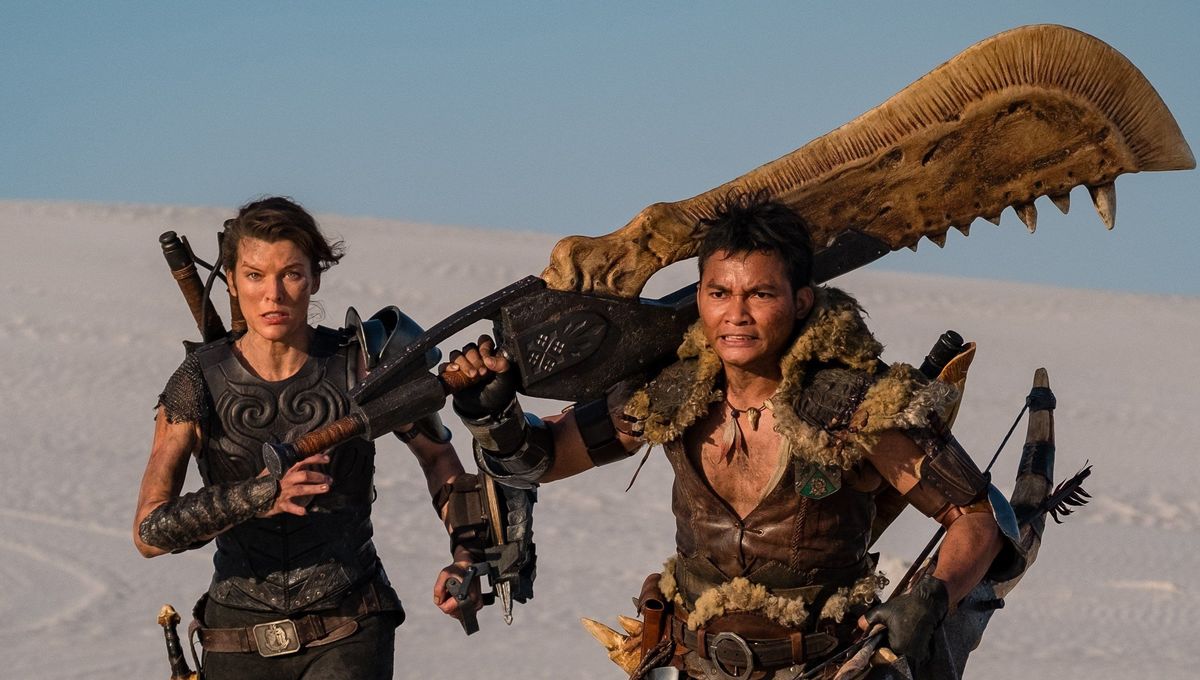 Adapting video games to the silver screen has become a popular course of action over the past few years, where we’ve seen iconic gaming series like Warcraft, Assassin’s Creed and others thrust to the center of Hollywood’s ever-growing stage. Now, though, Sony has announced more information about it’s upcoming Monster Hunter adaption, which is apparently set to hit theatres as early as next year.

Leading the charge for the adaption is Paul W.S. Anderson, who many might recognize as the director of the Resident Evil movies. Anderson isn’t the only Resident Evil alumni on the project, though. In fact, the live-action adaption of the Monster Hunter series will focus around Natalie Artemis, played by none other than Milla Jovovich, who also ran the lead role in the Resident Evil series.

In the story, Artemis and a group of soldiers find themselves thrust into a strange new world where massive beasts roam the land. It’s an interesting take to focus on, instead of focusing on creating a movie based solely in the Monster Hunter world. While it might be a bit worrying, based on photos shown from the set of some of the costumes, the studio is still aiming to offer a very authentic Monster Hunter experience by giving the characters the iconic weapons and armor that have become so well-known from the series. You can check out the onset photos that Milla Jovovich shared not too long ago to see the star in some of her make-up and armor. Keep an eye on the casting and other movie information by checking out the official Monster Hunter listing on IMDB.

The Monster Hunter movie is currently scheduled to hit theaters on September 4 of 2020, though no real trailer has been dropped for the title just yet. So, while we don’t fully know what to expect from the upcoming live-adaption of the series, at least fans can expect to see some of the unique armor and weapons from the game series make their way into the movie.