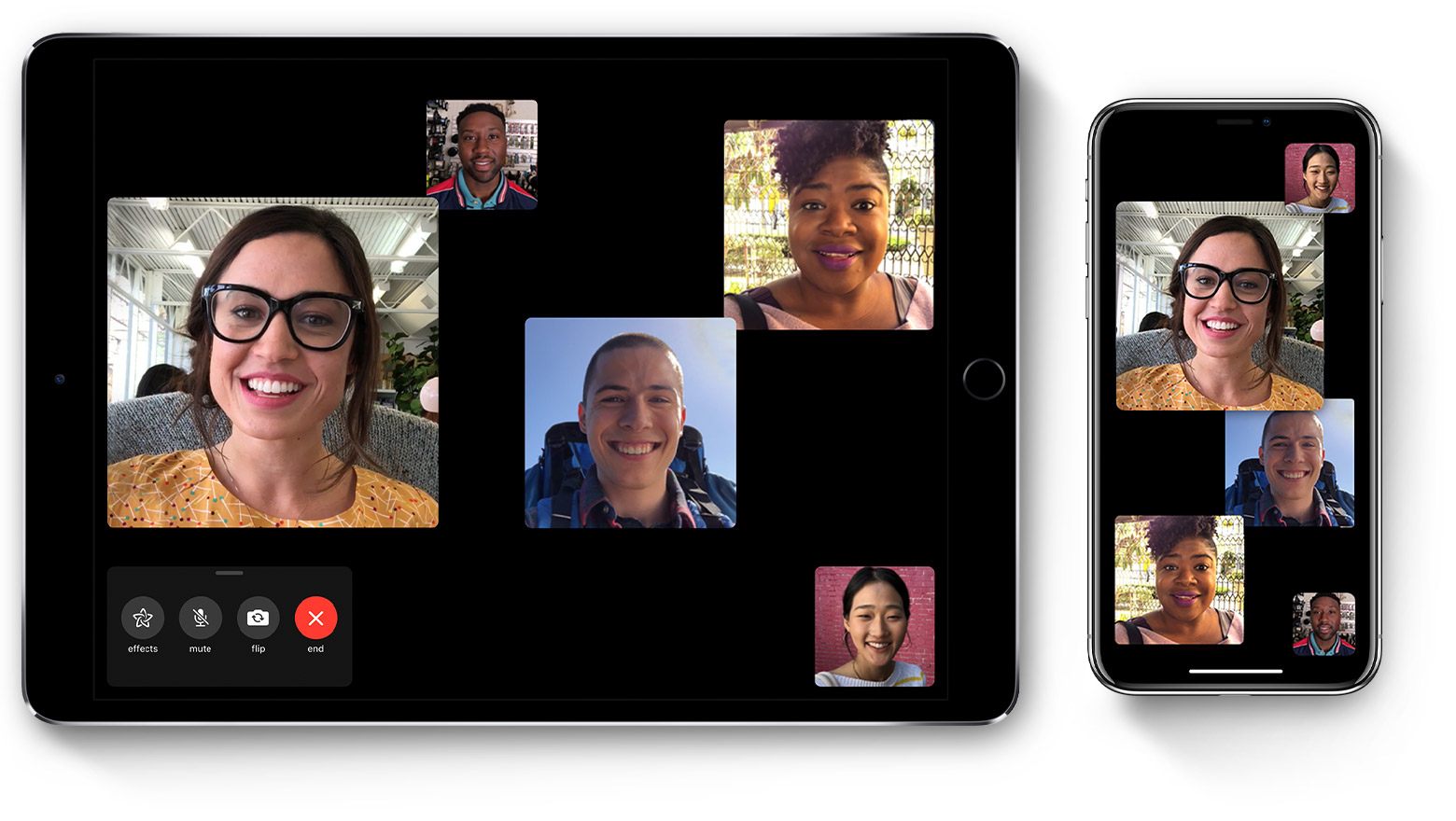 Apple has finally gotten a handle on the weird FaceTime bug. The company deactivated Group FaceTime service as they tinkered away but a new iOS version has been released to address the issue. If you want to turn service back on, update your iPhone to iOS 12.1.4 and you'll be good to go. The update is available now.

The Group FaceTime glitch allowed users to listen in on the conversations of FaceTime users on the receiving end of a call, even if they didn't answer the call. There were a few steps that allowed users to manipulate the group feature into making it think someone had joined the call, leaving the microphone open and creating a security risk. Apple deactivated Group FaceTime service on January 29 to figure out the problem.

If you don't update and remain on iOS 12.1.3 or earlier, Group Facetime service will remain deactivated. If you're hoping to find out the quickest way to get to iOS 12.1.4, check out the tips below, as reported on ZDNet:

Follow the steps below for the quickest path to making Group FaceTime calls with your friends and/or coworkers.

In other Apple news, iPod Touch fanatics may be getting a new model sometime soon. A developer dug into Apple iOS 12.2 and found a few model numbers that point toward a new iPod Touch, iPad Mini, and iPad. The last new iPod Touch, its sixth generation, released in 2015. No word on an iPod Classic, though.

Get Group FaceTime back in your life asap and stay tuned to Shacknews for additional gaming and tech updates.