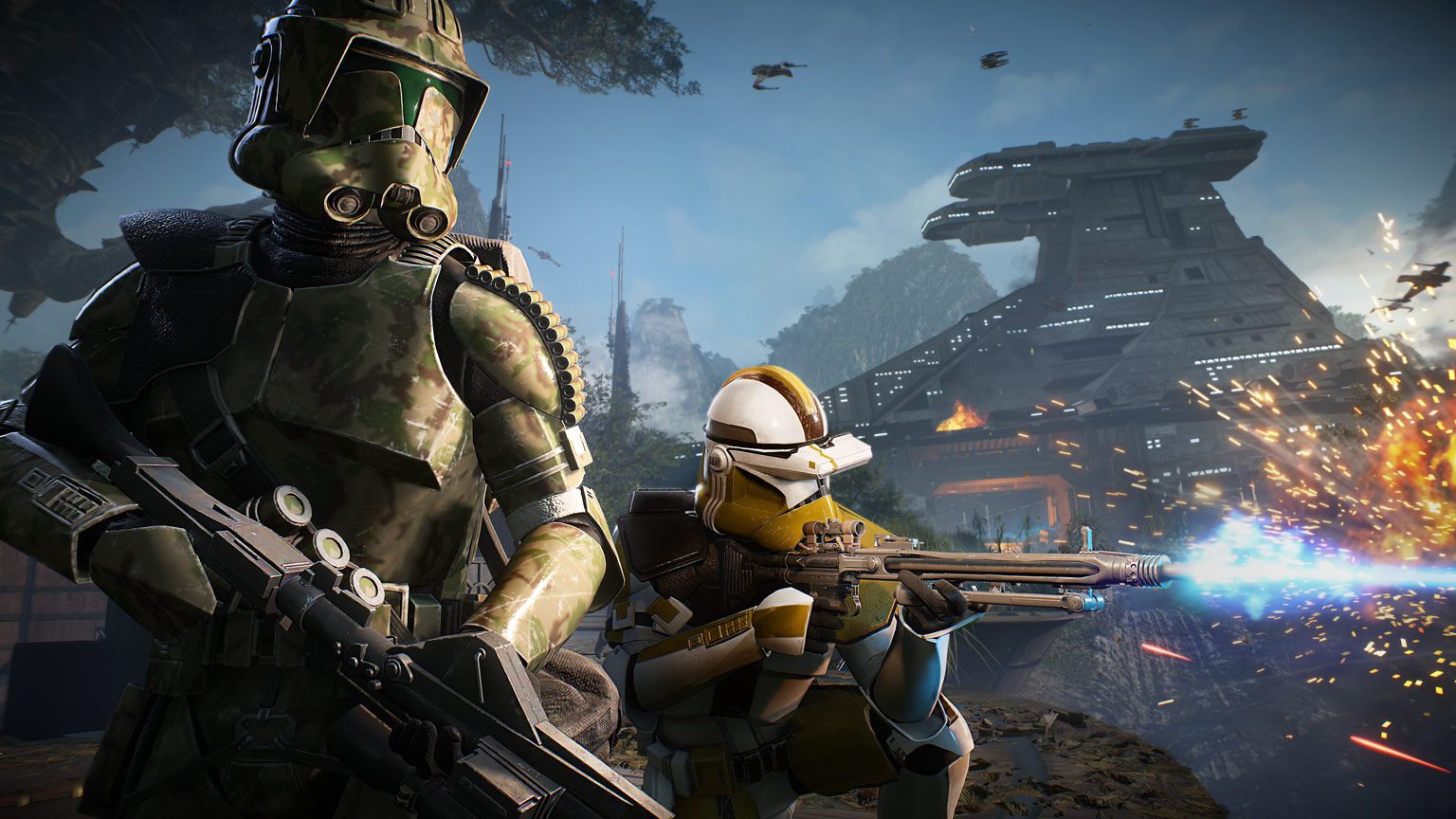 Despite what can be perceived as an exceptionally turbulent series of events, Disney is sticking with EA for gaming adaptations set within the world of Star Wars.

ComicBookResources reports that the company announced during a Q1 2019 earnings call that there aren't plans to sever ties with EA regarding the Star Wars games. Disney CEO Bob Iger also said the company will continue to partner with game publishers with no plans to publish games on its own.

Star Wars Battlefront 2, something that seemed like it was on the fast track to hit due to the performance of the previous game and the major new addition the sequel had on deck, was fumbled a great deal at launch by EA and DICE's decisions revolving around monetization and how the game was initially pay-to-win with game-changing items found in loot crates.

Amy Hennig, known for her incredible work on the Uncharted series, was working on a Star Wars project for EA as well. The game was scrapped in its original form when Amy Hennig left EA to go independent, Visceral Games picked up the pieces and continued working on the title without her at the helm, but EA shuttered Visceral Games and reports revealed that major changes were happening to the game. The project was being shifted to "a broader experience that allows for more variety and player agency" and giving players "a Star Wars adventure of greater depth and breadth to explore." As of January 2019, that same game has been canceled by Electronic Arts.

Outside of EA, Star Wars 1313 was an action-adventure title in development by LucasArts that has been shelved alongside Star Wars: First Assault, the competitive shooter for previous generation consoles, so it makes sense that Disney wants to maintain as much continuity as possibly without spiraling further into a pit of canceled or shelved projects.

EA's most notable recent release is Apex Legends by Respawn Entertainment. The battle royale game is set in Respawn's Titanfall universe and has enjoyed a pretty solid launch thus far. Nevertheless, some wonder if the release could hurt the upcoming release of Battlefield 5's battle royale mode Firestorm. The Respawn team is also developing the next Star Wars game that should hit the market: Star Wars Jedi: Fallen Order. EA says the game should launch this fall. Stay tuned to Shacknews for additional gaming and tech updates.