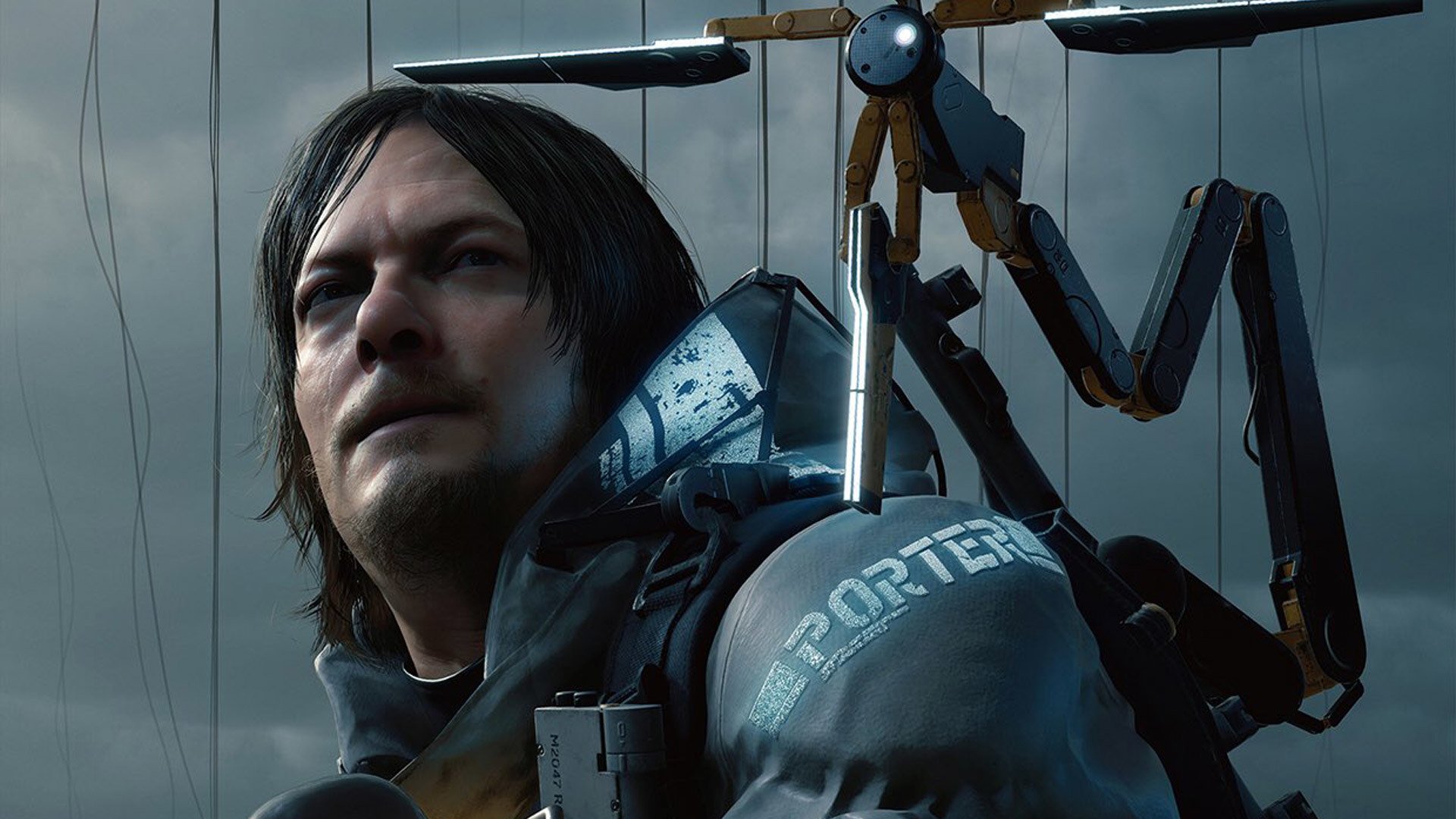 Reedus on Death Stranding: "It's bringing everyone together"

Death Stranding looks as wacky as ever, even months later. Unfortunately, we haven't heard much about it recently, which is a bit frustrating for Kojima fans.

However, we can always count on some of Death Stranding's stars, like Norman Reedus, to regale us with tales of what's going on behind the scenes. Speaking to Metro GameCentral, Reedus had some thoughts to share on the upcoming game. Though the publication spoke to him in March last year, Reedus's words were under embargo until recently. First, he had some glowing remarks to share about Kojima himself.

As far as what fans can expect out of the game, Reedus couldn't share a lot by way of things we didn't already know, but he did give a few interesting clues as to what kind of a game it is.

"The concept is so far out into the future. Instead of eliminating everyone around you, it’s bringing everyone together. It’s a very positive video game, but scary and depressing at the same time," Reedus explained. "It’s kind of a new movie. I’ve never seen anything like what we’re doing. Guillermo Del Toro introduced me to him, who is also working on the game; he’s also a character in the game."

But as far as what we'e seen so far, the trailers apparently only show us one slice of what the complete picture will look like when it's finally out in our hands.

"The trailers show you an aspect of it, but not a whole picture of what the game will be. That’s like a whole other thing. It’s complicated, it’s a crazy complicated game. I’ve been learning a lot about video games doing it."

Reedus was quick to speak on Kojima's influence in the industry and how excited he was to be working on the project.

"I saw that video game director at the Video Game Awards walk down the steps and they lit up underneath his feet like Michael Jackson and he goes, ‘I’m back.’ And the place is like, ‘Oh my god.’ Like grown men in tears. ‘I was like who is this god? Whatever he wants to do I’ll do it. He’s a genius."

There's still no release date for Death Stranding just yet, but we're hopeful one shows up in the near future. It's a PlayStation 4 exclusive, so keep your eyes peeled for further updates.

Two Silent Hill games are rumored to be in development