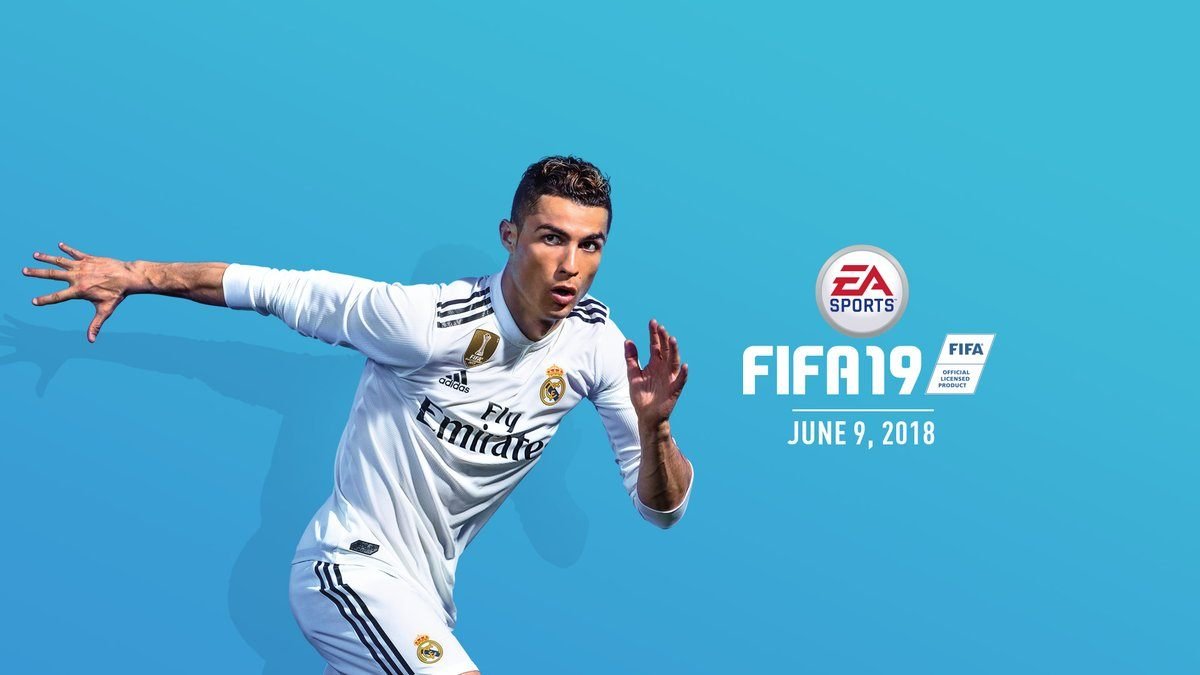 EA Sports continues to cultivate an engaging community experience for FIFA 19 players with new content celebrating a major stage in the real-life UEFA Champions League tournament. The development team is releasing a new cover that features three potential Champions League champs, who all will be available to players starting the FIFA Ultimate Team mode for the first time.

UEFA Champions League is a brand new addition to the FIFA series as well, adding an authentic soccer experience alongside the Career, FUT, and other modes.

Over 55 million FIFA 19 matches have been played since launch in over 180 countries and gamers have played in the UEFA Champions League tournament thousands of times. Now they get to celebrate their experience and the play of their favorite players in a new way.

FIFA 19 from EA Sports is available now on PS4, Xbox One, PC, and Nintendo Switch. EA Access and Origin Access subscribers can play up to 10 hours of the game the game for free and get 10% off if they decide to purchase the full game. Stay tuned to Shacknews for additional gaming and tech updates.