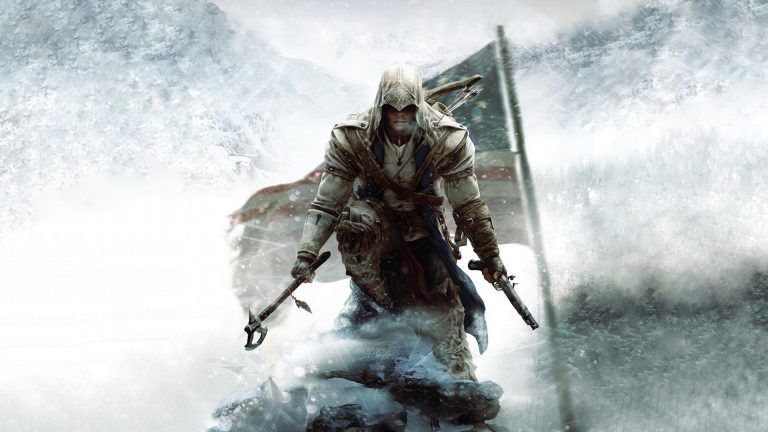 If you missed out on Assassin's Creed 3 when it first made its debut, it's back again for a second round.

Assassin's Creed 3 Remastered, which we already knew was in the works, will be hitting consoles and PC this March, so you can dive right in and see what you've been missing. It will be available as a standalone title for $39.99 and as part of the Assassin's Creed Odyssey Season Pass. So if you already have the season pass, you won't have to spring any extra cash to travel back in the series' past.

The Remastered version will rock 4K and HDR on PlayStation 4 Pro, Xbox One X, and PC, and high-res textures, a new graphics engine, and a suite of other visual enhancements. Of course, gameplay and ergonomics have been improved as well, making it a better experience overall for those who enjoyed the game at launch and those just getting into it now.

You'll get the full game, single-player missions Benedict Arnold and Hidden Secrets, the Tyranny of King Washington, as well as an entire other game: Assassin's Creed 3 Liberation Remastered. This was previously a PS Vita-only release in the pat that followed the assassin Aveline as she battled Spanish forces in the American south on her way to freedom.

The standalone version of the game is available for preorder now, but it seems like a much better deal to go ahead and pick up the Assassin's Creed Odyssey season pass if you have that game already to get double the content. There's a ton of Assassin's Creed games out there, and luckily there's a way to get to all of them pretty easily these days if you want to get through the whole saga.

You can pick up Assassin's Creed 3 Remastered on March 29 on Xbox One, PlayStation 4, and PC.