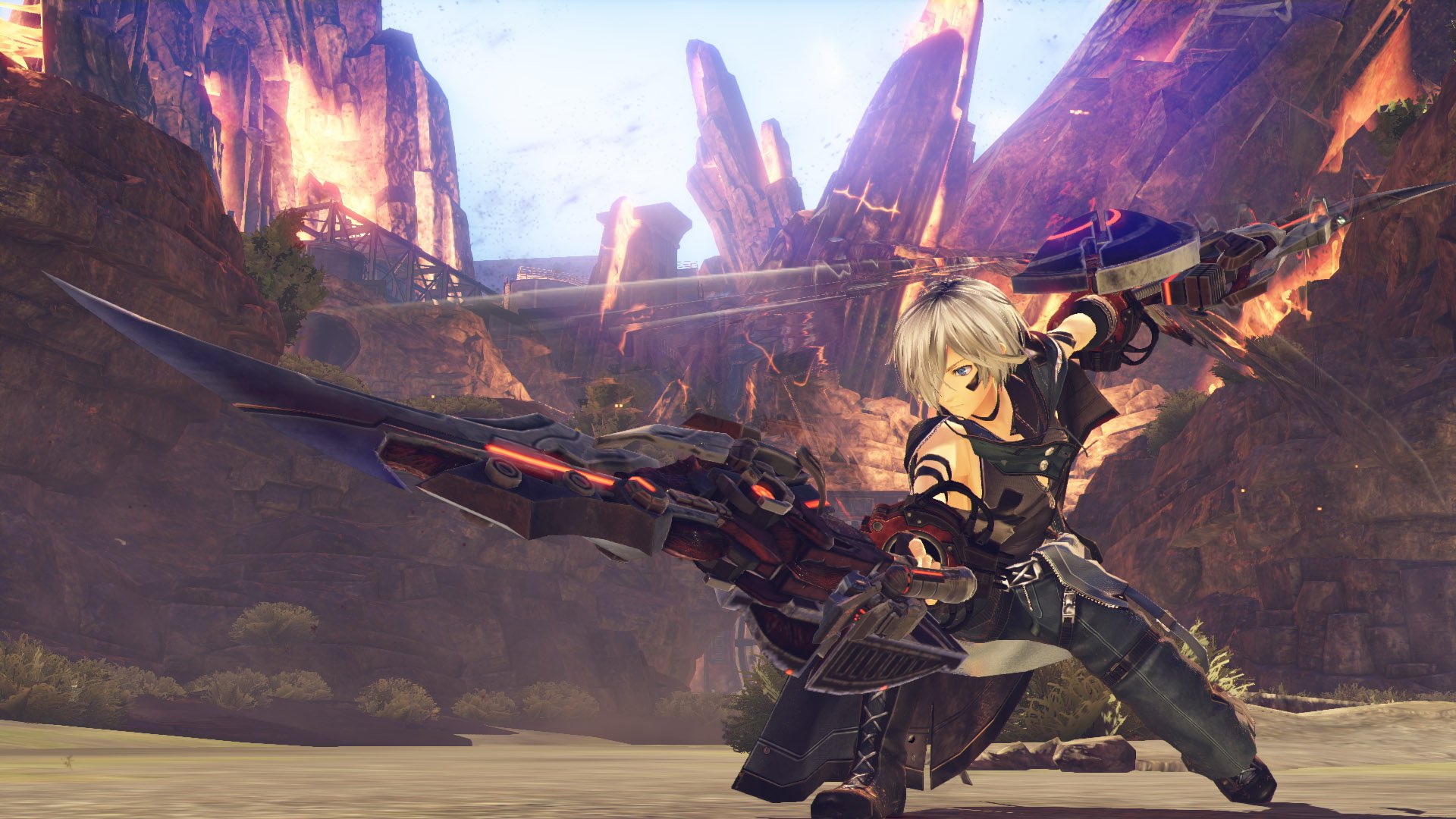 God Eater 3 is scheduled to release just a few days from now and players who love Bandai Namco’s action series are probably already ready and waiting to dive in and start bashing down some Aragami. We recently had a chance to sit down and talk about the upcoming adventure with one of the developers, who offered some insight on what players can expect out of the newest entry in the series.

For starters, we learned that God Eater 3 is set over ten years after the events of the last game in the franchise. This means that players will find themselves introduced to completely new characters, as well as some interesting and unique new enemies, all of which should help the series feel fresh and new. On top of some big changes to the characters and enemies, God Eater 3 will also include some never-before-seen areas that haven’t been explored in the previous games.

Another big feature that the developers touched on were the new assault missions. In prior God Eater games, players could only team up with a total of four players to take on different missions in the game. This time around, though, the developers have included some new events that will appear randomly throughout the game’s campaign. When activated, these assault missions will allow the player to join up with seven other players to take down Aragami and complete a multitude of different tasks. While they will be similar to raids in a fashion, overall the assault missions will simply act as any other mission type, the key different here being the total player number.

God Eater 3 will release for PlayStation 4 and PC on February 8, just a few short days from now. Make sure you check out the interview above and subscribe to GamerHubTV and Shacknews on YouTube for more content like this.