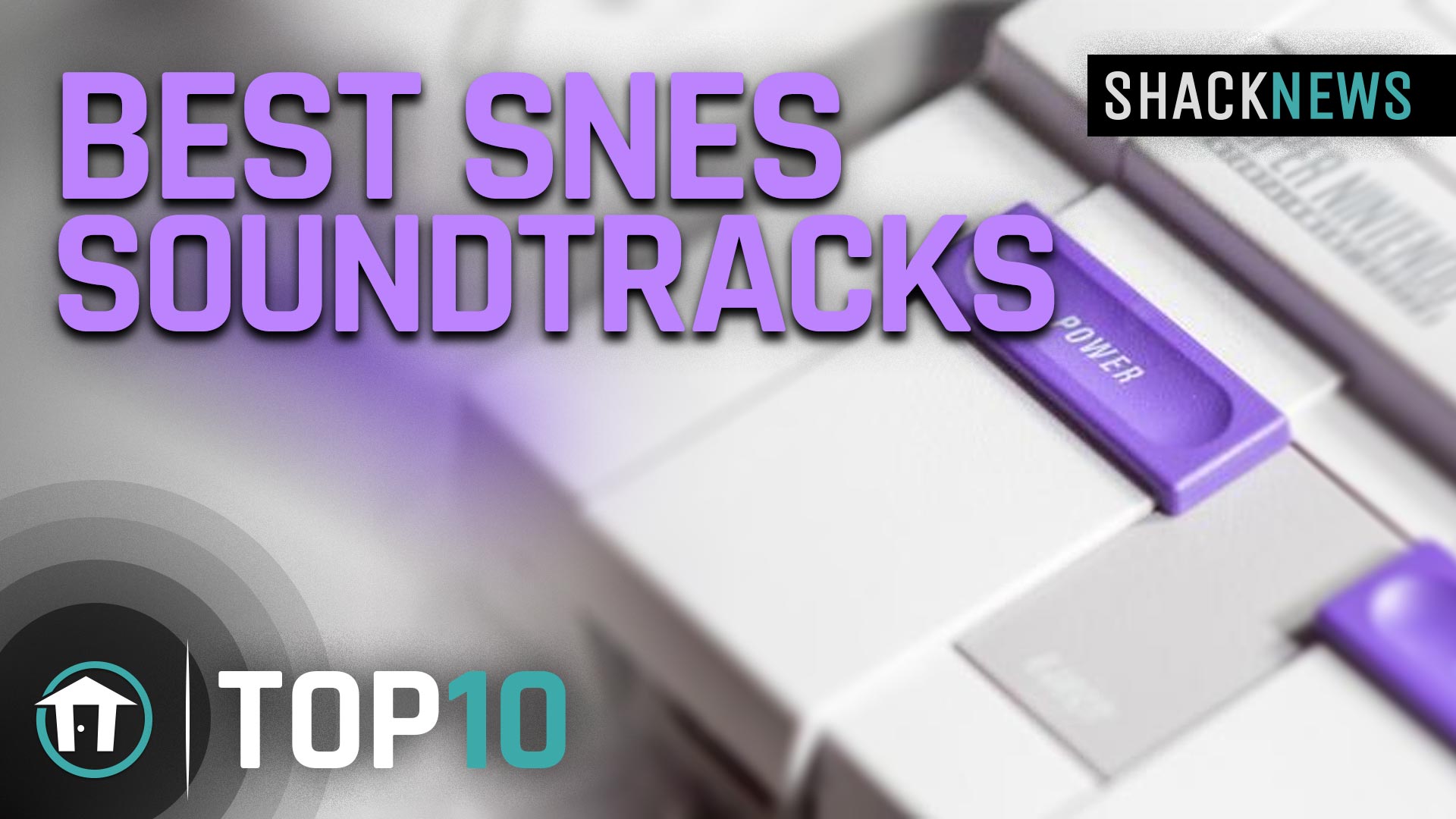 We are back with our first top ten countdown of the year 2019, and we are looking at the very best Super Nintendo video game soundtracks of all-time. Games mentioned include: F-Zero, The Legend of Zelda: A Link to the Past, Secret of Mana, Actraiser, Final Fantasy VI, Super Metroid, Chrono Trigger, Super Castlevania IV, Earthbound, and Donkey Kong Country. You will have to watch the video to see what took our top spot. Please take a look.

If you have a suggestion for a future episode of Shack's Top 10, please let us know in the comments section or tweet @shacknews& @GregBurke85 with #Top10.