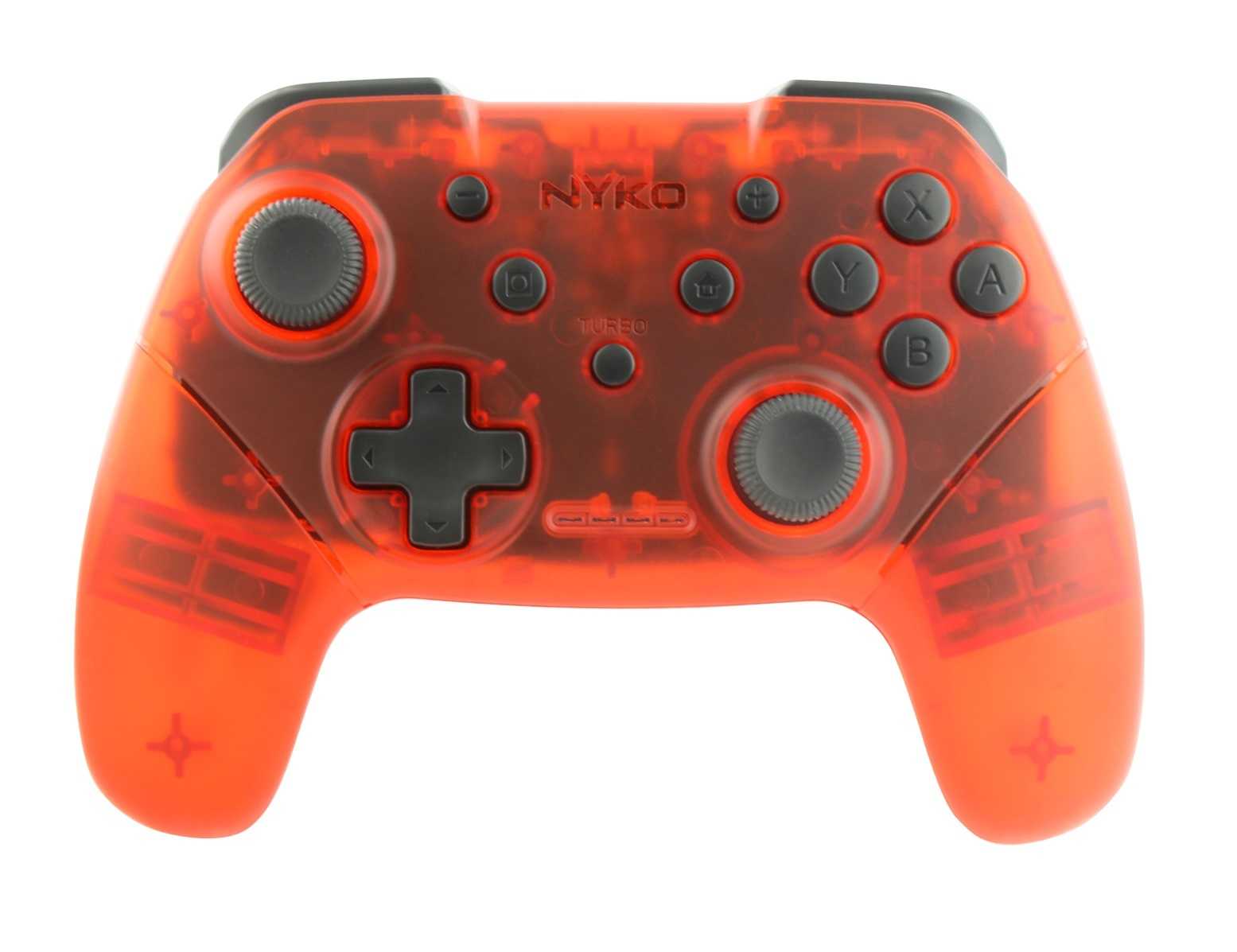 Shacknews sat down with NYKO to discuss what products they have in store. NYKO is a known for their third party accessories for various gaming systems, specifically the Nintendo Switch. They were one of the first companies to have strong support in creating products for the Switch following its release, and they’re showing no signs of slowing down.

In the video below, you’ll see various products coming from NYKO in hopes to improve your gaming experience. First up, the Retro Controller Adapter will help with porting Gamecube controllers to the Switch. Players who prefer this controller over Nintendo’s current offerings can simply plug this adapter into the back of their dock and play with their old Gamecube controllers. With Super Smash Bros. Ultimate being on every Switch owners mind, this is one to keep your eyes on.

The kickstand on the back of the switch is very useful for holding your system up while playing in Tabletop mode, and also serves to store and protect your micro SD card. The kickstand itself is flimsy, and can be easily broken when trying to dock the Switch. NYKO looks to provide a replacement in case users break, misplace, or just feel like replacing their default kickstand. These plastic kickstands come in a three pack: one purple, one clear, and one black. They also feature a pocket to store a micro SD card.