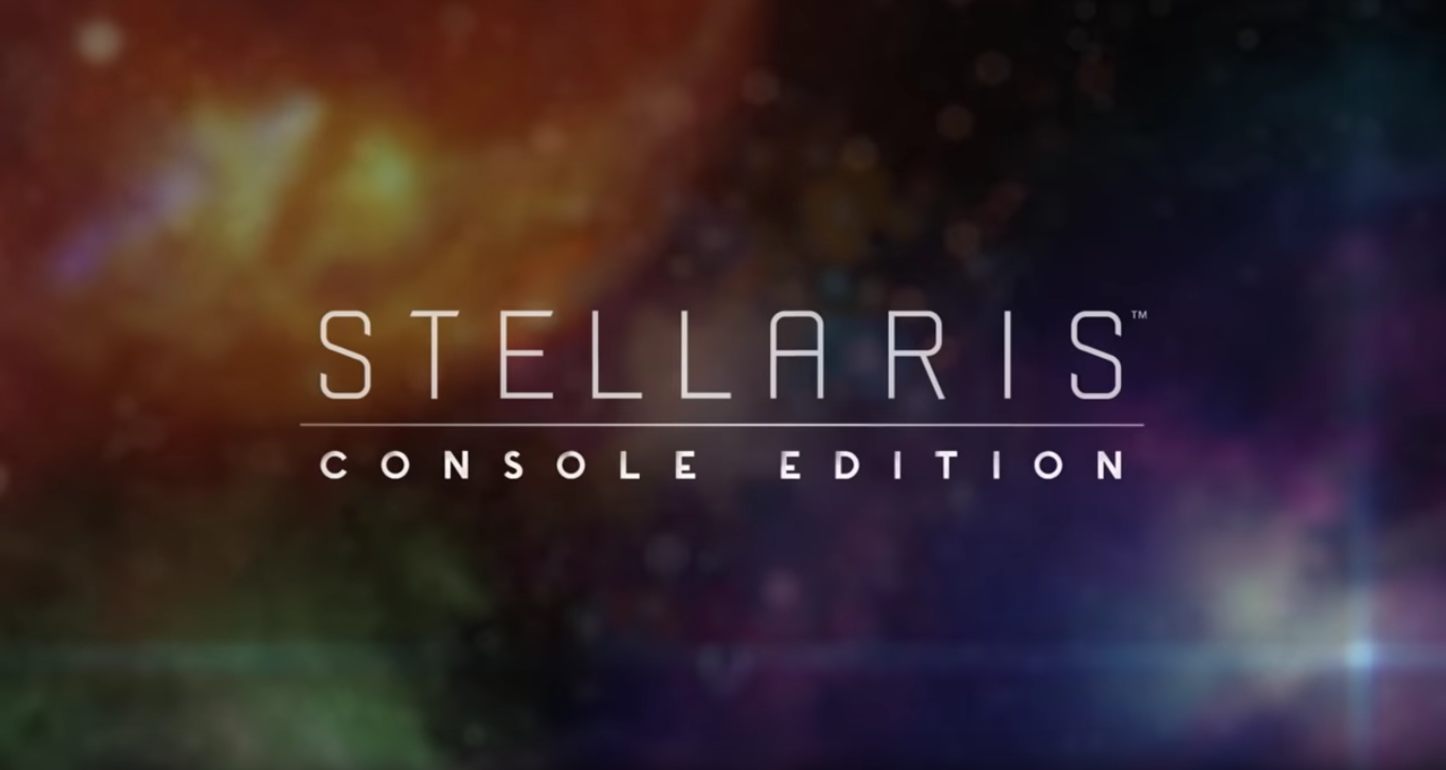 Stellaris could release on Switch, "in the future"

There are tons of developers and publishers attempting to bring their projects over to Nintendo Switch, the fastest selling home console in this gaming generation, but some will have a tougher path to trailblaze if they make the move. Stellaris, for instance, is an incredibly complex and deep real-time strategy game that launched in May 2016 and is only just now coming to PS4 and Xbox One. In response to a question about bringing the game to Switch, the Paradox Interactive said it could happen, they will reevaluate after the console launch, but they can't promise anything.

Developer and Shacker yAak started off by asking the official Stellaris Twitter account if porting to Switch was possible and brought the conversation to our attention. yAak (Twitter handle: @Ithka) asked if the port was "even physically possible" and if the hardware is capable. Here's Paradox Interactive's response:

"f we were stubborn, we could make the port now. Question is how much we'd need to sacrifice. At certain point, it becomes a game we don't want you to play. :) Once PS4 and Xbox ports are running, we'll reevaluate and maybe, in the future, we'll join @Cities_PDX (Cities Skyline) on the platform.  At the moment, we just can't promise anything."

yAak also pointed out that Cities Skyline uses Unity and Stellaris uses a "very different engine", thus expressing that a port to Switch could be expensive.

Sacrificing elements for any developer can turn into a tough conversation, but an inferior version of Stellaris could completely break the immersive experience that the RTS is known for. Stellaris is a 4X grand strategy set in 2200 where players build up a massive empire by exploring, fighting, and engaging in diplomacy with other civilizations.

Players manage colonizing habitable planets, extra-dimensional invasions, mining for resources, the scientific path of their people, and so much more. Paradox Interactive would be challenged with maintaining the essence of the grand strategy experience and balancing performance on the Switch, but at least the team is considering the idea. Stellaris is available now on PC and the console edition launches February 26, 2019, on PS4 and Xbox One.

Mojang may be working on some new pixelated Minecraft games