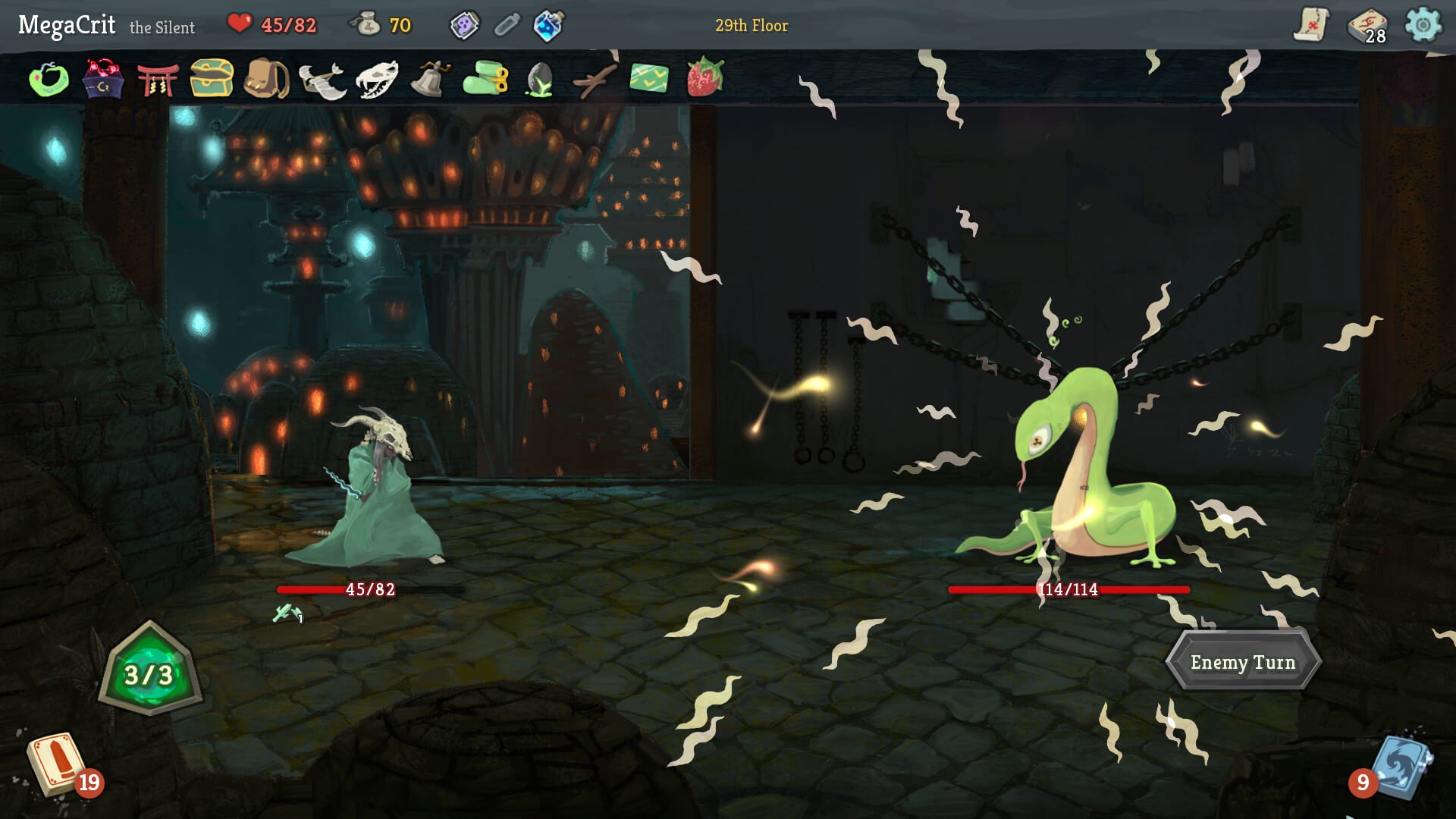 How to unlock Act 4 in Slay the Spire

Slay the Spire challenges players to complete a series of dungeons, defeating bosses and exploring different paths as they progress. Late last year the developers added a new act to the game, giving players the ultimate challenge. If you’re trying to unlock Act 4, then you’re going to need to be ready to put in quite a bit of work.

How to Unlock Act 4

In order to unlock Act 4 you’re going to need to first “win” the game by defeating the Act 3 boss with all of the game’s characters. This task might take you a bit, but once you complete it, start a new run of the game with any character.

Obtaining the three different keys will be the most difficult portion of this run. Unlike the fragments, which are unlocked by beating the Act 3 boss on each character, you’ll need to find the keys each time you want to make the run into Act 4, so knowing how to find them effectively will be key to your success in this endeavor.

To find the first key, the Ruby Key, you’re going to need to make your way to a resting place and look out for the “Recall” option. Using this will allow you to acquire the Ruby Key and add it to your inventory.

Next up is the Sapphire Key. This key can only be found inside of a chest, which means you’re going to need to explore the map until you happen across it, as the chest’s location can change with each run.

Finally, the last key, the Emerald Key, can be found by fighting and defeating a “marked” Elite enemy. Completing the fight will reward you with the usual trinkets, as well as the Emerald Key.

With all three keys, you’ll gain access to Act 4, which only contains one main path and two dangerous boss fights. We’ll have more content for Slay the Spire coming shortly, so make sure you head back over to our Slay the Spire home page for the latest strategies and in-depth content.

Is Xbox Live down? - How to check Xbox server status