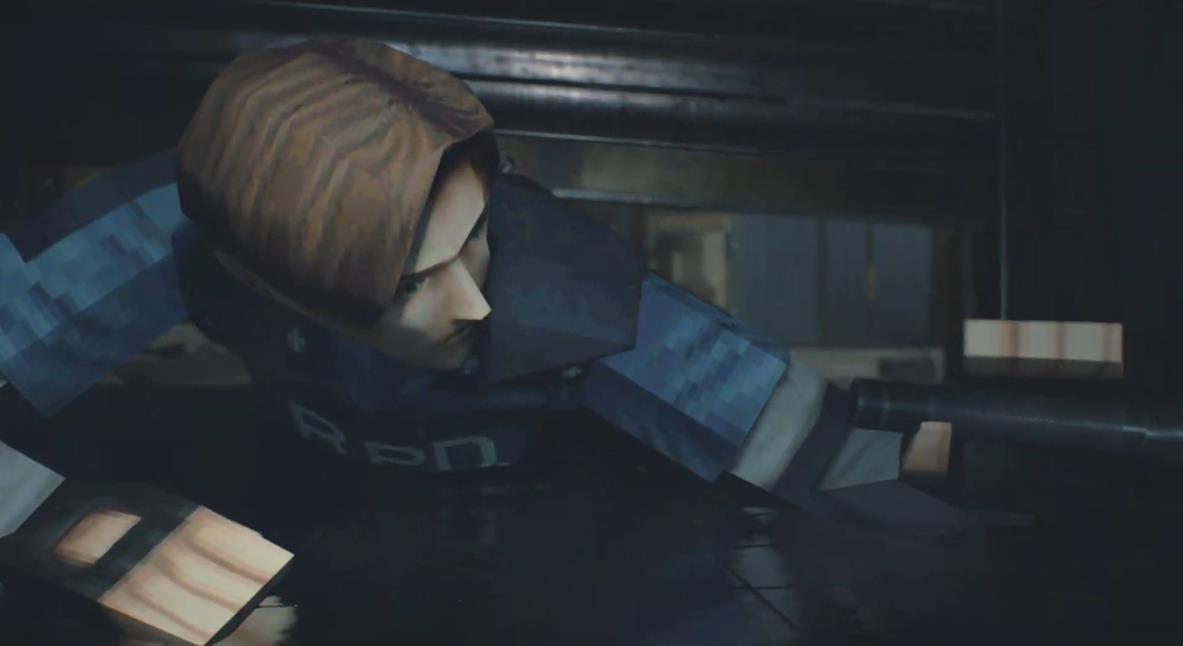 Capcom held a special Resident Evil 2 launch celebration stream today in Japan, since the remake is out for Japanese players today, and they made a few very interesting announcements.

First, it appears an official randomizer is being added to Resident Evil 2 in the form of The Ghost Survivors, a new free post-launch mode that will let players explore the world and earn points based on what they accomplish throughout their time with the game. There's scant details on what will be randomized exactly, but hopefully this mode will function similarly to those fans have crafted on their own and created speed runs with, because they're endlessly entertaining to watch and even more fun to play.

The stream noted that the game mode would end up being like the Extreme Battle (Rogue) mode, and you'd be able to spend points earned while playing in an in-game shop. You may also be able to control characters like Robert Kendo and the mayor's daughter Katherine, neither of whom get very much screen time beyond their respective scenes.

Beyond the randomizer mode, there are also classic costume skins in the works for Leon and Claire that appear to be part of a promotion for Japanese players. They look as though their entire models have been reshelled much like the classic Lara Croft skin in Tomb Raider, made to look like their old selves from the original game.

The stream was all in Japanese, so it's difficult to tell if we're all getting these things worldwide and when, but the promotion starts January 25 for Japanese players and the costumes are coming to the game on March 22, so it's possible Capcom may announce a global launch as well. We'll have to wait and see, potentially when Resident Evil 2 debuts for everyone, if and when we'll get all the rest of this content. It's definitely going to be an exciting time for players, that's for sure.

Not sure if Resident Evil 2 is worth picking up when it comes out this Friday? Be sure to check our review.