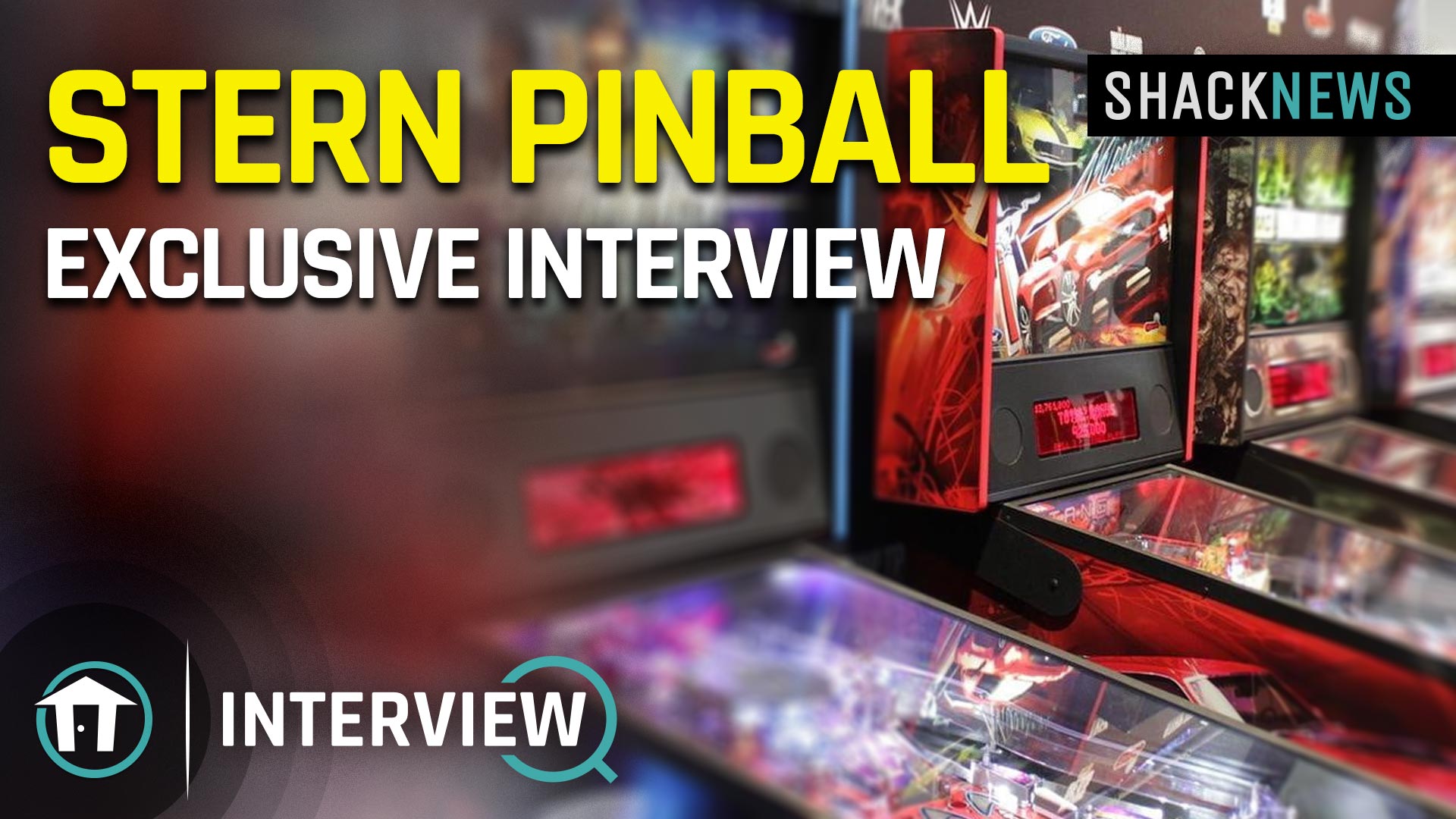 As with many people born in the early 1980s, my earliest gaming memories were in arcades where pinball machines were a massive part of the culture. Video games and technology have come a long way over the last 30 plus years, but the fascination with classic pinball machines remains. At CES 2019, Shacknews’ own Greg Burke spoke with Director of Marketing for Stern Pinball Zach Sharp to discuss all things related to pinball machines, including the Beatles and Primus.

At CES 2019, Stern Pinball was showing off the only Beatles pinball machine ever made, which surprised me. Surely someone must have made a Beatles pinball machine in the past, but Zach Sharp assures us it hasn’t happened. What’s more fascinating is how many of these machines were made, how long it takes to design one from start to finish, and the cost to purchase one. The more I think about it the more the cost makes sense, but it caught me off guard initially.

As Greg and Zach continued with their conversation, they moved on to topics like how Stern Pinball will take custom orders, such as they did with the band Primus. Zach also mentioned that when it came to the Beatles pinball machine, only 1,964 were made, and the reasoning behind that is rather interesting.

For anyone interested in pinball machines, the Stern Pinball website has all the information that anyone could want, including a look at some very cool designs. If you don’t like the Beatles, maybe Iron Maiden is more your thing. Either way, there are lots of designs to look through. Even if there’s no chance you’ll buy one, it’s cool to see how complex the designs are.

Shacknews was all over CES 2019 and has loads of interviews and video for folks to browse through. Hit up the GamerHub TV YouTube channel and Shacknews YouTube channel to stay current on what went down at the event and some cool things to look forward to in the months to come.