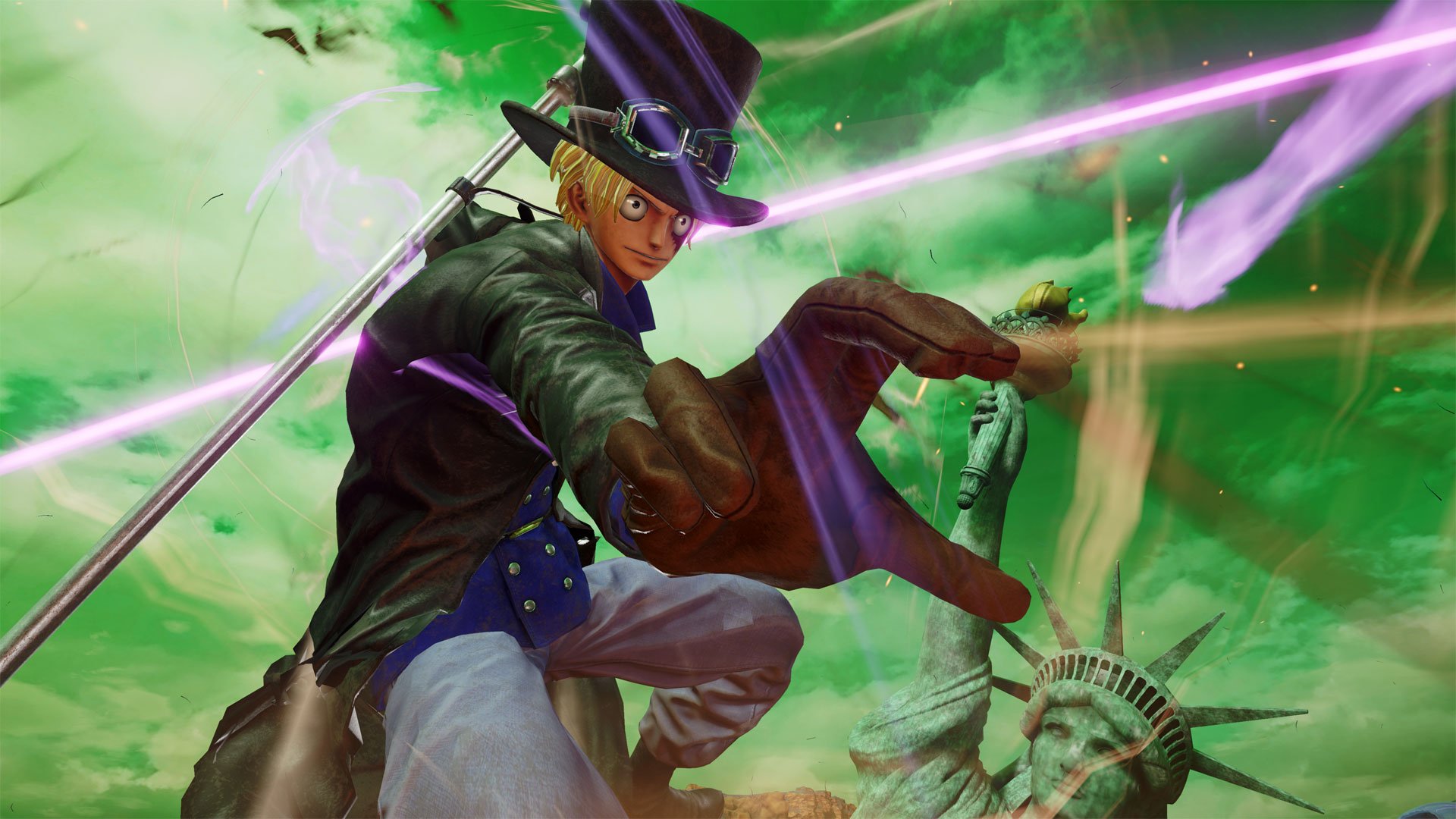 JUMP FORCE fans everywhere have reason to rejoice as popular noodle-cup company Nissin Foods has banded together with the game’s publisher, BANDAI NAMCO to create Jump to Japan, a new sweepstakes that gives players the chance to “slurp their way to a trip to Japan and other JUMP FORCE prizes”.

The sweepstakes is now active, and those looking to enter the contest can do so by heading over to the official Nissin Foods website. While the trip to Japan is obviously the main attraction, JUMP FORCE fans can also look forward to a wide selection of prizes from the two companies. Consumers can find information about the sweepstakes on specially marked cup noodle packages in their local stores.

According to Jaclyn Park, Cup Noodles Director of Marketing, “Our brand fans already celebrate the natural connection between Cup Noodles and gaming. Our collaboration with BANDAI NAMCO Entertainment for the release of JUMP FORCE builds on this affinity and reaches out to the millions of manga fans who already see iconic characters such as Goku, Naruto and Luffy enjoying instant ramen in their respective mangas.”

On top of the big prize, though, users can also purchase a specially marked package of Cup Noodles and submit their receipt on the official contest page, which will give them even more chances to win some cool prizes along the way. The contest will end on June 30, so users can sign up for a chance to win the trip from now until then, which should give you plenty of time to pick yourself up some instant ramen and dive right in.

Are you excited about JUMP FORCE? The game is currently set to release next month, when fans will have a chance to dive into the full release and face off against some of their favorite characters in BANDAI NAMCO’s latest fighter. Looking for more great games ot look to this year? Check out Shacknews' most anticipated games of 2019.