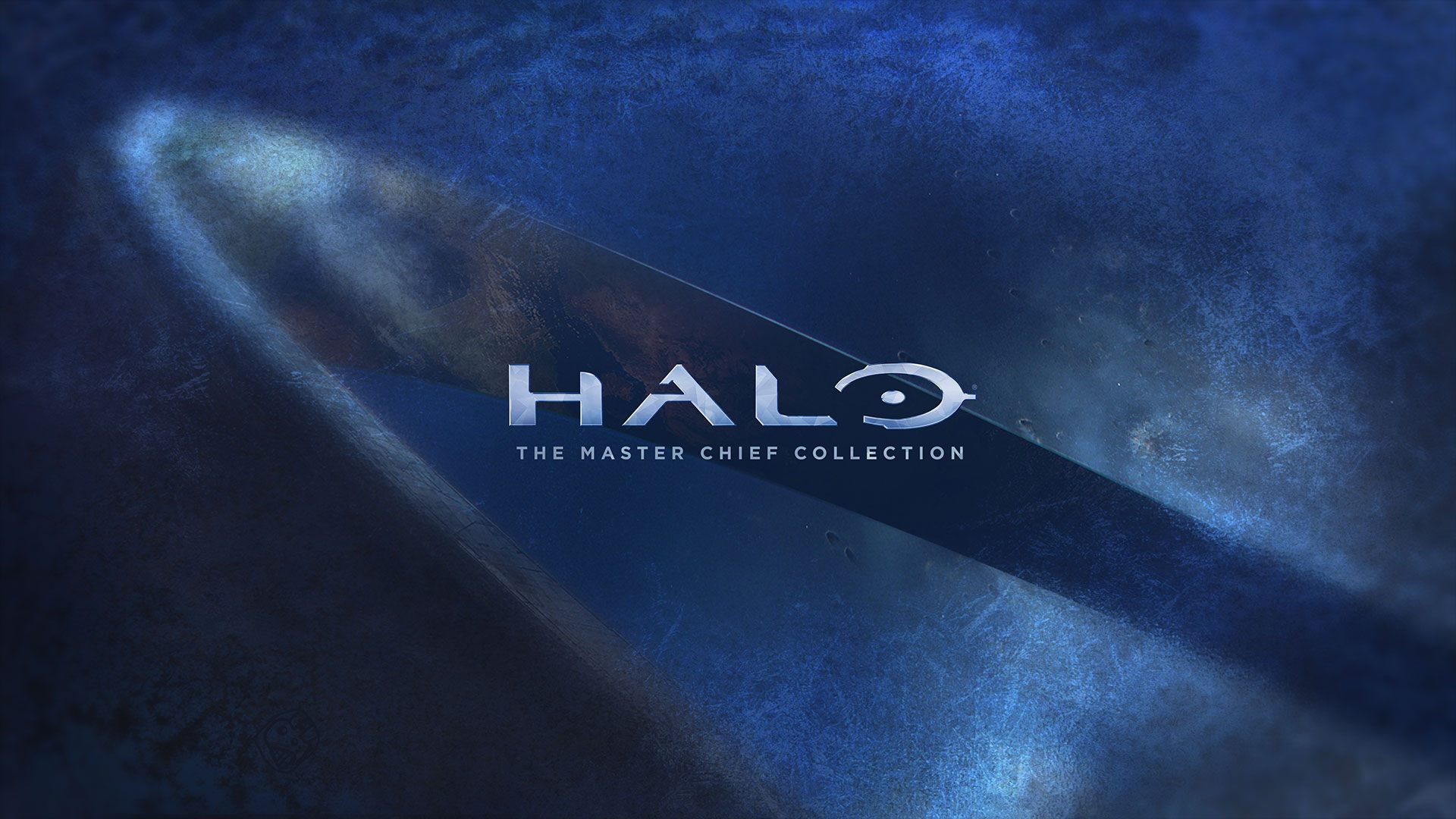 For a collection of games that are pretty long in the tooth at this point, the developers behind Halo: The Master Chief Collection have been keeping things quite fresh for the game's community. Not only is the 343 Industries team improving quality of life, but there are also all new Skulls, new control settings, and a new playlist in the now live update.

Skulls are campaign options that allow players to customize their runs with difficult limitations. The idea is to attempt to finish the campaign with as many of them on as possible, but you can simply get creative and isolate specific ones for unique criteria. In the January update, the first major patch for Halo: The Master Chief Collection in 2019, there are eight brand new skulls to work with:

As is typical with the Halo: The Master Chief Collection, there are some new playlist updates to enjoy. There's a new rotational playlist entering the lineup called Super Duper Fiesta. It includes Fiesta variants for Halo 2, Halo 3, and Halo 4 and it replaces the Team Action Sack option temporarily. For players that complained about the aiming in the collection seeming dated, the developers have added Modern Aiming as an option. With it, the aiming features accelerated zones more akin to Halo 4 across the board and the cursor movement is smoother. It will now be the default setting.

Adding changes like bug fixes, match composer setting changes, and more featured in this update can be found in the official Halo Waypoint blog post. Halo: The Master Chief Collection is available now and can be played with the Xbox Game Pass subscription. Stay tuned to Shacknews for additional updates.