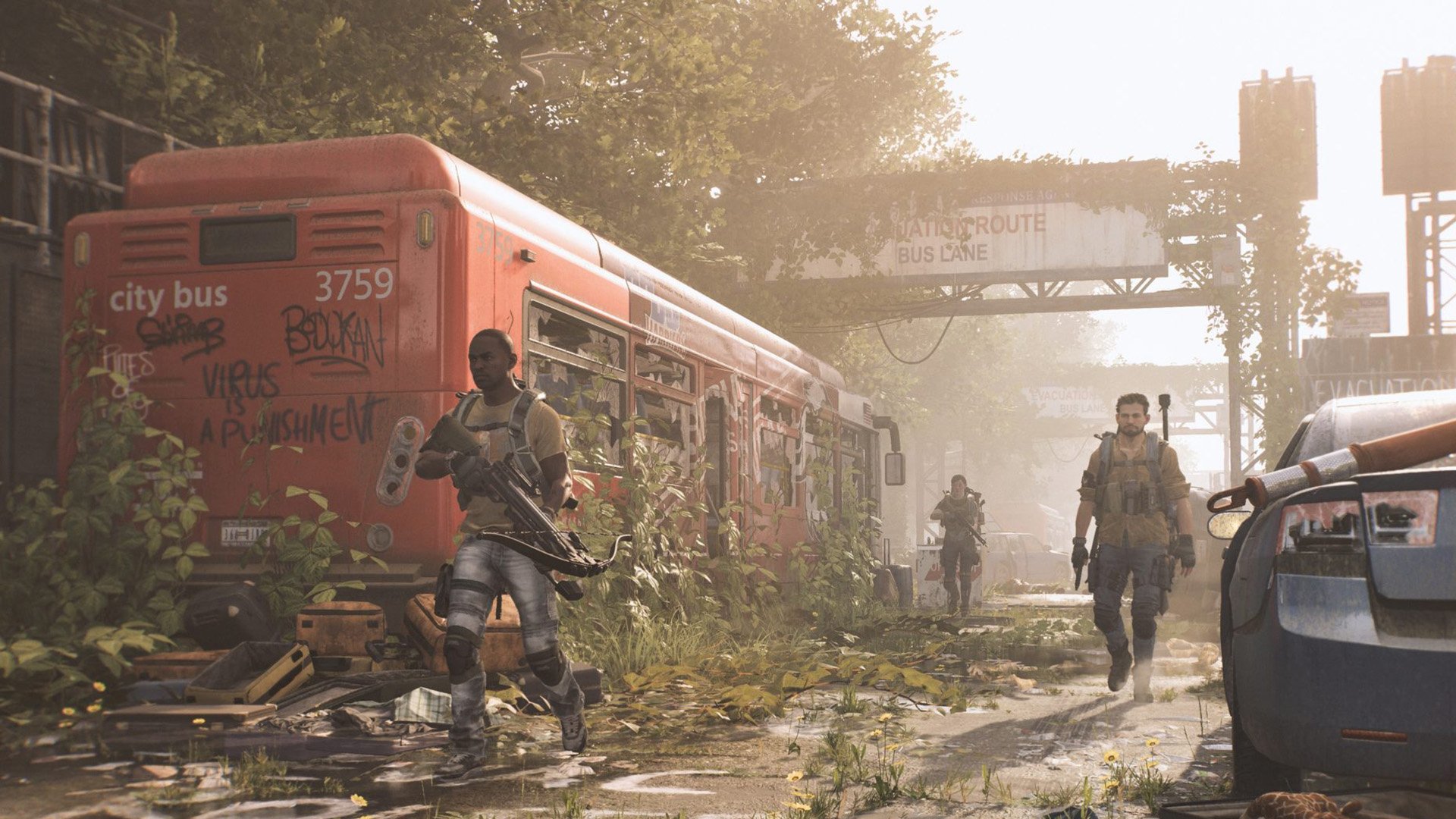 How to join The Division 2 private beta

Players looking to dive into The Division 2 will have a chance to do so very shortly as Ubisoft has announced a private beta will take place next month, from February 7-10. The beta will give players a chance to explore the game and see some of what’s going to be available in the game when it fully releases later this year. If you’re wanting to join the private beta, then there are a couple of things you’ll need to know.

How to Join The Division 2 Private Beta

If you want to get a taste of what The Division 2 has to offer, then there are a couple of ways to go about preparing for the private beta which will launch early next month. The first way is to sign up on the official website, where you can select your platform of choice and enter your email into the long list of people wanting to give it a try. There’s no info on how many people Ubisoft will bring in from this list, though, which means it isn’t the most guaranteed way to get access to the beta.

If you want to guarantee access to the private beta, then you’re going to need to preorder the game and redeem the code that you receive from the outlet you preordered from. This will allow you to choose the platform that you want to play the game on and give you a chance to see how well it runs on that platform.

Which Version Should I Buy?

Of course, like any new release these days, there are a couple of different options available to people wanting to preorder The Division 2. But which version will work best for you? Here’s a comparison that Ubisoft offers on their website to see what each version of the game comes with.

As you can see, each version has its own different pros and cons, so take a look at the chart above and figure out which version of the game you want to pick up. If you’re not sure if you’re like the game, then just pick up the Standard Edition until you’ve had a chance to try it out. You can also pick up the expansions and other items later down the road.

The Division 2 isn’t the only game to look forward to this year, though, and you can check out Shacknews’ most anticipated games of 2019 to see what other titles we’re excited about.