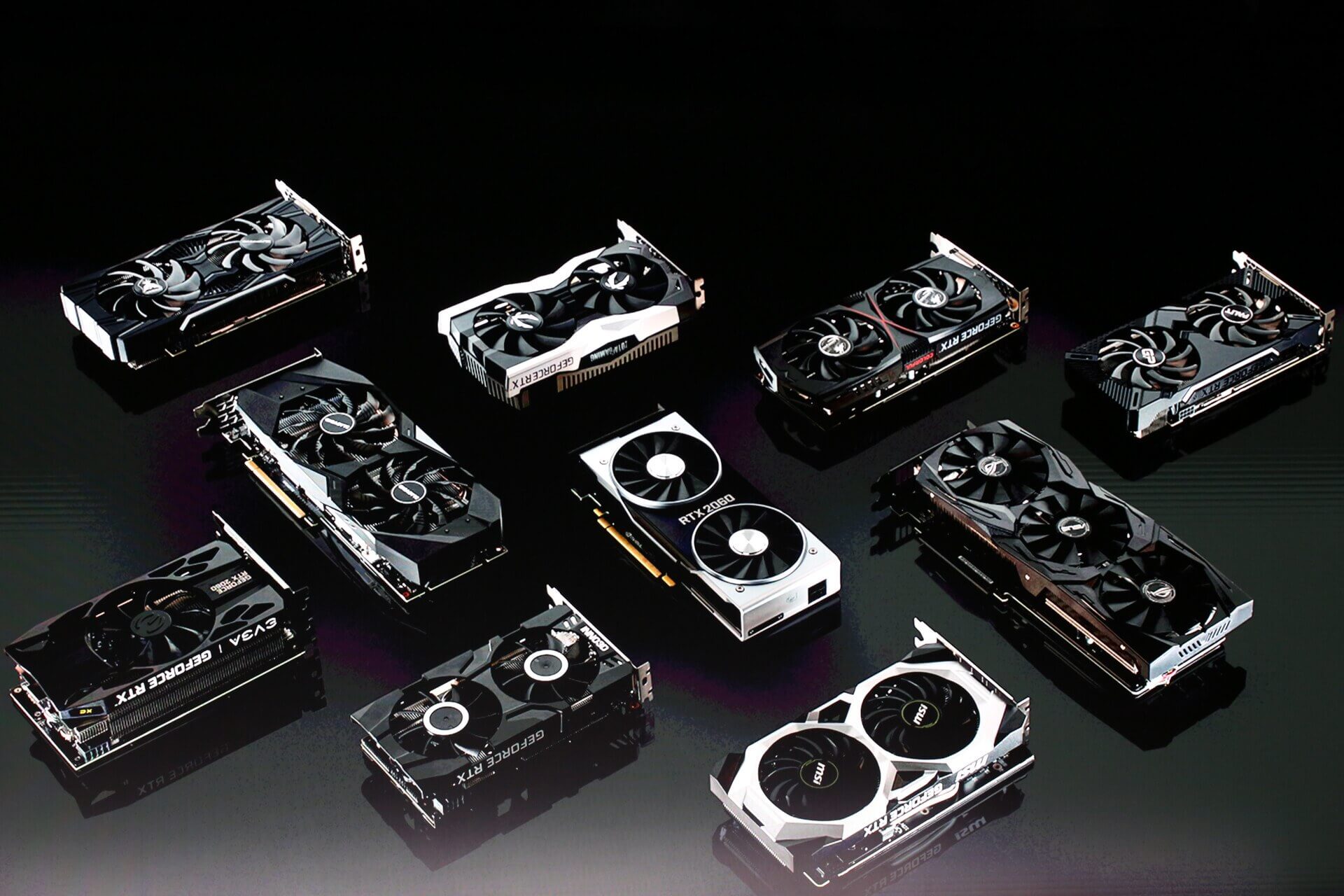 After dealing with what boiled down to a massive amount of oversupply of its GTX 10 series GPUs, Nvidia has reached a point where it's running out of its last-ten cards. When they're all sold through, Nvidia will focus the entirety of its operations on new GPUs and other products.

Recently, Nvidia CEO Jesse Huang spoke on the overstock issue with the GPUs and how the company was planning to resolve it, stating that the problem is a direct result of cryptocurrency miners. He added that the entirety of the GTX 10 series is sold out, including the GTX 1080 Ti, GTX 1080, GTX 1070 Ti, and GTX 1070. In fact, he stated, it would only be "several more weeks" until the GTX 1060 follows suit. That's right, it's only a matter of time. Time to celebrate (or weep openly?) as you do about these things. I mean, I've never personally wept over a GPU being phased out or sold out, but I guess there's a first time for everything.

Then, when that supply is gone, we'll start seeing them be removed from retail shelves and other stores. What happens after that? Nvidia will be able to start repping its RTX 20 series with higher pricing. It's possible that when the GTX 10 series is completely phased out, Nvidia could potentially release entry level cards in the future. There's been no official word on that just yet, but it's not beyond the realm of possibility. What would be unrealistic, however, would be to expect raytracing out of these models or anything lower-end.

Are you looking to drop some cash for a new GPU? What are you in the market for? Let us know in the comments below.