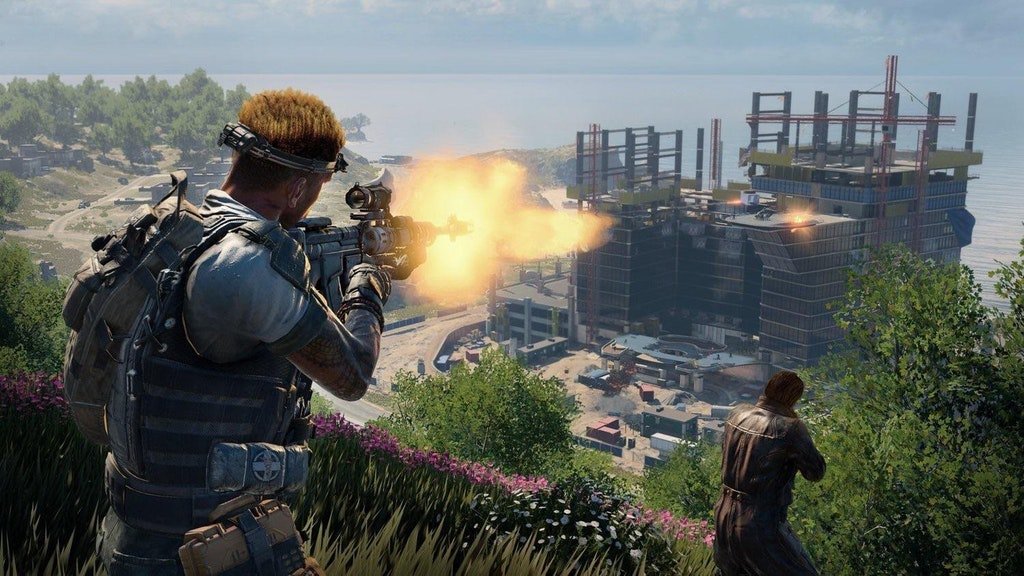 Jonesing to try out Call of Duty: Black Ops 4's Blackout battle royale mode, but don't want to commit to buying the game?

Activision and Treyarch have a great deal for you: a Blackout Free Trial, coming to Call of Duty: Black Ops 4 tomorrow. Starting January 17 and running through January 24, players on all platforms can jump into the trial for the low, low price of free. That include folks on PlayStation 4, Xbox One, and PC.

The trial will be available to download via special launcher, which fans might remember from the trial that occurred when the game launched back in October. Blackout is the game's analogue to titles like Fortnite and PUBG, which takes familiar characters, weapons, and locations from throughout the Call of Duty playbook and sprinkles them into a wide arena for players to duke it out in. Yes, there's a shrinking play area, and yes, the goal is to be the last player standing.

Unfortunately, there won't be any trials for the game's vanilla multiplayer or Zombies modes at this time, but you'll have seven full days of exciting Blackout fun, without having to commit to buying the game and plunking down cash you don't want to spend. The trial announcement comes alongside Treyarch's listing other fun things coming for 115 Day, such as double XP as well as a host of additional game fixes. The entirety of the update is lined out at the official Reddit post from Treyarch and the rest of the team.

Are you a regular Blackout player or thinking of jumping into the game to try it out? Let us know what you're feeling these days in terms of battle royale – if you're a Fortnite player, or if there's something else that strikes your fancy. Don't forget to take part in the trial if you're interested!