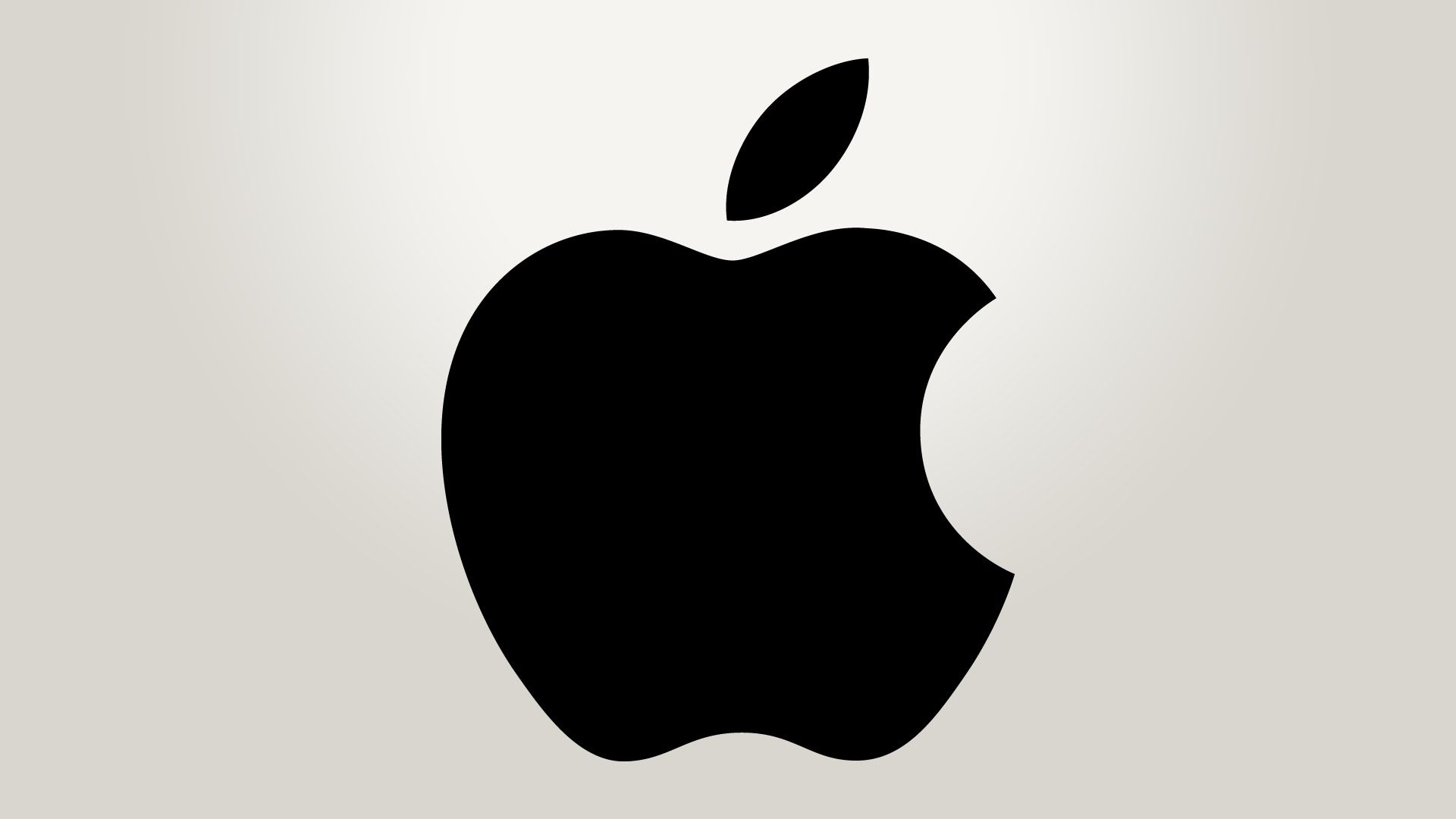 If you're one of the many that keep their smartphones on their person and regularly find ways to put it to work, you may have considered an extended battery solution to keep it alive throughout a day or days. There are a handful of third-party options out there, but Apple has officially launched its own Smart Battery Cases for the iPhone XS, XR, and XS Max models.

The new cases, as reported by Apple Insider, are compatible with the Qi wireless chargers and also allow lightning-to-USB and USB-C connections. These first-party cases are the firsts in a while, since Apple skipped the 2017 lineup of iPhones. The design looks sleek and smooth, as expected from a first-party option, with a hump for the larger battery on the bottom half.

Each one of the Apple Smart Battery Cases costs $129.99 and extend the lives of the latest iPhone models by a significant amount. Here's the breakdown of the estimated boosts to talk time, video playback, and internet use for each (time listed is what is added to device's estimate without battery case):

This is a solid option for iPhone users that will surely stir up some excitement, but the company as a whole is under a microscope currently. Apple lowered their revenue guidance for 2019 and CEO Tim Cook, in a letter to investors, pointed toward "economic deceleration, particularly in Greater China" as one of the unforeseen obstacles the company now faces. Over 100% of Apple's revenue decline occurred in Greater China and is likely tied into the trade war between the US and China.

Do the new first-party Smart Battery Cases from Apple appeal to you? Let us know in Chatty and stay tuned to Shacknews for additional updates.

How to use an iPhone as a PC webcam
Login / Register