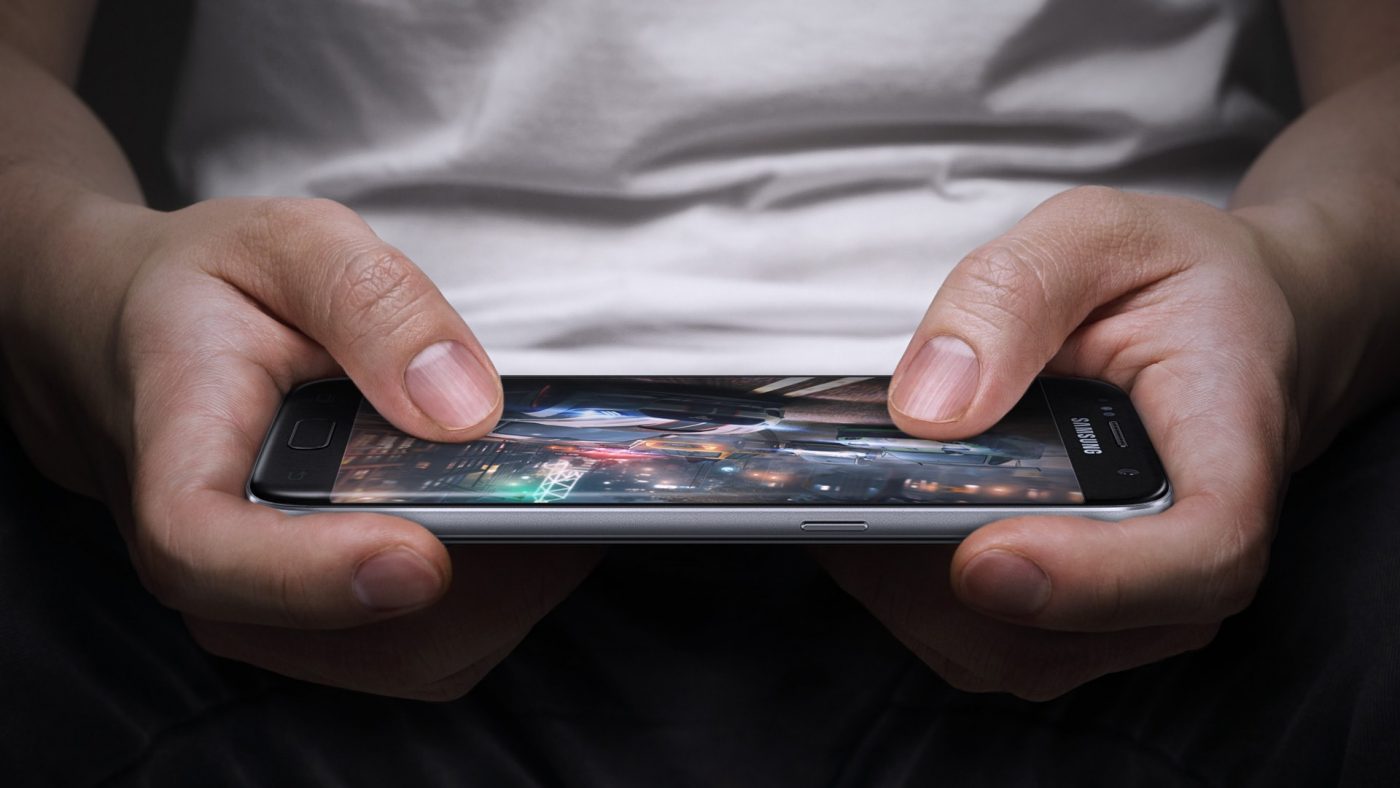 Number of total mobile gamers in the U.S. increased during 2018

It looks like everyone's getting into mobile gaming, if a new report from the NPD Group is to be believed.

Deconstructing Mobile & Tablet Gaming 2019, the latest report from EEDAR, states that of the 283.1 million mobile phone users found access the USA and Canada, 210.9 million of them are "mobile gamers." This marks a 5 percent increase since 2017.

The report was done in tandem with Sensor Tower and analyzes the mobile gaming market across both companies as well as market trends, gaming habits, and the actual types of games they play as well. The data reveals that, among all mobile gamers in both countries, kids are the most likely to play on a tablet (83 percent were noted compared to 54 percent of adults and teenagers) and the older set likely play on smartphones, with 92 parent of adults and teens playing on phones compared to 63 percent of kids.

This makes sense considering the fact that many children have their own cheaper tablets, typically, and often borrow their parents' smartphones, while older teens and adults obviously have their own. Tablets are larger and better fit children's hands, making them a no-brainer for travel and on-the-go play.

The survey also revealed that Android phones are the most popular gaming option for mobile players due to their lower prices. Dual device owners are still out there, though, with 44 percent of folks playing on iPhone and iPad and 33 percent of players strictly on Android.

“Mobile gaming revenues have continued to grow in the U.S. and Canada, and it now represents the largest segment within the gaming marketplace,” said Mat Piscatella, games industry analyst at The NPD Group. “Sixty percent of Americans and Canadians play mobile games because of the rich library of content available. Mobile games such as Candy Crush Saga, Clash of Clans, Pokemon Go, Roblox, Fortnite and Slotomania, among many others, are examples of the breadth and depth of engaging experiences available on mobile platforms.”

It's no secret mobile gaming is the wave of the future (we could have told you that!) but it's interesting to see how, indeed, the numbers end up breaking down.