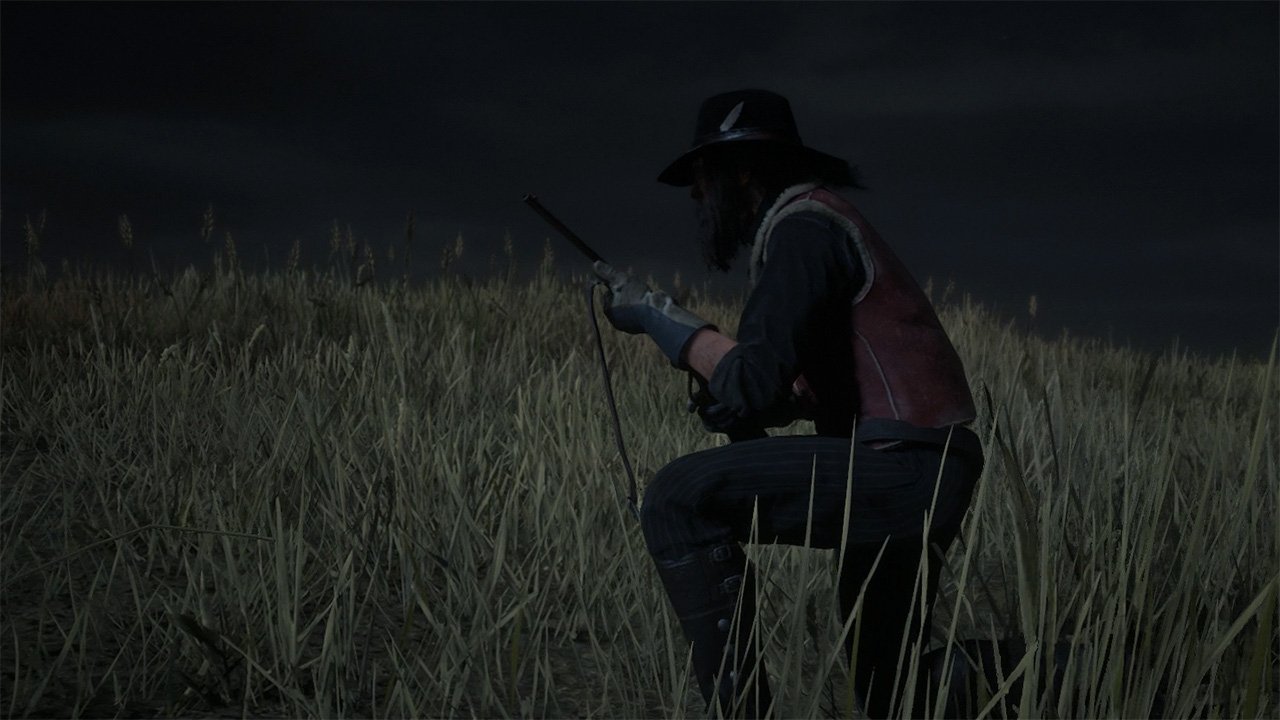 Are there Legendary Animals in Red Dead Online?

One of the biggest attractions for players who enjoy the hunting in Red Dead Redemption 2 was hunting down and killing some of the largest, strongest creatures in the game, Legendary Animals. These massive beasts provided quite a nice reward if you took them down, and many players diving into Red Dead Online have been wondering where these Legendary Animals are, and if they can hunt them down in online with their friends.

The question is simple, but unfortunately the answer is a bit more complicated. Officially, there hasn’t been any mention from Rockstar on Legendary Animals and their availability inside of Red Dead Online. However, many players have reported finding the tracks of Legendary Animals while out exploring in the world.

Of course, this seems to be based completely on randomness, as traveling to some of the same areas where these animal tracks were reported to have been spotted has yielded nothing for myself or others. So, while Legendary Animals do appear to be in the game—at least their tracks do—so far, nobody has actually managed to find one, and thus nobody has actually killed one, based on what I’ve been able to find throughout the Red Dead community.

So, while they at least appear to be in the game, right now they don’t seem be something that players have managed to find, which means the mystery will have to continue until someone finds one, or Rockstar mentions officially what they plan to do with Legendary Animals. Based off the fact that you can find traces of them in the world, I’d wager that they will probably make an appearance at some point, however, that’s just speculation on my part.

Unfortunately, there isn’t a clear answer to this one, so we’ll just need to wait for more info to drop. You can return to our Red Dead Redemption 2 walkthrough for more help in the game.