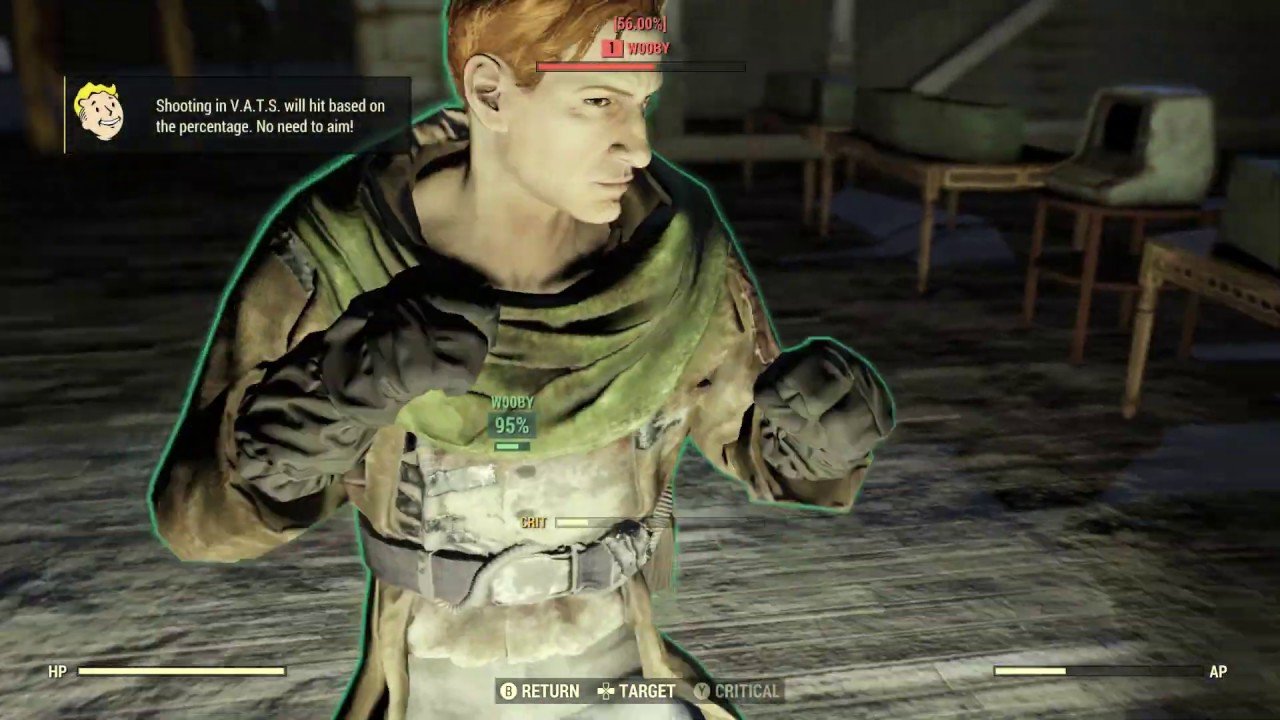 There's more wackiness going on in Fallout 76, it appears, but that's hardly a surprise.

The latest bit of weirdness from Fallout 76 involves a strange "developer room" area that appears to be rife with plans for top-tier weapons, cool secret goodies meant to be released in future updates, and even an NPC that's not actually a human player. Perhaps that's the coolest thing about this finding. His name is Wooby.

The room has been available in the game for what appears to be a few weeks. A keen YouTuber captured it all and threw the footage on YouTube, but it has since been yanked offline, unfortunately.

The "developer room," as it's called, offers developers places to test out items and other things in the game without consequences. Games like Skyrim and Fallout 4 both had one of their own, but Fallout 76's has just been uncovered. The other games' rooms can simply be accessed via console commands. Being that Fallout 76 doesn't have them, it shouldn't have had a way for players to access it, but people found a way in anyway.

The room in Fallout 76 has the aforementioned NPC, a box labeled "All Scrap," including different Power Armor colors, and other goodies that you can find in the game. It appears someone has even begun selling some of the skins (the Atom Cat, Military, and Winterized Power Armor colorings) on eBay.

However, it's not all fun and games. It appears Bethesda is looking into handing out automatic account bans that can take 6 to 24 hours to resolve. Supposedly folks are creating secondary accounts to avoid these issues and to skirt Bethesda's bans, but with a game like Fallout 76 where its mere existence and other baffling customer service decisions surrounding it are called into question at every corner, nothing should be surprising at this rate.

God of War's Kratos comes to Fortnite as a new skin