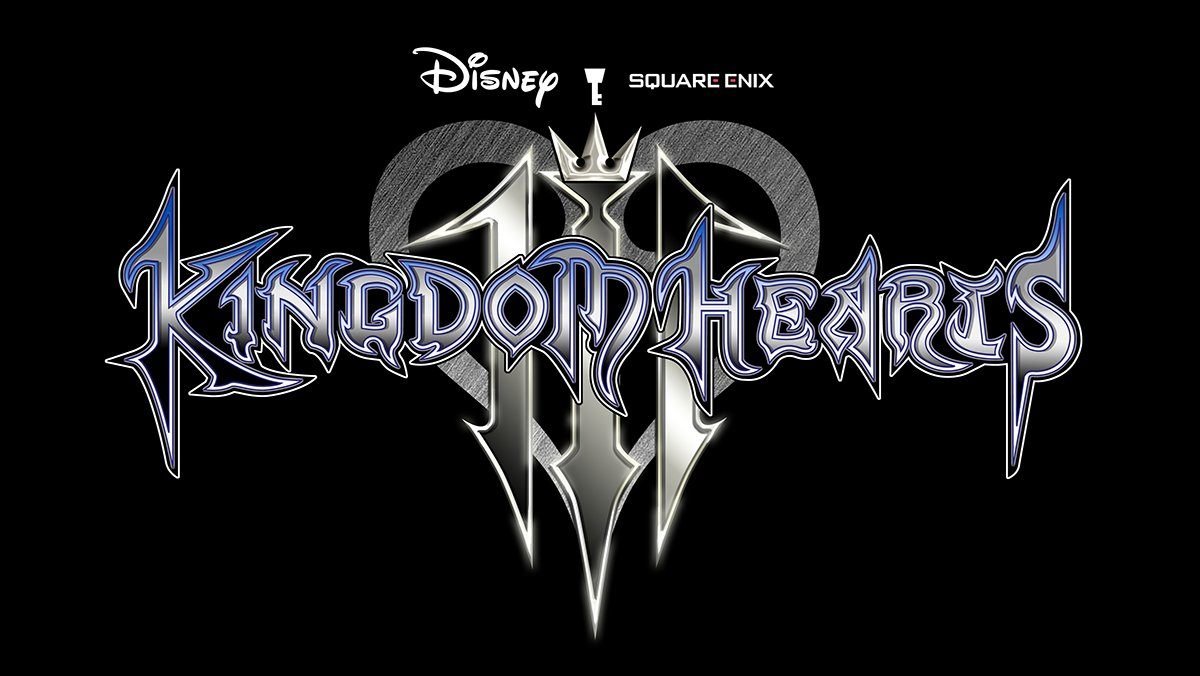 We're only a couple of weeks from the launch of a game that many gamers thought may never come: Kingdom Hearts 3. There have been landmines for fans to avoid in the form of spoilers due to leaks, but an update in launch week will add an epilogue that will even be new to those with leaked copies of the game.

Tuesday, January 29
Update 1.01 (several data fixes)
Memory Archive (videos)
*The Memory Archive option will be added to the game's title menu and can be viewed at any time.
[1/5] pic.twitter.com/tNntDkJkwh

Kingdom Hearts 3 launches January 25, 2019, and the developers will unleash the first major patch on January 29. Update 1.01 will feature several data fixes, the Memory Archive videos, and a new epilogue that players can only see after finishing the game. Here's a breakdown of all the new additions, as revealed in the Twitter thread starting with the tweet above:

Though we don't know the contents of the Memory Archive, any efforts to explain Kingdom Hearts' convoluted and far-flung narrative should be welcome. There are compilations that have brought all Kingdom Hearts games to one platform, but those that didn't both with any entries outside of the first game and the sequel will likely be confused on a few of Kingdom Hearts 3's narrative threads.

To be honest, you may still get a little mixed up even if you've played every single game. Nevertheless, excitement for this long-awaited conclusion to the Kingdom Hearts story is boiling over and you should make sure you stay away from spoilers on the internet if you're planning to dig in at launch.

Kingdom Hearts 3 launches January 25, 2019, on PS4 and Xbox One. Stay tuned to Shacknews or additional updates.